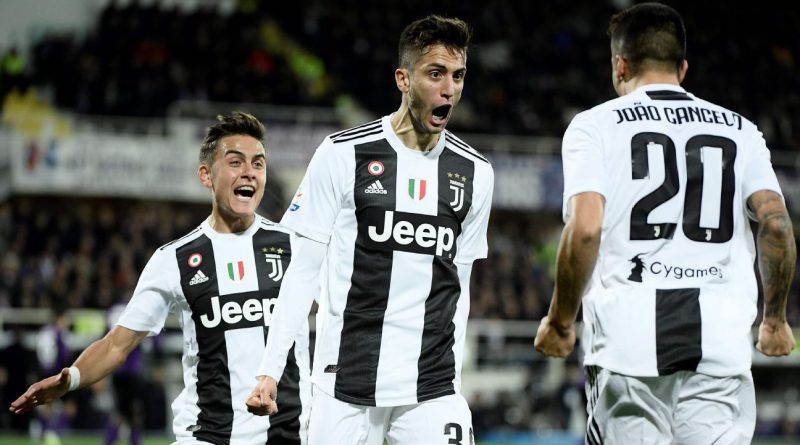 Juventus easily beat Fiorentina at the Stadio Artemio Franchi on Saturday and manager Massimiliano Allegri hailed his team of “champions.”

Rodrigo Bentancur and Giorgio Chiellini struck before Cristiano Ronaldo netted from the penalty spot to equal John Charles’ goal scoring record (10 goals in the first 14 games) that has stood since 1957.

“This is a team made up of champions and men of character,” Allegri said. “To win you must have the desire to make a race more, to gain an extra centimetre, you must have the humility to put yourself on a par with the opponents on the physical plane and these players have it.”

Juventus are favourites to land an eighth successive Serie A title but captain Giorgio Chiellini says the coming month will be key.

“We started a difficult month in the best way,” he said. “December will be important, at the end of the month we can make an initial assessment. But from here to May, it’s long.”

Juve, who have only dropped two points in the league this season, are eight points clear at the top of Serie A. 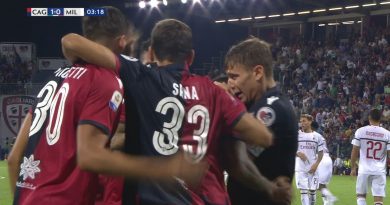 Sep 17, 2018 ayman022 Comments Off on Joao Pedro puts Cagliari ahead early vs. Milan 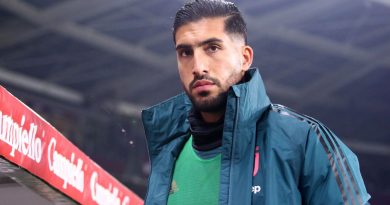 Nov 18, 2019 ayman022 Comments Off on Juventus midfielder Can ‘owes a lot’ to club despite Champions League snub 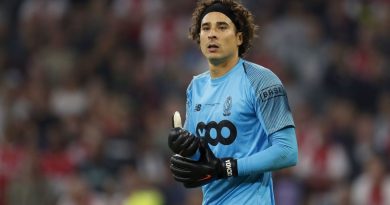