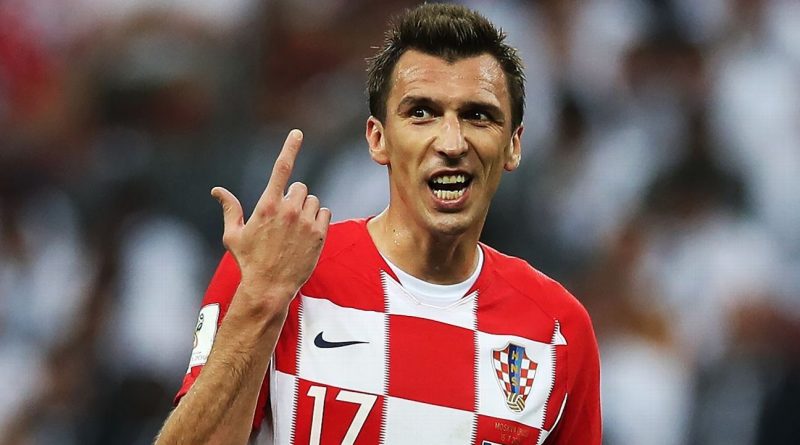 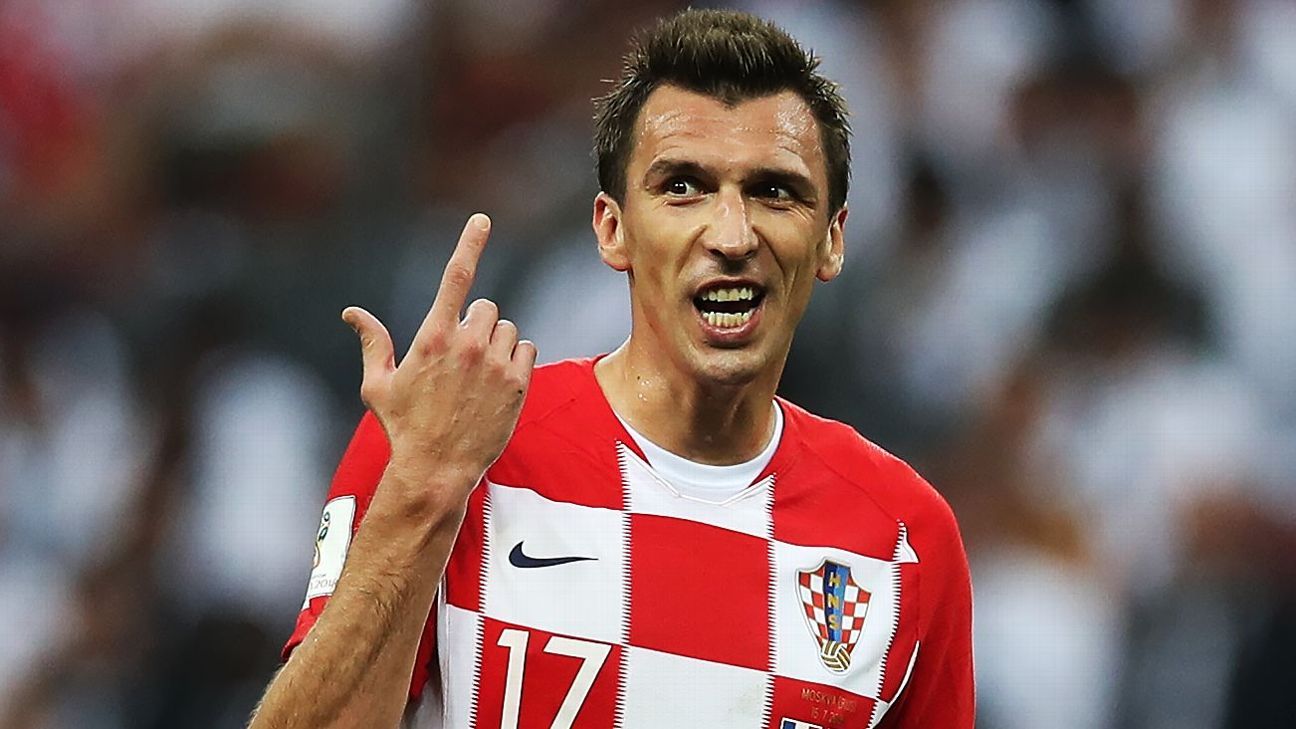 Mario Manduzkic has confirmed his retirement from the Croatia national team with a letter posted via his Twitter account.

The Juventus striker is second only to Davor Suker in his country’s all-time leading goal scorers list with 33 from 89 appearances. This summer, his three goals — scored in the round of 16, semifinals and final — helped Croatia reach their first-ever World Cup final, where they were beaten 4-2 by France in Russia.

“Dear fans,” he wrote. “I always preferred to do my talking on the pitch than off it. That is why these words are harder than slide-tackling an opponent or sprinting in the 120th minute.

“But, it is time nevertheless for these words. I am retiring from the Croatian national team. However much the silver medal gave me new energy, it made this tough decision easier. I experienced my dream, achieved historic success and felt the unbelievable love of the fans.

“That month and the arrival back in Zagreb, Slavonski Brod and all of Croatia will remain the most important memory of my career. It was the nicest trip with the national team and return home.

“I am happy, fulfilled and proud of the silver medal which we grafted for years through hard work, effort, disappointments and tough times. There is no ideal moment to go. If we could, I believe that we all would play for Croatia whilst we are living as there is no bigger pride. But, I feel that the moment is now for me.

“I gave my best and contributed to the biggest success in Croatian football. 14 years ago, I first put on the sacred shirt as a youth international. Since then I have met and played with a lot of excellent players, coaches, trainers, and people around the national team. We all had the same goal — to give our all for the success of Croatia.

“Thank you, everybody, because everyone in their own way left a mark on my career. I always had my closest friends alongside me, and I thank them for their great support.

“And finally, thank you to the fans. Nobody is perfect. I missed chances, lost the ball and made bad passes. But, I always gave it my all and left my heart on the pitch. Thank you for recognising that and being with me and the Croatian national team. 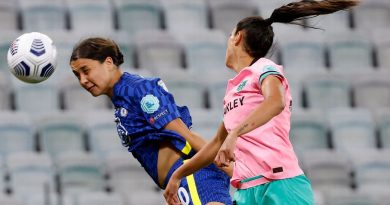 May 21, 2022 ayman022 Comments Off on Man United cancel end of season awards ceremony after disastrous campaign