Juventus midfielder Miralem Pjanic feels completing the domestic double will soften the blow of their Champions League disappointment.
Juve are on the verge of winning a seventh successive Serie A title, while on Wednesday night they face AC Milan in the final of the Coppa Italia.
But they were knocked out of Europe by Cristiano Ronaldo’s controversial last-gasp penalty for Real Madrid last month.
Bosnia internional Pjanic told the club website: “We really wanted to win every trophy available this year.
“Unfortunately, we are out of the Champions League, but we are well-positioned in the league and winning the Coppa Italia is another goal of ours.
“We are achieving fantastic results, which perhaps now are not getting the sort of recognition they might, but with time we shall all remember what this team is doing.
“Full credit to the club, the team, the five players who are close to winning their seventh Scudetto in a row and who form the backbone of this group, and also to the new guys who have bedded in brilliantly and understood immediately that at Juventus the targets must be met.”
Juve have been boosted by the returns of Mario Mandzukic and Mattia De Sciglio after spells out injured.
Lucas Biglia is available for AC Milan after recovering from a back injury.
Midfielder Giacomo Bonaventura is under no illusions about the task facing his side.
“We’re playing against a great team in a beautiful stadium. We have a huge desire to play a great game,” he told Milan TV.
“Juventus are a great team, they have a squad of the highest quality as they’ve proven this year and in past years, in both the league and the Champions League.
“It will be a difficult game, and it will take a great Milan to win.” 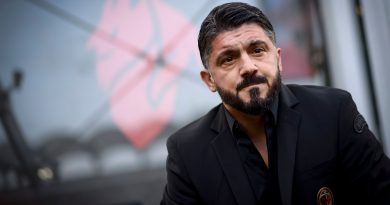 Coaches under 'massive' pressure across Serie A

Dec 29, 2018 ayman022 Comments Off on Coaches under 'massive' pressure across Serie A 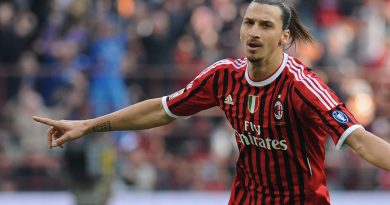 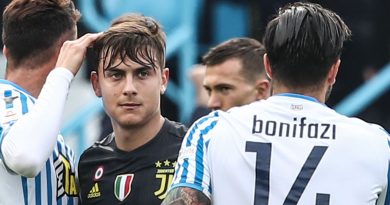 Apr 19, 2019 ayman022 Comments Off on Will Juventus' Scudetto party be delayed again?