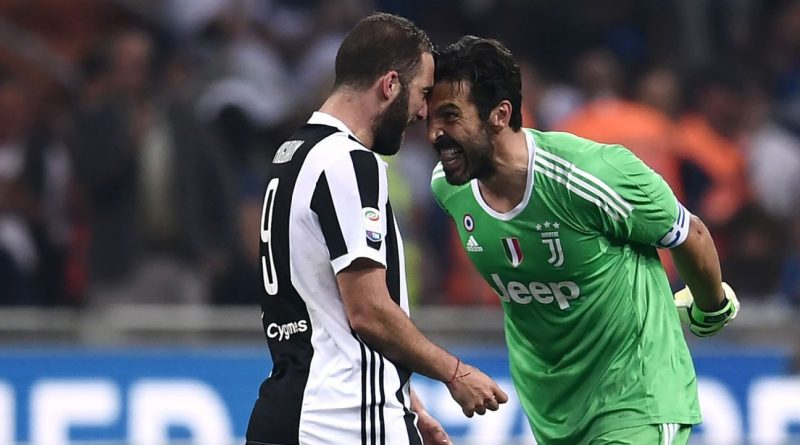 Juventus boss Massimiliano Allegri believes his side’s stunning late win at Inter Milan could be a decisive result in the Serie A title race after their opponents “crumbled physically.”

Juve looked set for back-to-back league defeats for the first time since August 2015 when 10-man Inter overturned Douglas Costa’s opener through a Mauro Icardi effort and Andrea Barzagli’s own goal.

But a Milan Skriniar own goal in the 87th minute levelled the score and then Gonzalo Higuain won it for Allegri’s men two minutes later to move four points clear of Napoli.

“It was a wonderful evening of football between two teams who needed to win and went all out,” Allegri told Sky Italia.

“We were aggressive and played well throughout the first half, but we fell asleep in the locker room and ended up trailing.

“Inter played well, but got tired in the end, crumbled physically and we took advantage. It’s another step towards the Scudetto, even if it remains very difficult.

“Nothing is ever certain in football. I knew it would be tough and in the final four rounds there is always more pressure than when you play in September.

“Even a side with great mental strength will have moments where they lose confidence. Fortunately, the lads have found it again and we turned it around.

“It’ll make a big difference in the Scudetto race. It is very difficult to win at San Siro and the lads put in an extraordinary performance. We know that we’ve got to win them all.”

Inter battled bravely, having been forced to play most of the game with 10 men after Matias Vecino was sent off after a challenge on Mario Mandzukic, and they looked like boosting their Champions League hopes.

Inter boss Luciano Spalletti said on Italian television station Mediaset Premium: “Clearly, we need to shake off the bitterness of this defeat, because the team didn’t deserve it.

“The question then is why does this have to be forced upon us? That’s the difference.

“We above all lost it because we used up a lot of energy by playing down to 10 men.

“At the end, that equaliser for 2-2 was so chaotic and unlucky. The team deserved a more fortunate outcome, quite frankly.

“It’s difficult to make them accept it, because the problem is that you must give the players the credit they deserve.

“This is the game that means a lot for us, for the fans, for everyone. It’ll take more than one sleepless night to shake that off.” 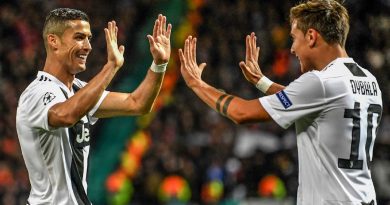 Power Rankings: Juventus still No. 1 as PSG and Atletico fall out of the top 10

Roma cause a shock as Jose Mourinho appointed manager

May 5, 2021 ayman022 Comments Off on Roma cause a shock as Jose Mourinho appointed manager 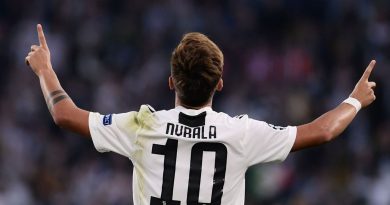