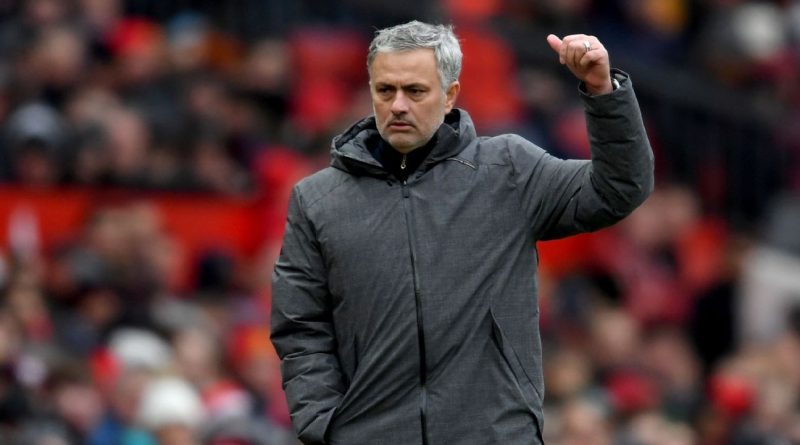 Kaka admitted to having a difficult time trying to impress Jose Mourinho during their time together at Real Madrid and told UOL their personal relationship did not suffer even though he did not play as much as he thought he deserved.

The midfielder joined Madrid from AC Milan for €65 million in summer 2009 but never showed his best form amid a series of injuries and returned to Milan on a free transfer four years later.

He made 85 appearances and provided 20 goals and 27 assists in three seasons under Mourinho’s guidance, with the team winning La Liga in 2012-13 and the Copa de Rey in 2011-12 Copa del Rey, although he was an unused substitute in that victory over Barcelona.

“The relationship with Mourinho was respectful, but complicated,” said Kaka, the 2007 Ballon d’Or winner. “He was a coach who was very difficult for me. When I thought he would give me an opportunity, it didn’t happen. … In my head I could prove to him I had the right conditions to be best used in his period [as manager], but it didn’t work.

“I trained, battled, listened. Without managing satisfaction on the field, the happiness I had with him was receiving a message when he left Real Madrid. He said I was one of the most professional players he had ever worked with.”

Now 35, Kaka retired in December after two seasons in MLS with Orlando City. He remains close to the Madrid hierarchy and was invited to the ceremony in Paris as Cristiano Ronaldo won the Ballon d’Or for the fifth time. 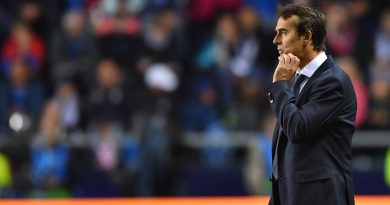 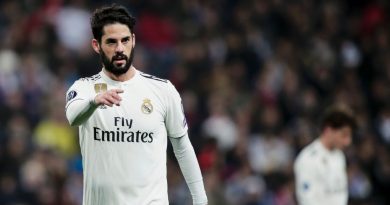 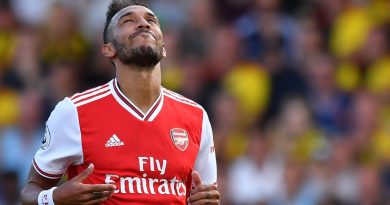