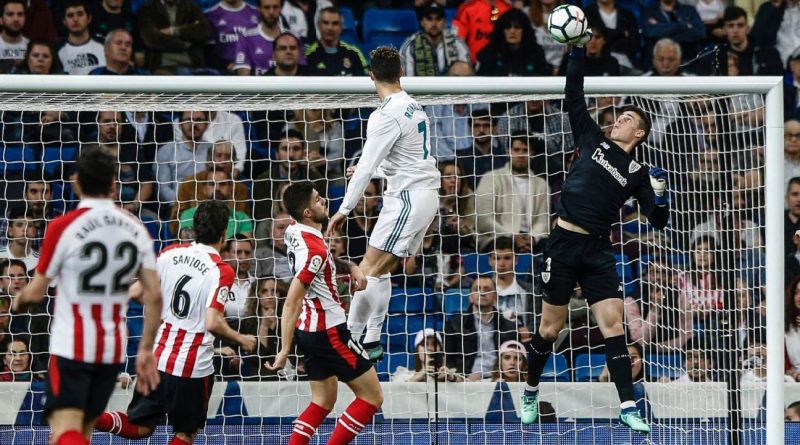 Athletic Bilbao goalkeeper Kepa Arrizabalaga says he didn’t feel “anything special” when playing at the Santiago Bernabeu for the first time in Wednesday’s 1-1 draw at Real Madrid.

The Spain international was close to joining Madrid in the winter transfer window but ended up signing a new long-term contract with Athletic.

“I was looking forward to playing at the Bernabeu because I had never played here,” Kepa told Onda Cero radio. “But I haven’t felt anything special.”

Real Madrid coach Zinedine Zidane praised Kepa after the game and claimed the only reason why the 23-year-old didn’t join his club was because he “doesn’t like changing goalkeepers midway through the season.”

When asked if it was a mistake not signing Kepa in the winter transfer window, Zidane said after Wednesday’s game: “I’m not thinking about that at all. If I made the decision not to bring in a keeper in the middle of the season, then that’s that. When I start a season, I start with three goalkeepers and I finish with three goalkeepers if nothing happens.

“The opposition goalkeeper [Kepa] is young and very good but he’s not my player and in the middle of the season I don’t need a keeper. The decision for him not to come was taken by everyone, but I’m the coach. I’m not going to talk about the future, nor who will come or go.”

Kepa, whose previous contract with Athletic had been set to end this summer, grew tired of waiting for Madrid to make a move after reportedly undergoing a medical with Los Blancos in January.

Asked why he didn’t wait until the summer to join Madrid, Kepa said after Wednesday’s game: “I signed a contract extension with Athletic and that is the decision that I took. In the end I signed a seven-and-a-half-year contract with Athletic. I’m very happy here and I’ve been at this club since I was nine.”

Kepa, who is expected to make Spain’s World Cup squad, was disappointed not to have taken a win at the Bernabeu stadium but was satisfied with his performance.

“Real Madrid had more clear chances than we did,” he said. “But it’s a bittersweet result because we came very close to winning and it’s annoying to concede a late equaliser. I’m satisfied that all my saves helped my team get a point here which is not easy.” 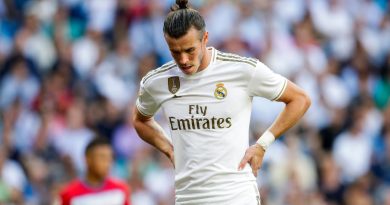 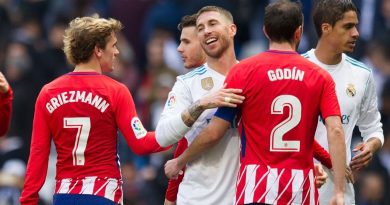 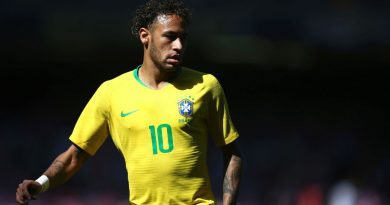