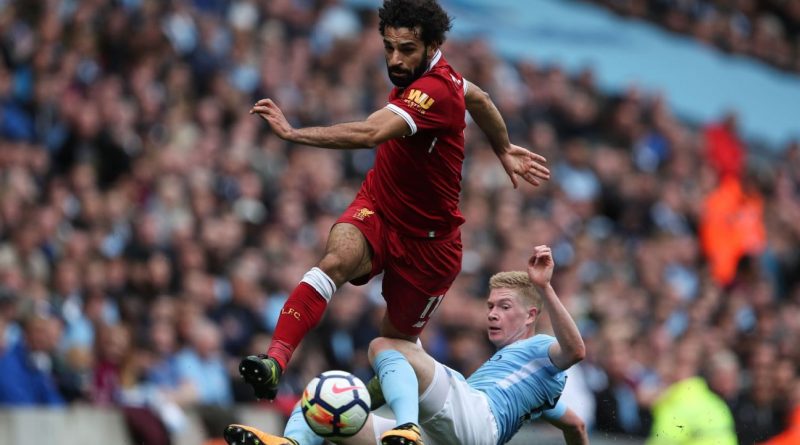 Kevin De Bruyne has admitted that Liverpool’s Mohamed Salah is “probably going to win” the PFA Player of the Year award.

The Manchester City midfielder said earlier this month that he thought he deserved to be named the Premier League’s best player, though he also praised Salah and later said he even voted for his Egyptian rival.

But speaking to American broadcaster NBC Sports after City’s 3-1 win at Tottenham, De Bruyne said that the honour is not likely to come his way.

Asked if Salah should win, De Bruyne said: “Yeah, I think if you can choose nobody from our team, I think he deserves it.

“Probably he’s going to win it anyway. He’s been remarkable and to compete with somebody that’s scored that many goals, you’re not going to win.

“I’m very satisfied with my performances this year, with the team.”

Salah scored his 30th Premier League goal of the season on Saturday and has 40 in all competitions, though ballots are usually submitted in February.

De Bruyne and Salah were both on the shortlist announced earlier on Saturday by the Professional Footballers’ Association, along with City’s David Silva and Leroy Sane, Tottenham striker Harry Kane and Manchester United goalkeeper David De Gea.

Players are not allowed to vote for themselves or their teammates, so De Bruyne was left with few choices.

However, the Belgian said that if that rule was not in place, he would have voted for David Silva, who has been granted time away from the club in recent weeks after his son was born prematurely in December.

“For me, I think if I could vote personally, I would vote for David,” De Bruyne added. “The situation he had this year with his little son and been always away, no training, and performed the way he did, it’s been incredible.

“But if Salah get it, he deserves it as well.” 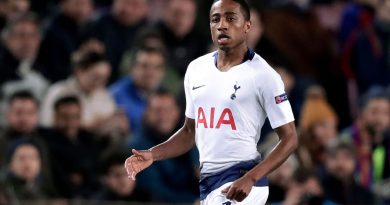 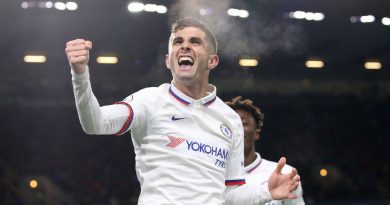 Oct 28, 2019 ayman022 Comments Off on Christian Pulisic should enjoy Chelsea hat trick but he’s not a Premier League star yet 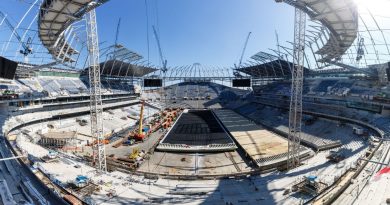 Jun 15, 2018 ayman022 Comments Off on Tottenham confirm first game at new stadium vs Liverpool in September