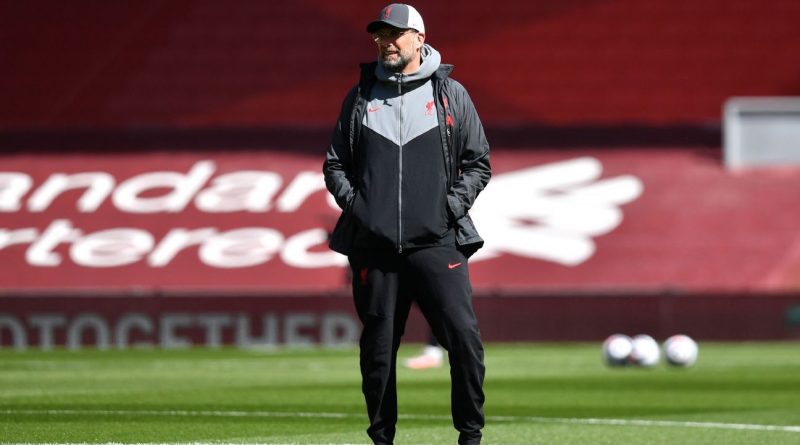 Liverpool manager Jurgen Klopp has said he was not surprised by the protests at Old Trafford last Sunday which resulted in their clash against Manchester United being postponed.

The match was called off following discussions between Greater Manchester Police, the Premier League and the two clubs after United supporters had broken into the stadium and protested against the Glazer ownership.

As a result of the demonstrations around the stadium and the team hotel, a police officer was taken to hospital for treatment and speaking in a news conference on Friday, Klopp said he has no problems with protests as long as they remain peaceful.

“Am I surprised that these kind of things happen? No,” he said. “I’m an absolute believer in democracy, and if people want to give their opinion that’s fine. But I know this doesn’t happen often that no-one is hurt.

“That’s why I said weeks ago before when all the pundits were asking for protests that we need to be careful and calm down to ask for the right things.

The game has been rescheduled for Thursday May 13 at 8.15 p.m. BST (3.15 p.m. ET). The decision has angered United boss Ole Gunnar Solskjaer as his team will play three matches in the space of five days, and Klopp said the situation was also not ideal for his players.

“We were informed about the process but we had nothing to do with it,” he said. “But it was not good for us as well. I would have preferred to play the game last week.

“Now we have five games in two weeks and that’s not really cool but it is what it is. It is just the situation.”

Liverpool host Southampton in the league on Saturday as they look to keep their faint hopes of making the top four alive.

Klopp’s side are seven points behind fourth-placed Chelsea with five games remaining and could miss out on a Champions League place for the first time since the 2015-16 campaign.

When asked if his team need to win all of their remaining matches, Klopp replied: “Even then, [a top four place] is not guaranteed for us. We drew the last two games which didn’t really help.

“I am not sure if there is still a chance but we will try. If there is one, we will be there, for sure.” 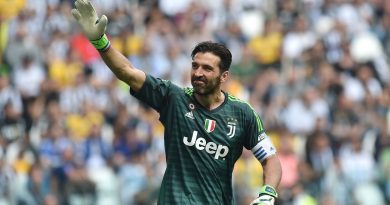 May 19, 2018 ayman022 Comments Off on Buffon’s Juventus swansong brings Allianz Stadium to tears 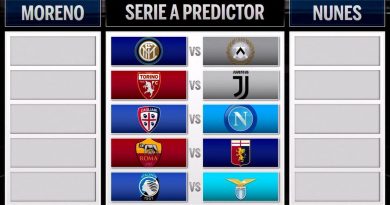 Who will contest MLS Cup?