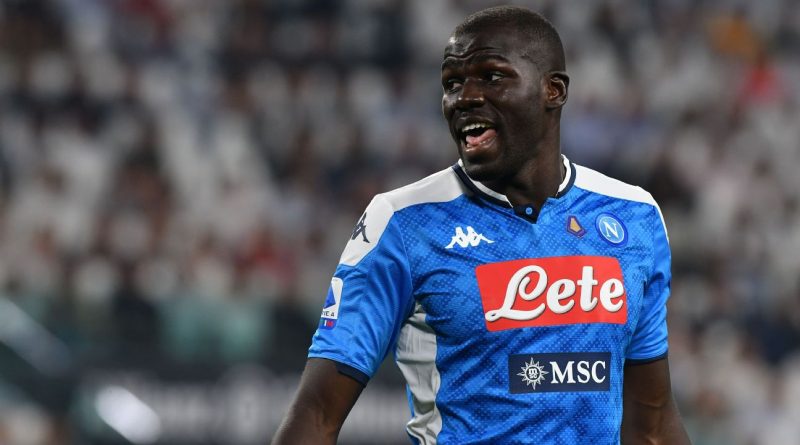 Napoli defender Kalidou Koulibaly has called on Serie A to learn from the Premier League in the fight against racism.

The Senegal international was the victim of racist abuse from a section of Inter Milan fans last season, which led to the Nerazzurri being handed a two-match stadium closure.

And the topic has come under the spotlight again after Romelu Lukaku had monkey chants aimed at him from a section of Cagliari fans — six months after supporters of the Sardinian club racially abused Moise Kean and faced no sanction — and Koulibaly has said the laws need to change to allow for stronger punishment.

“Unfortunately, this issue [racism] is still an awful reality in football and in Italian football,” the 28-year-old told Il Corriere dello Sport.

“I grew up reading Martin Luther King and Malcolm X, looking to them as idols, professors and educators — symbols of a battle which is lived together and, in our case, above all in the law.

“Racism in stadiums needs to be beaten but, in order to achieve that, before [looking at] sporting laws, it’s the state laws — deterrents which will help to halt this behaviour.

“We should do what they did in England, stadium bans [for fans] even for life if necessary. Otherwise, we risk becoming prisoners of the minority which could then multiply”

In 2016, a match between Lazio and Napoli was stopped due to racist chanting aimed at Koulibaly from a section of the home support at the Stadio Olimpico.

Koulibaly said he was able to come terms with that incident more easily because he felt it was a standalone case, however, the abuse from Inter fans in 2018 truly shocked him.

“If the wound at the Olimpico healed quickly, because I retained that I felt we were just in a one-off moment, at San Siro left me stunned,” he added. “Because Milan is a more cosmopolitan city — the most European of all Italian cities.

“I just couldn’t understand, in either case, why there was this kind of attitude towards me. Just like I can’t justify why it happens to others.”

Koulibaly also said discrimination does not just include insulting a person’s skin colour, referring to when Bologna boss Sinisa Mihajlovic is called “gypsy” or Lorenzo Insigne receives abuse for coming from Naples.

“At me they aim monkey noises, to Mihajlovic — to whom I want to dedicate personal well-wishes [in his battle with leukaemia] — the offence is regarding his origins,” Koulibaly said. “It is a terrible and unacceptable.

“I have tried at times to calm Insigne down — to comfort him: ‘Come on, it will go away.’ But I was wrong: it will go away if we oppose it, if there are serious interventions.

“Offending Lorenzo, who is an international footballer, means offending Italy itself, going against your neighbour who is a part of you.” 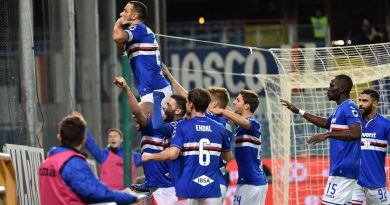 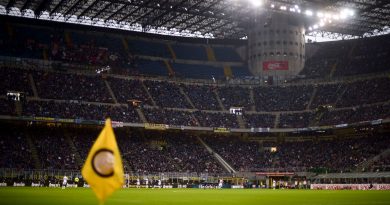 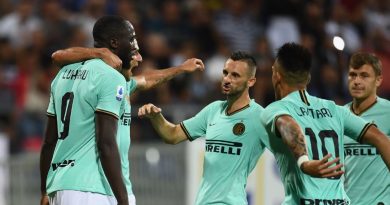