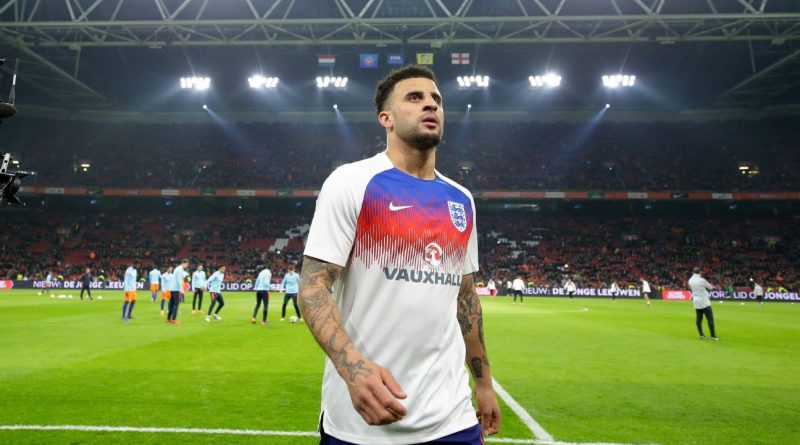 Kyle Walker had to follow his parents on the motorway at the start of his senior football journey, but this summer he is aiming to be a driving force for England at the World Cup.

No outfield player accumulated as many minutes in qualifying as Walker did and just four of the 23 players Gareth Southgate is taking to Russia have won more caps than the defender’s 34.

An international veteran in this Three Lions squad, Walker can still recall how green he was when he had his initial taste of first-team football a decade ago as an 18-year-old loaned to Northampton from Sheffield United.

“It was a massive opportunity for me,” he recalls of the nine-game spell. “I can remember driving down with my mum and dad. They were in the front car and I had to follow them down because I’d never driven on a motorway before! So it was strange.

“They came in and watched me train. [Adebayo] Akinfenwa was there. Leon Constantine. And I was thinking, ‘These guys are going to think I’m a kid with my mum and dad!'”

There were other experiences early in Walker’s career, away from Britain’s motorways, which would stand him in good stead for what was to come.

It was early in the defender’s Blades career when he was first deployed as a centre-back — though it is unlikely his performance in a 2009 FA Cup loss to Hull persuaded Southgate to move him inside for England’s most recent friendlies.

“I did play central defence for Sheffield United — in my second game there against Hull,” Walker explained. “I had Chris Morgan to the side of me which was helping me a lot and if I did anything wrong I’d be sure to find out about it!

“Caleb Folan was the centre forward. He was a classic target man. I was like, ‘Morgs, you please go and head! And I’ll sweep up behind you.'”

Walker feels he has a greater appreciation of tactics, both for his personal role and the collective, and will look to use Guardiola’s lessons with an international team aiming to buck the trend when it comes to major tournament disappointment.

“As English people, we are very honest, we will run for 90-odd minutes and sometimes you need to say, ‘OK, let’s pull the reins back a bit, let’s control the game with our passing and keep the ball,'” Walker said. “When we have the ball, they will have to run and the likes of Spain and Germany believe in a certain philosophy.

Once the teenager who trailed his parents to training, Walker is hoping to be one of those guiding the way in Russia. 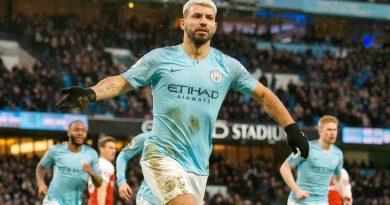 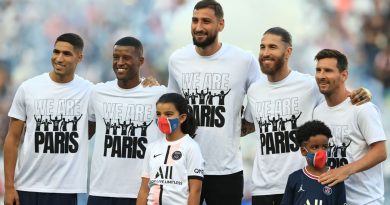 Sep 13, 2021 ayman022 Comments Off on Why PSG and Premier League clubs are set to dominate the Champions League 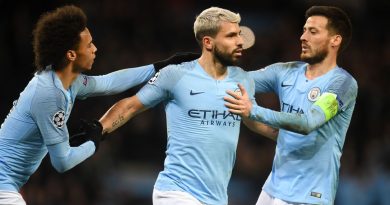