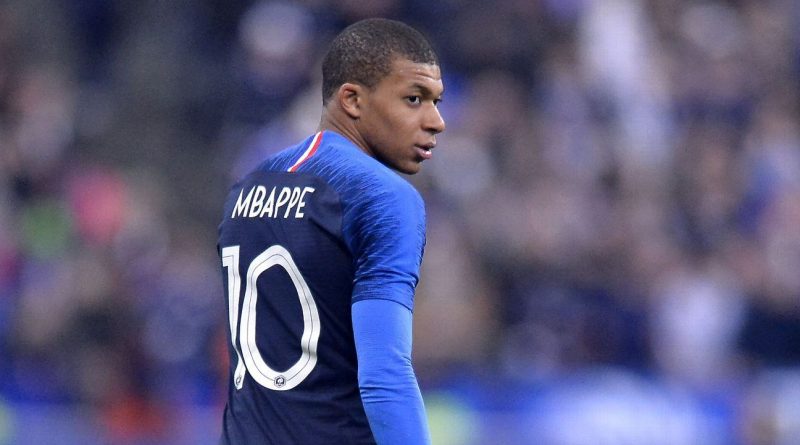 Kylian Mbappe said that Paris Saint-Germain are ready to bring in new players after UEFA ended its financial fair play investigation into the club.

The organisation announced on Wednesday that PSG have avoided sanctions for 2015, 2016 and 2017 but that the club need to raise millions by the end of the month or face future punishment.

PSG are confident that they will be able to raise the money needed, up to €60 million, by the end of June, and Mbappe is relishing the prospect of new arrivals.

“We are always ready to welcome new players to PSG,” Mbappe said at a news conference on Wednesday. “We have followed the situation very closely and the club’s leaders always told us that everything would be fine.”

“I have always said that my country is a notch above my club, but PSG is still a very high level,” Mbappe said. “I need to be as decisive with Les Bleus as I am with PSG.”

France teammate Antoine Griezmann will share whether he will remain with Atletico Madrid on Thursday, and in advance of that announcement, Mbappe praised the forward.

“Top scorer in a competition on home soil? Only the top players can do that.”

“Kylian loves to play. He is full of joy,” Jacquet told Le Parisien. “He reminds me a bit of Thierry in 1998.” 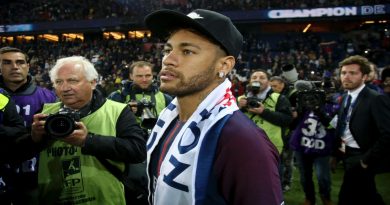 When will Neymar put his latest transfer saga to rest?

May 14, 2018 ayman022 Comments Off on When will Neymar put his latest transfer saga to rest? 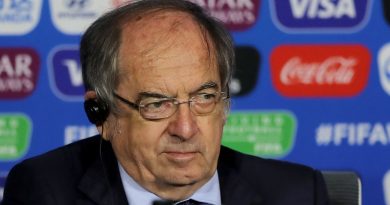 French refs told not to stop for anti-gay chants 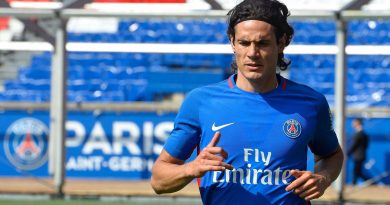 Tuchel: No plans of selling Cavani to Real Madrid

Jul 30, 2018 ayman022 Comments Off on Tuchel: No plans of selling Cavani to Real Madrid