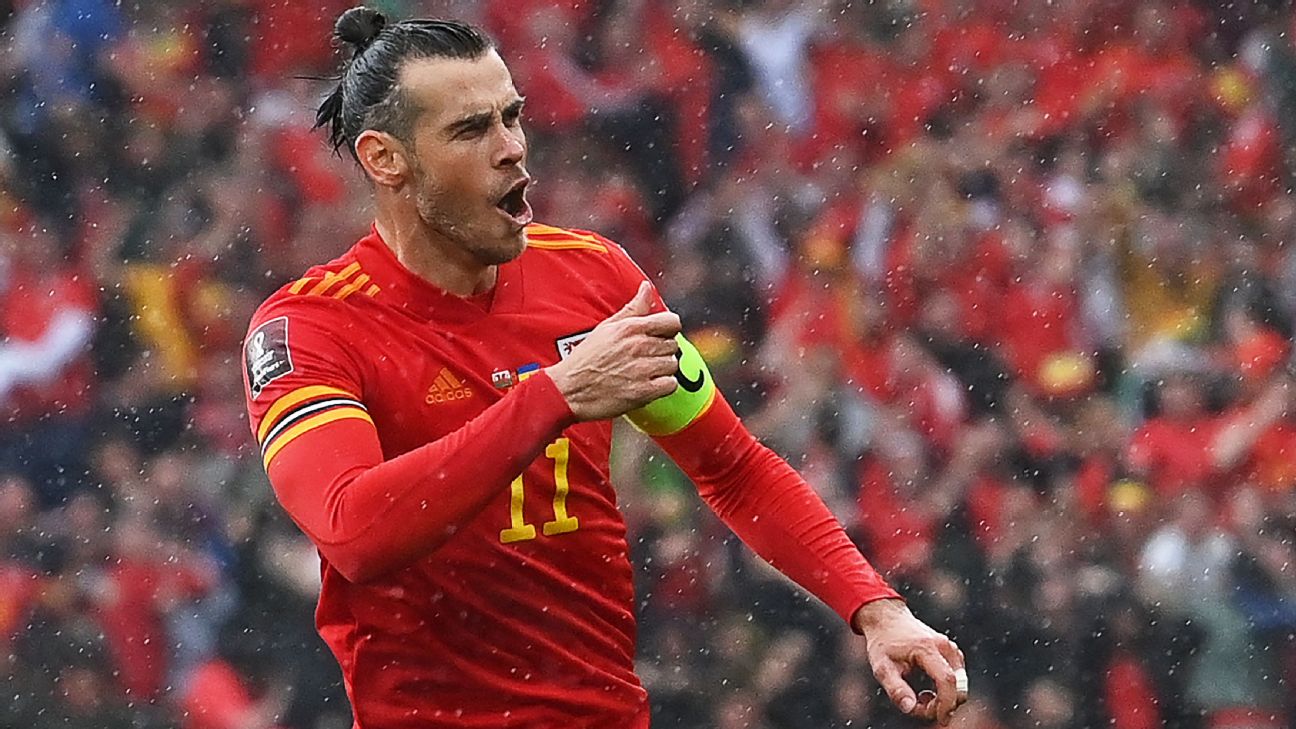 LAFC co-president and general manager John Thorrington says his club is ready to put Gareth Bale “in a position to succeed” following Saturday’s news that the Wales international would be joining Major League Soccer’s top team this summer as a free agent.

“We’ve done our diligence as you would hopefully expect,” Thorrington told ESPN’s Jon Champion and Taylor Twellman at halftime of LAFC’s 2-0 home win over the New York Red Bulls. “We had very open conversations [with Bale] and again, we did our diligence and we know what we are getting into.

“We have had very detailed conversations with Gareth about what he needs to be successful. We believe we are absolutely comfortable with putting Gareth in a position to succeed and it will greatly benefit LAFC.”

In LAFC, Bale joins a team that leads MLS’ Supporters’ Shield race with the best record in the league, has just re-signed star player Carlos Vela to a new deal through the 2023 season and added former Italy and Juventus legend Giorgio Chiellini earlier in June. Both Bale and Chiellini could feature for LAFC as soon as its July 8 rivalry match against the Los Angeles Galaxy (watch live at 10 p.m. ET on ESPN/ESPNDP).

Sources told ESPN that Bale will fly out at the end of the week after a short break and sign a deal until the end of this season with the option of another year.

However, with Bale and Chiellini occupying TAM spots, not designated player positions on the club’s roster, LAFC still has a DP spot to fill and Thorrington suggested a new arrival may still be in the works.

“We are charting course in that direction,” Thorrington said of signing another DP. “I would say if the right opportunity comes, we are ready to make that decision. No decision is better than a bad decision. But we are very excited at the options we have to improve our team as we pursue our goal of ultimately winning a championship this season.”

With the star-studded lineup at his disposal and coach Steve Cherundolo’s team leading the league, Thorrington also appeared to indicate that anything short of winning the 2022 MLS Cup would be a disappointment.

“I want to win. This team wants to win,” Thorrington said. “So [MLS Cup] is our absolute ambition, to win everything that we are in contention for, qualify for Champions League, and really become a bigger and bigger part of the global conversation.”

In typical Los Angeles fashion, there were celebrities in the stands, with cameras catching glimpses of Kylian Mbappe looking on at Banc of California Stadium as the Paris Saint-Germain striker continues a holiday in the United States. Mbappe was also spotted at the NBA draft in Brooklyn on Thursday.

“It’s great to have [Mbappe] here and it’s a testament to the great work that all of us are involved in here to have a star like him here,” Thorrington said. “Hopefully he is suitably impressed.”

In eight seasons with Real Madrid, Bale was part of five Champions League-winning sides and won LaLiga on three occasions. He scored 97 goals between LaLiga (80) and the Champions League (17) after a $106 million move from Tottenham before the 2013-14 season.

Bale is set to represent Wales, which will open the World Cup against the United States on Nov. 21, at the tournament in Qatar later this year. 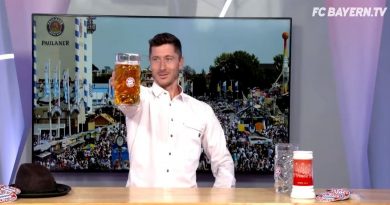 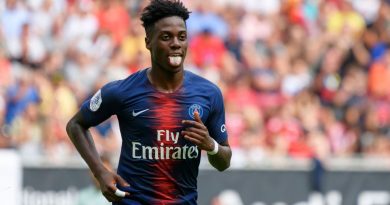 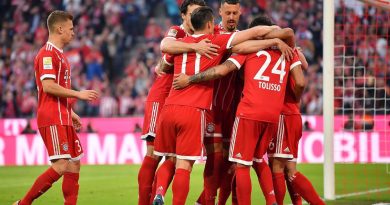