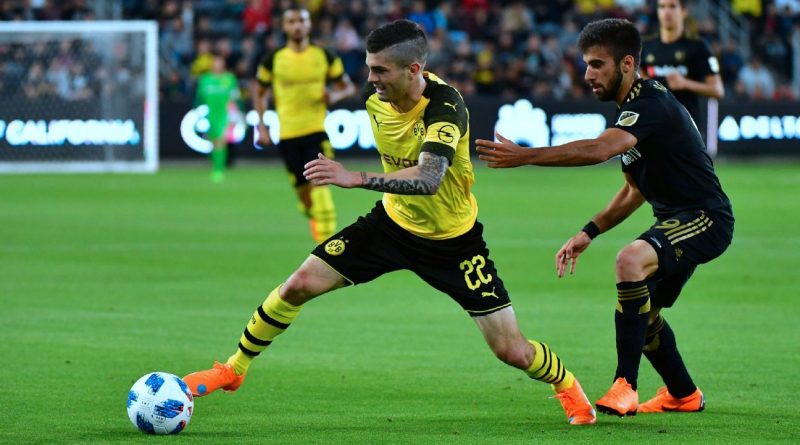 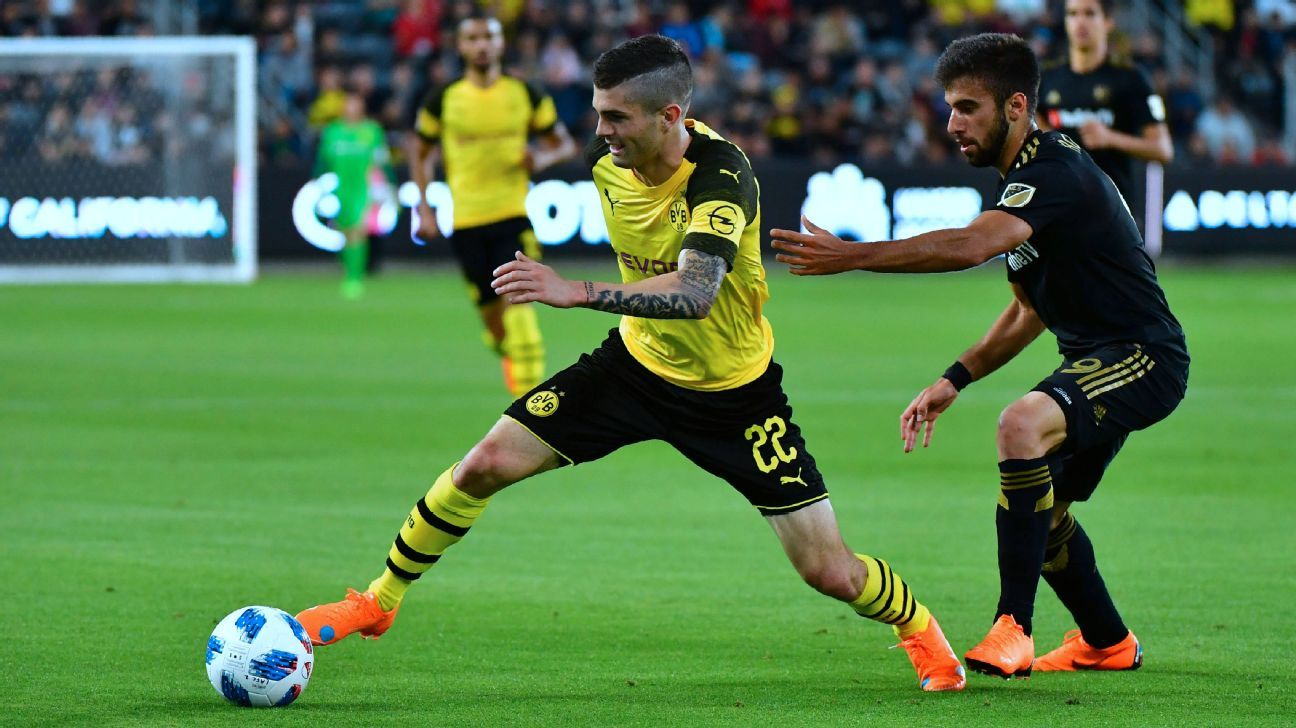 LAFC got the better of Christian Pulisic and Borussia Dortmund for the majority of the 90 minutes, but had to settle for a 1-1 draw with the Bundesliga side at Banc of California stadium on Tuesday night in a match that was more one-sided than the score indicated.

The hosts dominated the opening 25 minutes with Eduard Atuesta forcing a save from Roman Weidenfeller before Laurent Ciman stung the Dortmund keeper’s hand from a free kick.

Dortmund’s best early chance came on 19 minutes when Andre Schurrle tested Tyler Miller with a curling right-footed effort from just outside the penalty area after cutting in from the left flank.

Diego Rossi nearly had LAFC’s opener just past the half-hour mark with a shot just wide of Weidenfeller’s far post that had the Dortmund keeper beaten.

Both teams went to their substitute benches early in the second half, with Dominik Reimann coming on for Weidenfeller — who was playing his final match for Dortmund after 16 seasons with the club.

And the backup keeper almost gifted LAFC a goal when his misplayed pass out of the back was picked off by Aaron Kovar, who fired his shot right back at Reimann.

Dortmund tested LAFC’s Charlie Lyon on 70 minutes, Maximilian Philipp’s outside-of-the foot strike from 10 yards away forcing a save from the hosts’ backup keeper.

LAFC scored a well-deserved opener in the 77th minute when Kovar redirected a Lee Nguyen cross on goal and Reimann inadvertently bobbled the ball into the back of his own net.

But LAFC’s wastefulness came back to haunt them when Philipp took Mahmoud Dahoud’s pass at the top of the area, turned and fired home the equalizer in the 87th minute.

Both teams had chances to pull off the win in the game’s closing minutes, but Kovar fired over the crossbar from close range and Dortmund’s Alexander Isak slid his first-time shot just wide of the LAFC goal in the dying minutes. 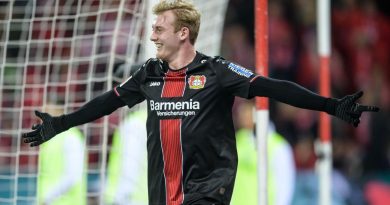 May 22, 2019 ayman022 Comments Off on Borussia Dortmund sign Brandt from Leverkusen 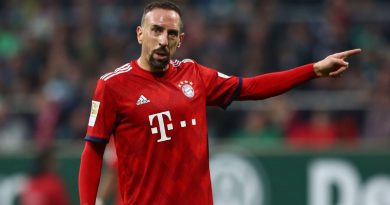 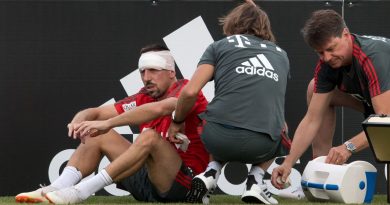 Aug 3, 2018 ayman022 Comments Off on Bayern Munich’s Franck Ribery injured after colliding with goalpost in training