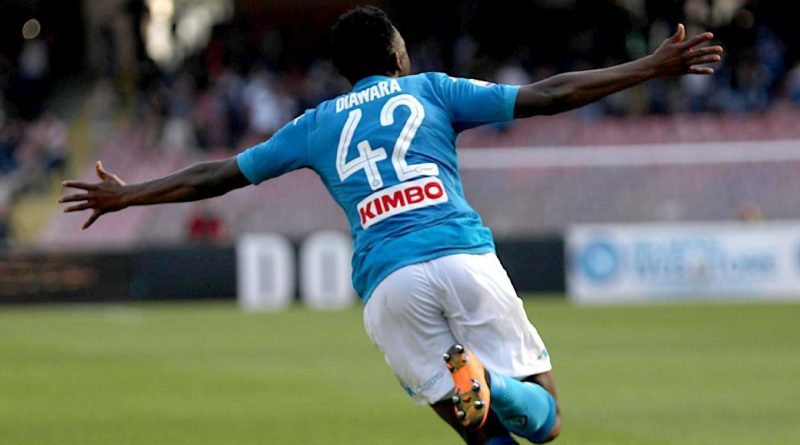 Amadou Diawara left it very late to fire Napoli to a nervy 2-1 victory over Chievo that keeps their hopes of winning the Serie A title alive.

And three minutes into stoppage time, Diawara plundered the winner following a corner.

Lazio came from behind to strengthen their bid for Champions League football with a 2-1 success at Udinese.

Kevin Lasagna gave the hosts an early lead but the division’s top scorer Ciro Immobile levelled before the half hour and Luis Alberto completed the comeback with a powerful drive in the 37th minute.

AC Milan were thwarted in their own attempts to move closer to the top four as Nikola Kalinic scored late on to spare them from a home defeat in a 1-1 draw with lowly Sassuolo.

Matteo Politano enhanced his growing reputation with a well-taken goal in the 75th minute and, after Leonardo Bonucci picked up the yellow card that will rule him out of Milan’s meeting with Napoli, Kalinic powered home a last-gasp leveller off the crossbar.

The draw leaves Milan seven points behind their city rivals Inter Milan, who are fifth.

Earlier, Inter had missed the chance to climb into third place as Adem Ljajic scored the only goal of a 1-0 home win for Torino.

Both Hellas Verona and Crotone grabbed lifelines in their battles to beat the drop as strikes from Romulo and Simy secured 1-0 victories against Cagliari and Bologna respectively.

Romulo benefited from a video assistant referee review after Leonardo Pavoletti handled in the box, the Brazilian right-back slotting home a spot-kick despite Alessio Cragno getting his fingers to the ball.

Simy stuck away an Adrian Stoian cross at Crotone’s Stadio Ezio Scida. The southern club are now level on points with 17th-placed SPAL, while Hellas are another two points off the survival pace. 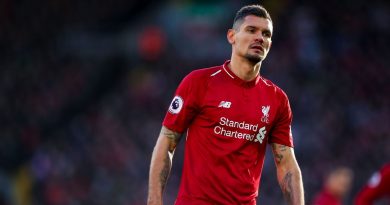