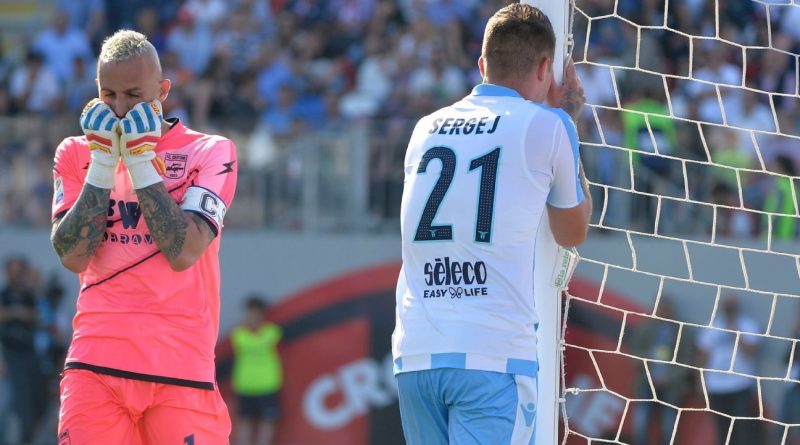 Inter Milan still have hope of qualifying for the Champions League after Lazio failed to seal their spot in settling for a 2-2 draw at Crotone on Sunday.

Lazio could have secured their place in Serie A’s top four with a win, as Inter’s hopes appeared in tatters after they lost at home to Sassuolo the night before.

But the last spot will now come down to a final-day showdown when the Nerazzurri host Lazio knowing that a win will allow them to join Juventus, Napoli and Roma in the Champions League.

Sergej Milinkovic-Savic scored Lazio’s equaliser six minutes from time to at least ensure a draw next weekend will be enough for them to finish above Inter.

But that goal could also help doom Crotone to relegation, as they fell into the drop zone below SPAL on the head-to-head tiebreaker with both teams on 35 points.

Chievo, Cagliari and Udinese all earned massive wins away from home to move into position to stay up, though their safety is still not secure.

Emanuele Giaccherini and Roberto Inglese scored in the second half to rally Chievo to a 2-1 win at Bologna.

Chievo are in 14th place on 37 points alongside Udinese, who got an early goal from Antonin Barak to win at already-relegated Hellas Verona 1-0.

Leonardo Pavoletti’s first-half goal was enough for Cagliari to move onto 36 points with a win at Fiorentina, whose hopes of a Europa League spot took a major hit.

Fiorentina are eighth, two points back of Atalanta and three behind AC Milan. Those two teams face off later on Sunday, and Fiorentina travel to Milan next week.

SPAL remained in danger of relegation as they fell to a late 2-1 defeat at Torino, Lorenzo De Silvestri scoring the winner in the 87th minute. 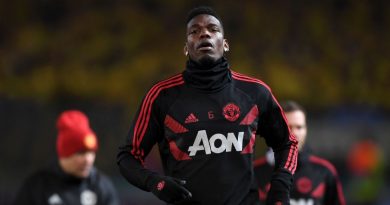 Dec 10, 2018 ayman022 Comments Off on Manchester United will not sell Paul Pogba despite Juventus interest – sources 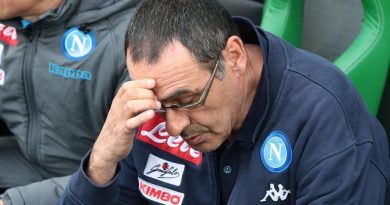 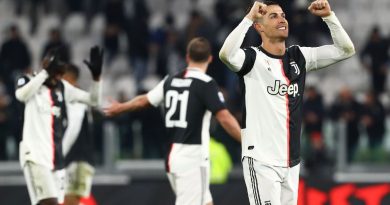