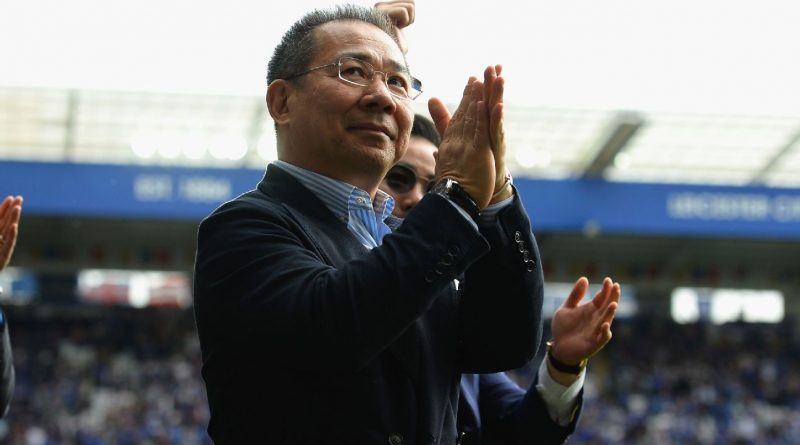 Leicester City have confirmed the death of chairman Vichai Srivaddhanaprabha after his helicopter crashed outside the club’s King Power Stadium on Saturday.

More than an hour after the club’s 1-1 draw against West Ham, Srivaddhanaprabha’s helicopter took off from the centre of the stadium’s pitch, cleared the stands and crashed seconds later.

Srivaddhanaprabha, 60, had used the helicopter on matchdays to travel between the stadium and London. And the club announced on Sunday he was indeed on board and did not survive the collision, along with four others.

“It is with the deepest regret and a collective broken heart that we confirm our Chairman, Vichai Srivaddhanaprabha, was among those to have tragically lost their lives on Saturday evening when a helicopter carrying him and four other people crashed outside King Power Stadium. None of the five people on-board survived,” a club statement read.

“The primary thoughts of everyone at the Club are with the Srivaddhanaprabha family and the families of all those on-board at this time of unspeakable loss.

“In Khun Vichai, the world has lost a great man. A man of kindness, of generosity and a man whose life was defined by the love he devoted to his family and those he so successfully led. Leicester City was a family under his leadership. It is as a family that we will grieve his passing and maintain the pursuit of a vision for the Club that is now his legacy.”

The Leicester statement also announced the postponement of Tuesday’s Carabao Cup match against Southampton and the development squad’s fixture against Feyenoord in the Premier League International Cup. The club said that as a mark of respect to those who died, players would wear black armbands at all Carabao Cup fixtures over the next seven days.

The police force said formal identification has not yet taken place, and that no one else was believed to have been injured.

The investigation into the cause of the crash was being led by the Air Accidents Investigation Branch (AAIB), and was likely to take several days, the police said.

The AAIB said in a statement on Monday that the digital flight data recorder had been recovered from inside the helicopter, but had been subject to intense heat as a result of the post-accident fire.

“We expect to be here until the end of the week, at which point we will transport the wreckage to our specialist facilities for more detailed examination,” the AAIB said.

“In the meantime, we are still gathering evidence as part of our investigation.”

The maker of the helicopter, Italian aerospace company Leonardo SpA, said it was ready to help the investigation.

It said it was the first AW169 aircraft to be involved in an accident.

Srivaddhanaprabha, who purchased Leicester in 2010 for a reported £39 million ($50 million), was known to fans as a smiling, benevolent man who gave away free beers and hot dogs on his birthday and brought the club its fairy-tale Premier League title in 2016.

The business world remembers Vichai as the retail entrepreneur who started with one shop and grew Thailand’s massive King Power duty-free chain.

The crash sparked emotional scenes in Leicester, the East Midlands city whose devoted fans will forever be grateful to Vichai for bankrolling not only the club’s first Premier League title, but one of the most incredible stories in sporting history.

Leicester, only two years after being promoted from England’s second-tier league, were a 5,000-to-1 shot to win the Premier League at the start of the 2015-16 season. But after Vichai brought in veteran Italian manager Claudio Ranieri at the start of the campaign, the Foxes produced a stunning season. They lost only three of their 38 games to win the title by a comfortable 10-point margin, ahead of far more illustrious rivals Arsenal, Tottenham, Manchester City and Manchester United.

Although his public comments were limited, Leicester’s ever-smiling chairman became a talisman of the campaign, watching on from his seat in the stadium at home games beside his son, Aiyawatt, the club’s vice chairman.

While many foreign owners have been viewed with suspicion by their club’s fans — for reasons such as a lack of respect for supporters or their club’s traditions — Vichai was held in the highest regard by the Leicester faithful. They showed it during one match late in that 2015-16 season, when their title was secured, with the 32,000-strong King Power Stadium crowd rising to give their chairman an emotional and spontaneous standing ovation.

Hundreds of fans laid flowers, football shirts and scarves outside the stadium in tribute to Vichai on Sunday, alongside a large image of the Hindu god Ganesh, which was also propped up among the flowers.

Premier League executive chairman Richard Scudamore in a statement: “Vichai was a gentleman who graced the game with his civility and charm and we will miss him enormously. His impact on Leicester — the football club and city — will be remembered forever.”

FIFA president Gianni Infantino said: “FIFA extends its deepest sympathies to their families and friends and to the many football fans for whom Vichai was an integral member of the Foxes family.”

The Duke of Cambridge, Prince William, paid tribute to Srivaddhanaprabha on Monday and a statement released by Kensington Palace said: “I was lucky to have known Vichai for several years.

“He was a businessman of strong values who was dedicated to his family and who supported a number of important charitable causes.

“He made such a big contribution to football, not least through Leicester City’s magical 2016 season that captured the imagination of the world.

“He will be missed by all fans of the sport and everyone lucky enough to have known him.”

Srivaddhanaprabha’s son and other family members were present at the King Power on Monday morning as tributes continued to be left outside the stadium.

Information from Reuters and The Associated Press was used in this report. 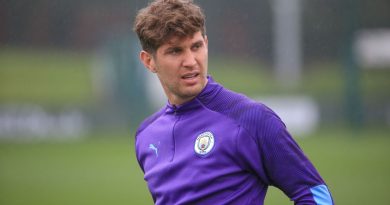 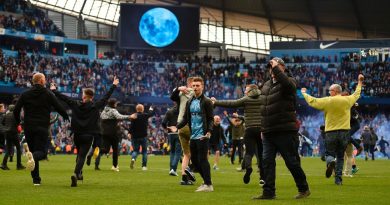 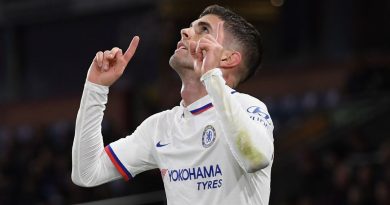