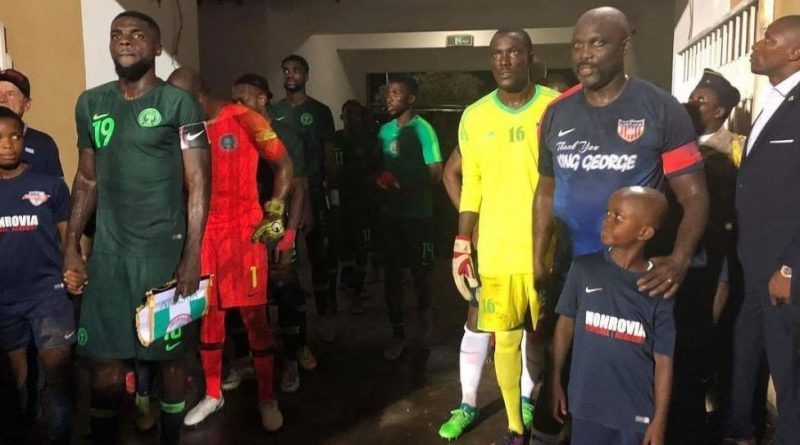 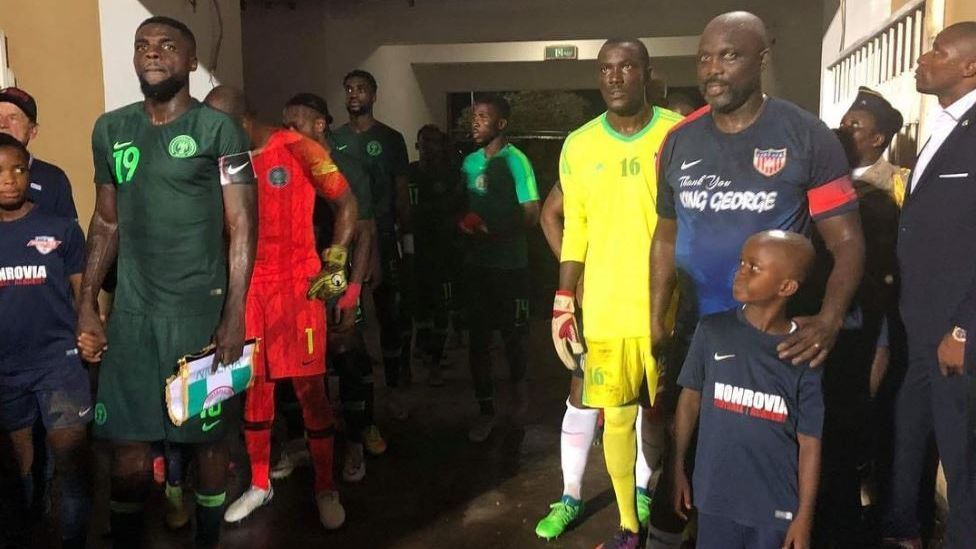 George Weah, President of Liberia and former World Footballer of the Year made a surprise return to international football in Monrovia on Tuesday, playing for 79 minutes in a 2-1 friendly loss to Nigeria a few weeks short of his 52nd birthday.

Liberia had arranged the friendly to retire the No. 14 jersey made famous by Weah but fans were in for a shock when, 16 years after his last international appearance, the former Paris Saint-Germain and AC Milan striker led the national team onto the pitch wearing it instead.

All of the Liberia players — including Weah’s former teammate, 48-year-old James Debbah — wore shirts bearing the message “Thank you King George” on the front.

Weah, who led the attack and showed glimpses of the class that made him a global star, received a standing ovation from fans when he was substituted with 11 minutes remaining.

Goals from Henry Onyekuru and Simeon Nwankwo helped Nigeria to a 2-0 lead before the hosts pulled one back through a Kpah Sherman penalty late in the game.

Liberian President George Weah played in an international friendly for his country on Tuesday – at the age of 51.
Weah, played for a whooping 79 minutes in the 2-1 defeat by Nigeria in Monrovia. #FutaaKE pic.twitter.com/RO5jfihW0u

Weah enjoyed a career in Europe spanning nearly a decade and a half that saw him play for Monaco, PSG and Marseille in France, Milan in Italy and English sides Manchester City and Chelsea.

As well as being named the 1995 World Footballer of the Year, he also won the Ballon d’Or in the same year and remains the only African to win either award.

Later on Tuesday Weah’s son, Timothy, also played in an international friendly. The 18-year-old PSG player featured for the United States in their 1-0 win over Mexico in Nashville. 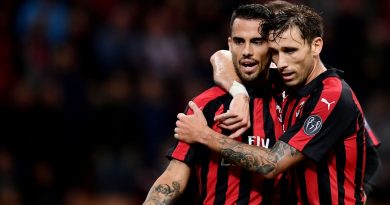 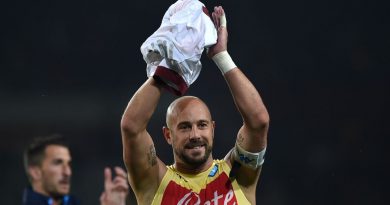