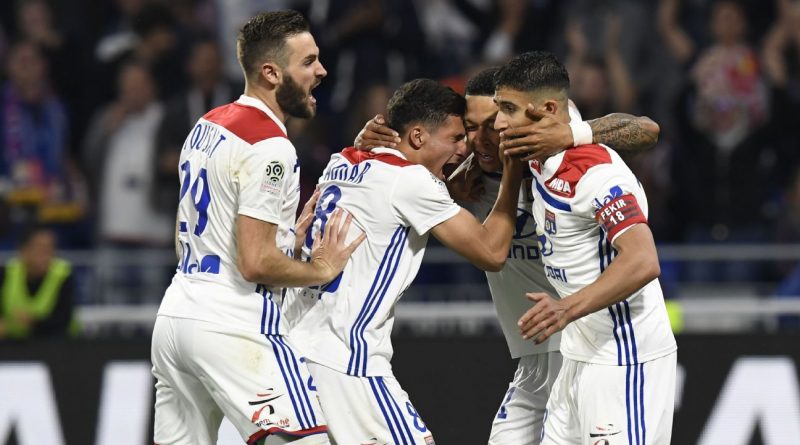 Lyon hung on to the final Champions League qualification place as they defeated Nice 3-2 on the final day of the Ligue 1 season.

Marseille were in with a shout of overhauling Lyon for third place when Alassane Plea put Nice in front at the Groupama Stadium but a second-half hat trick from Memphis Depay ensured that would not happen before Plea scored again late on.

Marseille led through goals from Morgan Sanson and Konstantinos Mitroglou at the time Plea struck and the Europa League finalists went on to beat Amiens 2-1 but it was irrelevant as they remained a point adrift of Lyon.

Pape Moussa Konate pulled a goal back for Amiens, who finished the match with 10 men after Thomas Monconduit was sent off early in the second half.

Rennes and Bordeaux will join Marseille in next season’s Europa League after they secured fifth and sixth-placed finishes respectively.

Adrien Hunou scored for Rennes in their 1-1 draw with Montpellier, who equalised through Isaac Mbenza, while Bordeaux were 4-0 victors at relegated Metz.

Martin Braithwaite, Malcom, Francois Kamano and Nicolas de Preville were on target for Bordeaux, who edged out St Etienne on goal difference despite their 5-0 win against Lille.

Romain Hamouma scored a hat trick in that game while Jonathan Bamba was also on the scoresheet along with a Kevin Malcuit own goal.

At the other end of the table, Troyes were relegated after they lost 3-0 at home to Monaco. Rony Lopez scored twice for the second-placed side while Jordi Mboula also found the back of the net.

Toulouse were 2-1 winners at home against Guingamp but they will go into the relegation playoff. Max Gradel and Yaya Sanogo put Toulouse in control before Clement Grenier pulled a goal back.

Elsewhere, champions Paris Saint-Germain were held to a goalless draw at Caen in Unai Emery’s final match in charge while Claudio Ranieri’s last game as Nantes manager was a 1-0 home win against Strasbourg. Leo Dubois scored the goal.

Dijon were 2-1 winners at home against Angers. They led through a Pierrick Capelle own goal but the visitors equalised courtesy of Flavien Tait before Julio Tavares scored the winning goal 15 minutes from time. 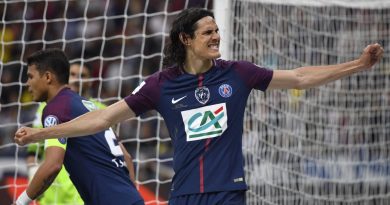 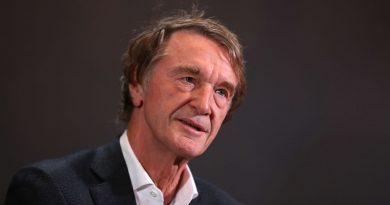 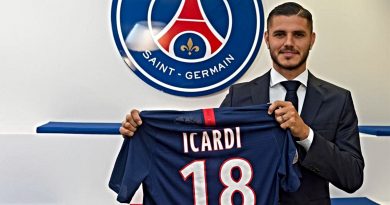 What Icardi can offer PSG on his season-long loan

Sep 3, 2019 ayman022 Comments Off on What Icardi can offer PSG on his season-long loan