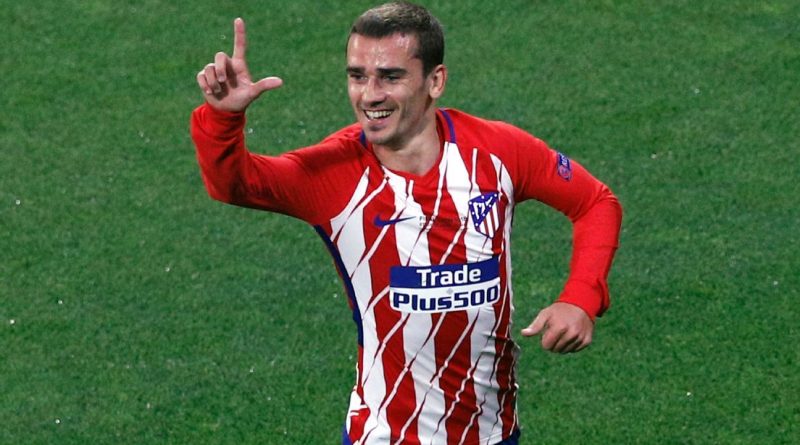 Barcelona star Lionel Messi has said he would like Atletico Madrid forward Antoine Griezmann to join him at the Camp Nou to help form “the best team in the world,” but added a deal is not yet 100 percent done.

Griezmann, 27, is still to decide whether to join Barca in a €100 million move or remain at Atletico, with the France international saying he expects to make a final decision ahead of this summer’s World Cup.

Although Barca already have plenty of options in attack, with Messi and Luis Suarez complemented by Philippe Coutinho and Ousmane Dembele, the Argentina international told Mundo Deportivo he was sure he and Griezmann would hit it off on the pitch, and that Barca boss Ernesto Valverde would find a solution to the possible selection puzzle.

“With the good players it is easy to understand each other,” Messi said. “And Griezmann is one of the great players, going through an exceptional moment in his career. Then we would see how the coach fits everything together, but obviously he is a great player and we would understand each other. It is still not 100 percent, but obviously the more quality we have the better. We want to be the best team in the world, and to do that we want the best players. Then it is the boss’ problem [to fit everyone in].”

Spanish radio station Cope have claimed that Atletico’s hierarchy have tried to persuade Griezmann to stay by offering a contract improvement taking his salary up to €23m a year — more than Cristiano Ronaldo earns across the city at Real Madrid.

Earlier this week ABC reported the former Real Sociedad player had told friends in the Spanish capital that he had decided against forcing a move away from the Wanda Metropolitano.

“I believe he will stay, which would be good for Atletico Madrid, with him they are stronger,” former Atletico midfielder Assuncao said in AS. “It’s a lot of money, but he’s worth it as he had a good season, scored a lot of goals, and showed he was a top player.” 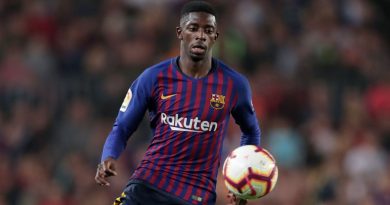 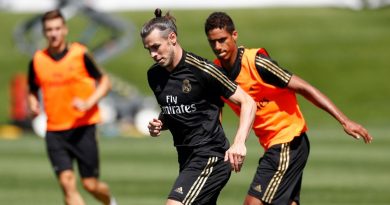 Source: Real would let Bale go to China for free 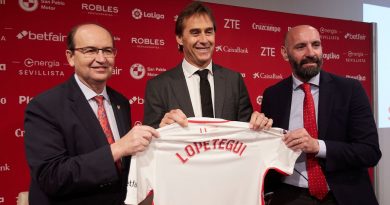 After Real Madrid failure, Lopetegui is on a mission with Sevilla

Jun 24, 2019 ayman022 Comments Off on After Real Madrid failure, Lopetegui is on a mission with Sevilla