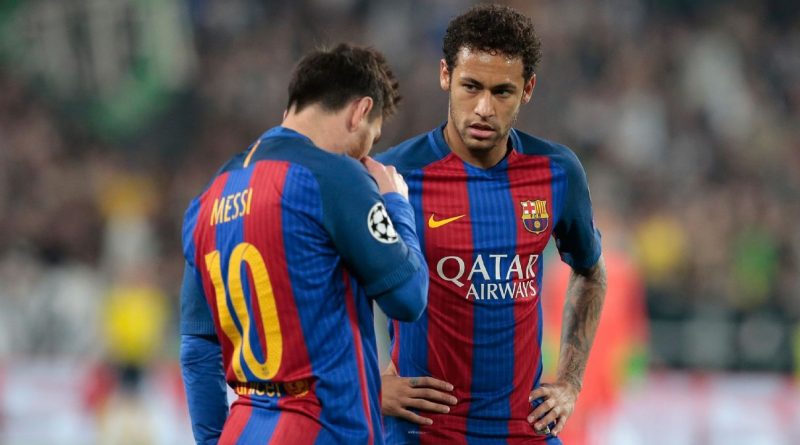 Lionel Messi says it would be a “huge blow” to Barcelona if his former teammate Neymar left Paris Saint-Germain for Real Madrid.

Neymar quit Barca last summer after four years at Camp Nou to join PSG in a world-record €222 million deal, but his debut campaign in France has been fraught with rumours about a supposed return to Spain with Barca’s Clasico rivals Madrid.

“It would be terrible [if Neymar moved to Madrid] because of everything he means to Barcelona,” Messi said in an interview with Argentina’s TyC Sports.

“Ney won important trophies here. He won the Champions League [and] La Liga [titles]. It would be a huge blow for everyone. It would make Madrid even stronger from a football point of view. I speak with him, so he already knows what I think.”

Neymar said Sunday that the constant speculation was getting “annoying,” but the Brazilian stopped short of denying the stream of stories in the Spanish press that claimed a move to the Bernabeu is on the cards.

Messi and Neymar got on well on and off the pitch during their time together at Barcelona, but they could be rivals this summer even if Madrid don’t sign the PSG forward. The two South Americans will be hoping to lead their respective countries to World Cup success in Russia.

Brazil breezed through qualification, and Messi admitted they will start the tournament among the candidates to win it.

“Brazil are going into the finals in good form, despite the bad luck they had with Ney’s injury,” the Argentinian said. “But he will be back flying quickly with his fitness levels.

“As a group, they work well, and they have great individuals. They can kill you on the counterattack with players like Ney, [Philippe] Coutinho, Gabriel Jesus and Paulinho.

“They know what they’re doing. They’re a well-tuned unit. They’re one of the teams that could win the World Cup.” 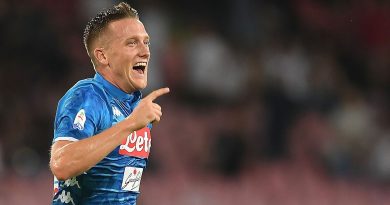 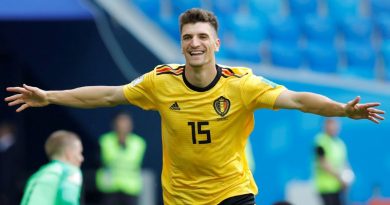 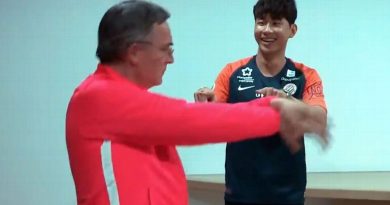