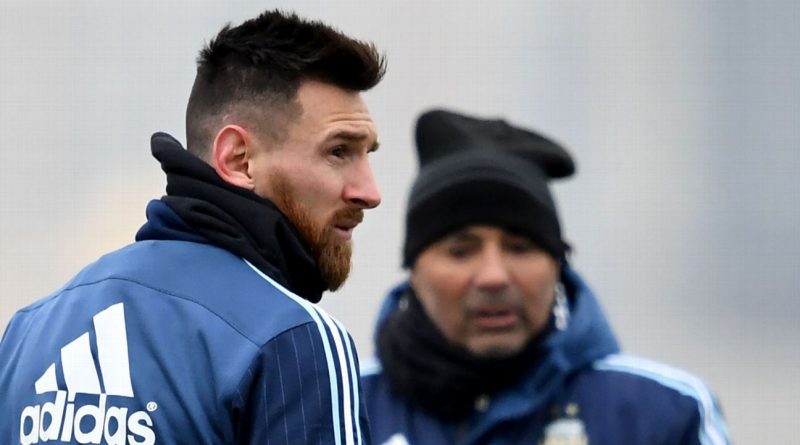 Argentina’s players took advantage of spending an extra few days in Barcelona by visiting Lionel Messi’s restaurant in the city on Thursday.

Barca forward Messi took his international teammates to Bellavista del Jardin del Norte in the centre of the Catalan city for lunch after it was confirmed that the Albiceleste’s friendly against Israel on Saturday had been cancelled.

The restaurant, situated on the pedestrianised Enric Granados, which is filled with eateries and cafes, features a unique town-based design.

The 1,000 square metre space is broken down into various different areas, including a garden, a town square, a church, a cinema and a barber’s shop.

Messi owns the restaurant with his brother, Rodrigo, and the Iglesias brothers, Juan Carlos, Borja and Pedro — who also partner renowned chefs Ferran and Albert Adria in other ventures around Catalonia.

On the menu is a mix of Spanish tapas, Argentine meats and empanadas — including Messi’s old favourite, the milanesa (breaded meat fillet) — and seafood.

Messi and his Argentine colleagues, including Sergio Aguero, Javier Mascherano and Gonzalo Higuain, presumably kept things as healthy as possible, though, with the World Cup starting next week. 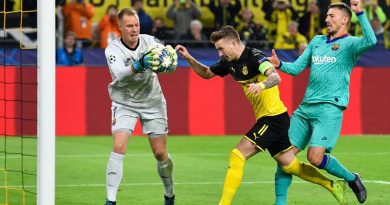 Sep 19, 2019 ayman022 Comments Off on Ter Stegen superb as Barcelona hang on for a draw at dominant Dortmund 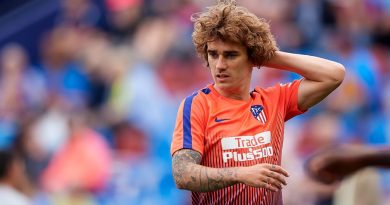 May 18, 2019 ayman022 Comments Off on Barca boss Valverde coy on Griezmann signing 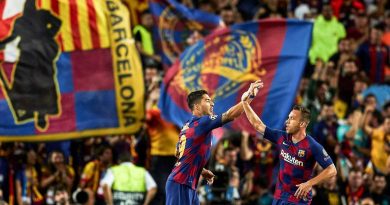