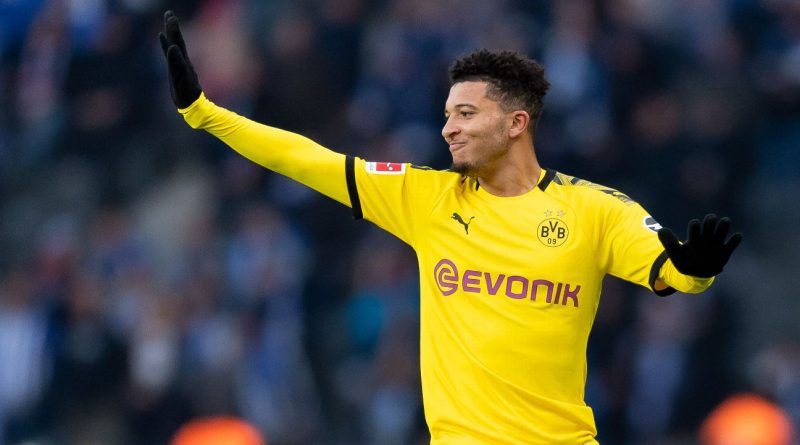 Frank Lampard has his eyes on a new goalkeeper, a left-back and a winger this summer, reports The Mail.

Lampard made his first signing as Chelsea manager this week when Ajax star Hakim Ziyech signed a pre-contract agreement that sees him join the Blues from Ajax for a fee of £37 million in the summer.

The Mail suggests that Dean Henderson tops Lampard’s wish list as a goalkeeping replacement for Kepa Arrizabalaga. The Spaniard has been recently benched and replaced by Willy Caballero, but Lampard sees Henderson as a perfect fit.

Ben Chilwell is the main target at left-back. Chilwell has had a superb season for Leicester City and has been linked with several clubs. He is likely to cost £50m, though Lampard’s biggest task will be tempting Ben Chilwell away from the King Power Stadium given that the Foxes are also likely to be playing Champions League football next season.

Finally, Jadon Sancho could be the missing part of the jigsaw. The Borussia Dortmund star will be the main priority for several clubs this summer, but Lampard sees him as the suitor to Eden Hazard. Lampard also seems happy to pay the £23m Inter Milan want for Uruguayan midfielder Matias Vecino in order to add further strength the Blues’ engine room.

Manchester United are already making plans for next season and with Paul Pogba widely expected to leave, as reported by numerous titles this weekend and again tonight, including the Mirror, there could also be a permanent deal for loan signing Odion Ighalo.

United boss Ole Gunnar Solskjaer spoke ahead of United’s match against Chelsea on Monday night and the Norwegian’s caginess on Paul Pogba’s future only served to add fuel to the fire that has seen Pogba linked with a move back to former club Juventus. Pogba hasn’t been training with the squad during their midseason break in Spain, and it is unclear whether or not he’ll return before the end of the campaign.

Pogba’s agent Mino Raiola hasn’t helped, for he has cast further doubts on the Frenchman’s future by suggesting his future could lie away from Old Trafford.

Meanwhile, Ighalo could earn a permanent move to Old Trafford should he impress in his loan spell. The Nigerian international is expected to feature against Chelsea tomorrow night and boss Ole Gunnar Solskjaer has dangled the carrot of a dream long-term move if Oghalo can find the net consistently over the next few months.

– Transfer Grades: All the big moves rated
– When does the transfer window re-open?
– All major completed transfer deals

– Atletico Madrid are already planning ahead for next season and one player they’re considering is Real Valladolid centre-back Mohammed Salisu. The 20-year-old has been in fine form this season, forming part of a defence that has conceded just 27 goals so far from 24 games. Salisu’s release clause is just €12 million and other clubs are circling around the youngster, including Valencia and Getafe, which could prompt Atletico into taking action before the end of the season.

– Gianluigi Donnarumma could be leaving AC Milan this summer, reports Tuttosport, who also suggest that Torino’s Salvatore Sirigu could be a possible replacement. Donnarumma’s contract renewal talks aren’t going well, and Sirigu’s contract ends in 2022. However, he’s believed to have a good relationship with Torino owner Urbano Cairo, which could enable him to leave this summer and secure a move to the San Siro.

– More on Raheem Sterling‘s future tonight following last night’s revelations in the Sun linking the winger with a move to Real Madrid. Tonight, the Mirror are proposing that Madrid are putting a £150 million package together in order to secure the signature of the England international. Sterling is one of several players being linked with a move away from the Etihad following the news that City could face a two-year European ban. However, Sterling’s agent suggests his client is focused only on his immediate future in Manchester. 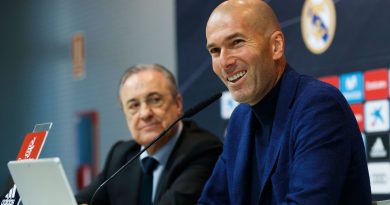 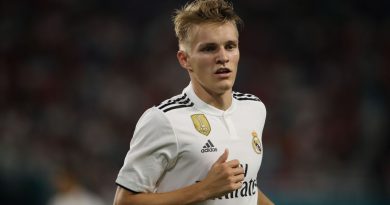 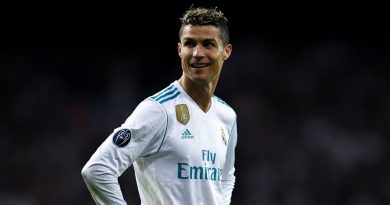