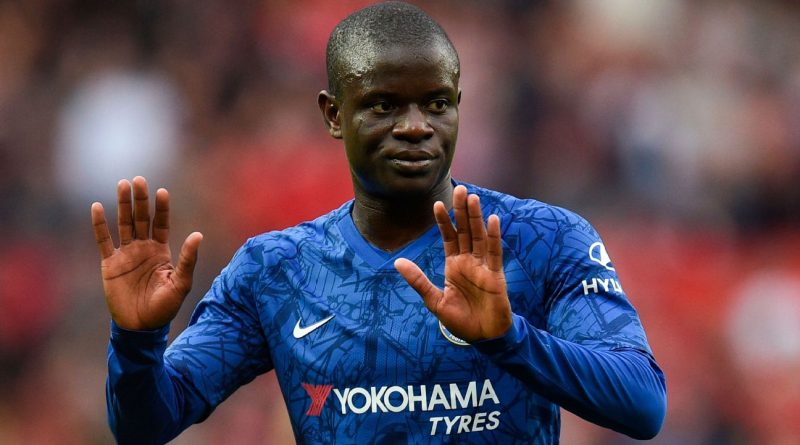 N’Golo Kante has no intention of leaving Chelsea — despite rumours consistently linking him with a move to Real Madrid.

The French midfielder, who has been little short of sensational at Chelsea since making the switch to West London from Leicester City, says he wants to stay at Stamford Bridge for life.

In an interview with Telefoot, Kante downplayed speculation that he could be tempted by a move to La Liga by insisting that he potentially wanted to end his career with Chelsea.

Kante has been instrumental in Chelsea’s fantastic start to the season under Frank Lampard and appears to be enjoying his football again after a mixed spell under Antonio Conte. And he told the French outlet that things are going so well that any thoughts of him moving to Madrid may already have gone up in smoke.

Emery has come under increasing pressure at Arsenal after losing 2-0 to Leicester on Saturday. That result leaves the club eight points behind Manchester City in fourth place having played a game fewer, and nine points behind Leicester in second place.

Sources have also told ESPN FC that Luis Enrique would not consider a return to coaching right now after leaving the Spain job for personal reasons in June. They added that he likes to build projects and would not like to arrive at a club mid-season.

ESPN FC reported a week ago that Arsenal continued to back Emery, a three-time Europa League winner with Sevilla, despite giving up a two-goal lead to draw against Crystal Palace.

That stance has not changed after the defeat to Leicester, and he is unlikely to be sacked this season unless things deteriorate considerably.

The Argentina international struggled at Chelsea during his time at Stamford Bridge earlier this year. But he has hit form with Juve under Maurizio Sarri, once again showing why he is one of world’s most respected strikers.

“He is playing very well and in my view has always been one of the top three centre-forwards in the world,” says Paratici. “He’s doing what we expect of him, he’s a lovely guy as well as a great player and we are very happy with him.”

Despite his struggle in the Premier League it seems that Higuain is most definitely back. And having hit form once more, Juve are in no mood to let him slip through their fingers.

– Danny Drinkwater (remember him?) could be in line for a return to Stamford Bridge in January in the midst of a sleepy loan spell at Burnley. The Sun says Burnley are ready to pull the plug on the failed loan, which has seen Drinkwater make just one appearance for Sean Dyche’s side this season.

– Juventus are preparing to do some serious business in the January transfer window, with Italian full-back Mattia De Sciglio catching the eye of PSG, reports Calciomercato. The French giants apparently keen on offering two of their own in return for his signature including Thomas Meunier, the Belgian international, and French full-back Layvin Kurzawa, as makeweights in the deal. 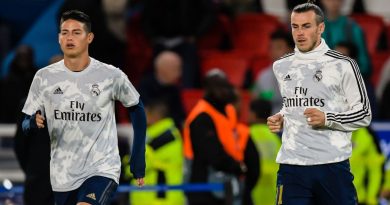 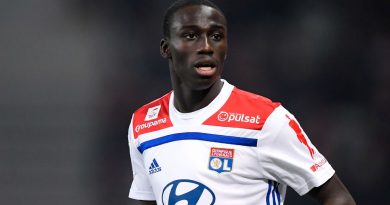