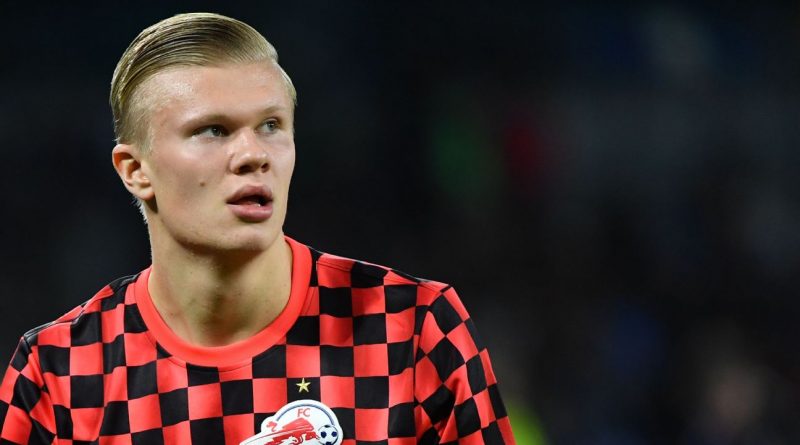 January is just around the corner. Click here to view the latest transfers, and keep up to date with the newest gossip below.

Every man and his dog seems to want a piece of Salzburg’s Erling Haaland at the moment, but the Daily Star now reports that the striker has made it clear he wants to join Manchester United.

The teenage sensation lit up this season’s Champions League group stage, scoring eight goals in six appearances — sending scouts across Europe scrambling in the process. Sources have told ESPN that Man United are ready to make a formal offer for the 19-year-old in January, while Salzburg’s sister club RB Leipzig have a “good feeling” about Haaland after meeting with the striker and his representatives on Wednesday.

On Friday it was the turn of Man United boss Ole Gunnar Solskjaer to meet with his fellow Norwegian, who has also met with Borussia Dortmund, and the player said Old Trafford is his first choice.

There is bound to be a scramble this month, especially with reports that he is available for £20m January.

And he has a new suitor, according to Corriere dello Sport.

The Italian outlet reports that Juventus have put forward a contract believed to be worth around €3 million per season in wages for the Norway international.

10.14 GMT: Manchester City are being linked with a move for Ibrahim Said, the Nigeria international who was one of the stars of the Under-17 World Cup. He is currently attached to the Dabo Babes Academy in Kano, Nigeria and has attracted interest from clubs in Belgium, England, Netherlands and Sweden.

09.30 GMT: The Sunday Express claims that Barcelona are closely monitoring the position of Manchester City boss Pep Guardiola, if he decides to walk away from the Etihad at the end of the season.

PAPER ROUND: Dybala set to stay at Juve

Just a matter of months ago it seemed like the Argentina international was destined to leave the Italian giants after falling out favour in Turin. It was recently confirmed that negotiations had begun between both parties over his future, but it wasn’t quite clear as to whether or not anything would come from it. It seems that Dybala will be offered a new deal.

The defender has been heavily linked with a move away from the Blues over the course of the last few weeks, with Inter Milan leading the race for his signature. The Italian side — led by Alonso’s former boss Antonio Conte — wanted a deal that was structured slightly differently, most likely a loan with an option to buy, which could create a bump in the road.

Alonso has lost his place in Frank Lampard’s starting XI at Stamford Bridge this season, leading to him looking into his options.

– Juventus forward Mario Mandzukic is in no hurry to make a decision regarding his future, Calciomercato reports. The popular Croatia international has been linked to a number of different potential moves across the last few months from Manchester United, to Qatar, to China, to Major League Soccer and beyond. AC Milan are the latest club to throw their name into the hat but, for now, Mandzukic is playing coy.

– Tuttomercatoweb is reporting that Manchester United have made contact with the representatives of Napoli star Dries Mertens over a potential transfer. The veteran has enjoyed a long and successful career in Italian football, but now it appears as if his future lies elsewhere as a direct result of the ongoing turmoil at the club. 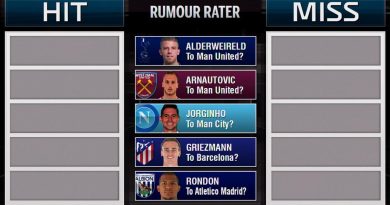 May 25, 2018 ayman022 Comments Off on Rumour Rater: Alderweireld, Jorginho, Griezmann and more 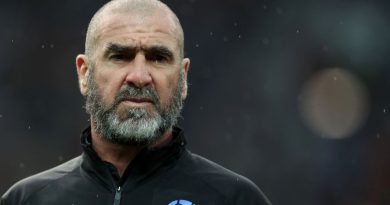 Oct 27, 2018 ayman022 Comments Off on Jose Mourinho is not the right man for Manchester United – Eric Cantona 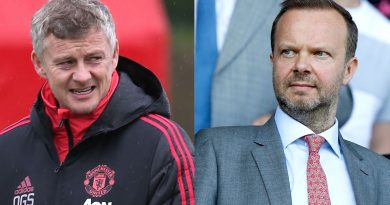 May 15, 2019 ayman022 Comments Off on Decision-making 'amateurs' responsible for Man United's misery