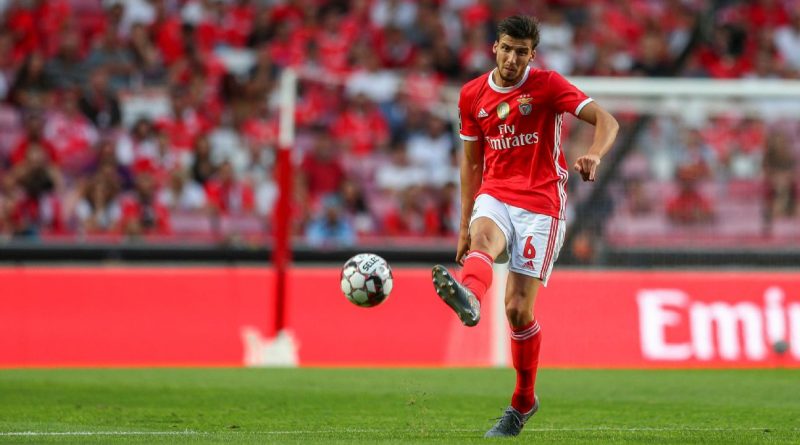 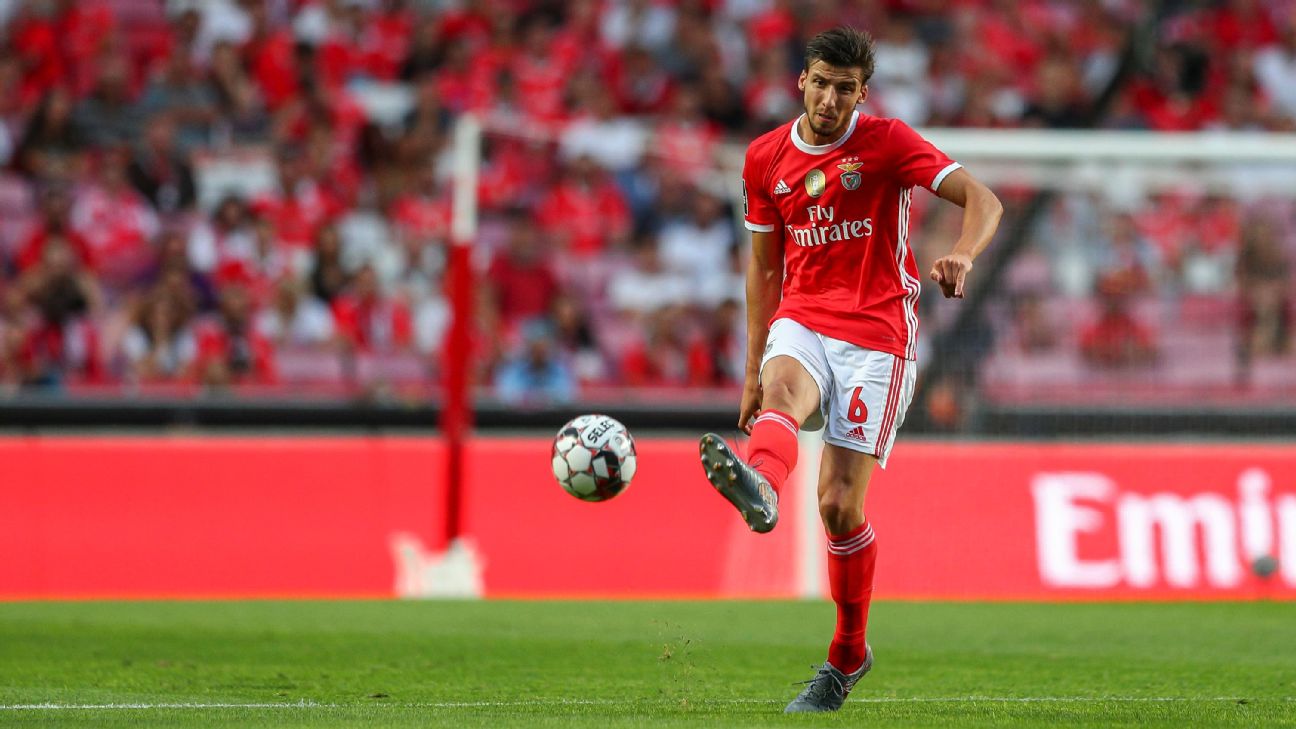 The transfer windows in Europe’s top leagues are closed, but it’s never too late to look forward to January. Click here to view the latest transfers, and keep up to date with the newest gossip below.

Manchester City are planning a move to snap up Benfica star defender Ruben Dias from under the nose of archrivals Manchester United, The Sun reports.

The Premier League champions have been hampered by injuries to Aymeric Laporte and John Stones, and have been leaking goals all-too-often this season. That has seen Pep Guardiola’s side suffer shock defeats to newly promoted Norwich and to Wolves, with Guardiola keen to strengthen his defensive line when the transfer window reopens in January.

However, any move could prove costly, with the Portuguese side believed to be preparing a bumper new deal for their star man, which could earn them up to £80 million should City still decide to pursue a deal.

Fellaini, who left United for Chinese Super League side Shandong Luneng in January, believes the club need to stop changing managers in order to return to the top of the football elite.

“They brought in one of the best managers in the world in Jose Mourinho, he wanted to build a team and they sacked him,” Fellaini told reporters. “It’s not easy to build a team in that time, you need more than two years. I don’t know what they will do with Solskjaer but, for me, to win things and to improve, you need time.

“They brought in Moyes, they didn’t give him time. They brought in Van Gaal, they gave him two years and we started to do some things, he won the cup, but after that they sacked the manager because they want to win quickly, I think. A manager like Van Gaal tactically is very strong and has a lot of experience and they sacked him.”

It is understood that the ex-England captain is set to become a football agent and registered Footwork Management Ltd last month.

The newspaper claims that Beckham has already held meetings with Mbappe, who is reportedly looking to seal a move away from the French champions.

Beckham ended his football career at PSG and still has connections at the club.

10.55 BST: Spurs might be bidding farewell to midfielder Eric Dier, according to the Birmingham Mail.

The report claims that Aston Villa are interested in signing the England international during the January transfer window.

Dier is reportedly one of a number of senior players at the club who manager Mauricio Pochettino is looking to move on.

The midfielder recently came out and said that Spurs were going through a crisis this season.

10.00 BST: Tottenham full-back Serge Aurier says he wanted to leave the club in the summer transfer window, and is still not sure if he will stay at the club. “I was looking for an exit, so I couldn’t play,” he said. “When you’re trying to move, you can’t play because an injury or whatever else can scupper everything. The season is long so we’ll try and be better going forward and for what comes next. That desire to leave, I think it’s a bit normal. I’m an important player of the national team. I’m not 20 anymore and I need to play, to be happy.”

Calciomercato has added more fuel to the fire that Real Madrid midfielder Isco is set to leave the club in January.

Isco has regularly found himself linked with a move away from Los Blancos in recent transfer windows, and a source close to the player again confirmed the Spain international’s desire to look for a new challenge as he seeks more playing time.

The 27-year-old is believed to have been the subject of a £40m bid from Arsenal in the summer, and needs first-team football to secure a place in Spain’s squad for the European Championship next summer.

Italian giants AC Milan are said to be considering a move for Arsenal’s Mohamed Elneny, according to Calciomercato.

The 27-year-old midfielder has fallen out of favour at the Emirates and is this season out on loan at Turkish side Besiktas, with the Italian side keen to add more depth to their ranks in midfield.

And it’s not just Turkish clubs Milan are looking to, with the Serie A side hotly tipped to make a bid for defender Ozan Kabak, who has found playing time limited since moving to Schalke in the summer.

– Paris Saint-Germain are keen to sign Polish ace Piotr Zielinski from Italian side Napoli, Calciomercato reports. The midfielder has played every minute of his side’s opening seven games in Serie A this season. However, talks over a new deal are believed to have stalled, and that has put the French champions on red alert.

– Chelsea are believed to be eyeing a move for highly rated Netherlands midfielder Mohamed Ihattaren, according to Calciomercato. Blues boss Frank Lampard has been keen to support the development of his younger players, with both Mason Mount and Tammy Abraham flourishing in the Premier League this season. Ihattaren is tipped to be the next young talent to light up the Eredivisie and was previously part of the Netherlands side that won the European Under-17 Championship. 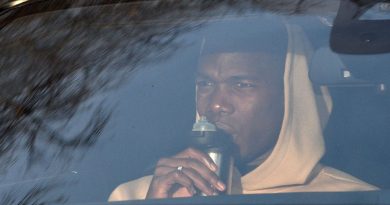 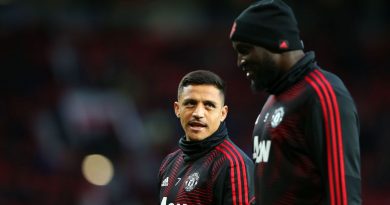 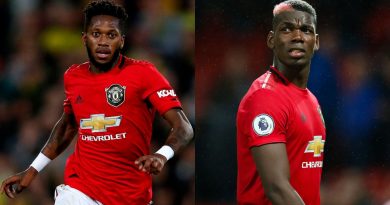