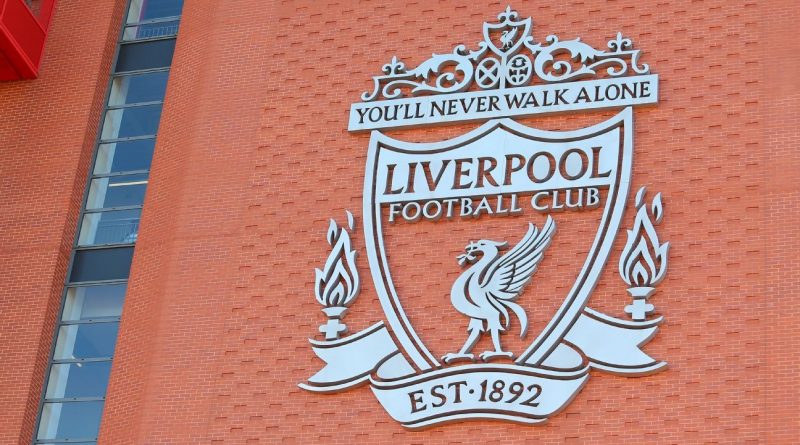 Liverpool have formally requested the postponement of Thursday’s Carabao Cup semifinal first-leg tie against Arsenal due to a further outbreak of COVID-19 cases at the club’s training complex, which led to the cancellation of first-team training on Tuesday.

With manager Jurgen Klopp and three senior players — Alisson Becker, Roberto Firmino and Joel Matip — still in isolation after missing Sunday’s Premier League game against Chelsea due to positive COVID-19 test results, additional cases, combined with injury issues, have forced the club to speak to the English Football League (EFL) in an effort to secure the postponement of Thursday’s tie at the Emirates.

In addition to the issues with illness and injury, Liverpool are also without Mohamed Salah, Sadio Mane and Naby Keita, who have all now reported for international duty with the respective countries at the Africa Cup of Nations in Cameroon.

There are a number of possibilities open to the EFL in regards to a postponement, including the possibility of re-staging the first-leg at a later date or reducing the tie to a one-off fixture rather than play it over two legs.

If the tie cannot be played to the EFL’s satisfaction, there is also the remote prospect of Arsenal being awarded a bye to the final.

Liverpool, who saw their Premier League game on Boxing Day postponed because of COVID-19 in the Leeds United camp, have applied for the Arsenal game to be postponed and are now awaiting a response from the EFL.

Liverpool are due to host the second-leg of the semifinal at Anfield on Jan. 13. 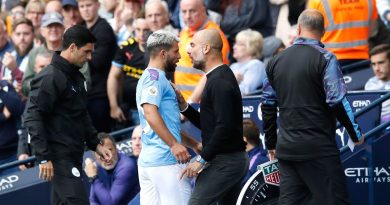 Pep downplays Aguero row: I ‘love him a lot’ 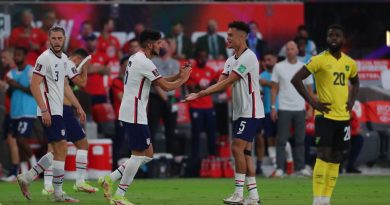