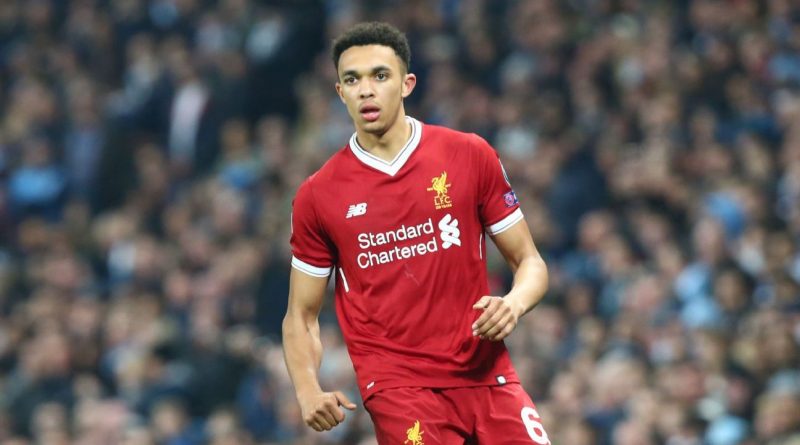 Trent Alexander-Arnold has revealed Liverpool boss Jurgen Klopp informed him he had been included in England’s World Cup squad.

The uncapped 19-year-old has been called up by Gareth Southgate ahead of the tournament in Russia.

Alexander-Arnold has impressed at full-back for Liverpool this season and is expected to start their Champions League final meeting with Real Madrid next weekend.

Fellow right-backs Kyle Walker and Kieran Trippier have also been included so Alexander-Arnold could yet be restricted to a watching brief.

But, having been named Liverpool’s young player of the year two years in a row, he said it was a proud moment when Klopp told him of his inclusion ahead of a training camp in Spain.

“It was an unbelievable moment to find out I was going to go to the World Cup, especially at a young age. It’s probably capped off a really good season for me.

“I found out this morning, just before we came out to Marbella. The manager came and spoke to me just as we were getting on the plane.

“He asked me if I knew anything about the squad or anything yet. I said, ‘no’ and he said, ‘Have you got anything planned around the time of the World Cup?’ I was like, ‘No, no holidays or anything…’.

“He said to me, ‘OK, good… You’re in the squad!’ It was a really proud moment. On England’s behalf, it was nice of them to let the manager tell me.”

Under-21 international Alexander-Arnold is joined in Southgate’s 23-man squad by Liverpool teammate Jordan Henderson with fellow Reds Joe Gomez and Alex Oxlade-Chamberlain missing out due to injury. 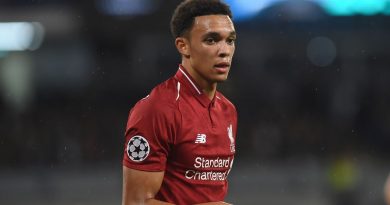 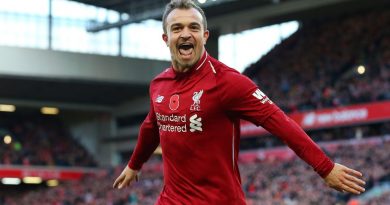 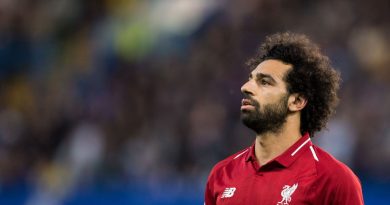