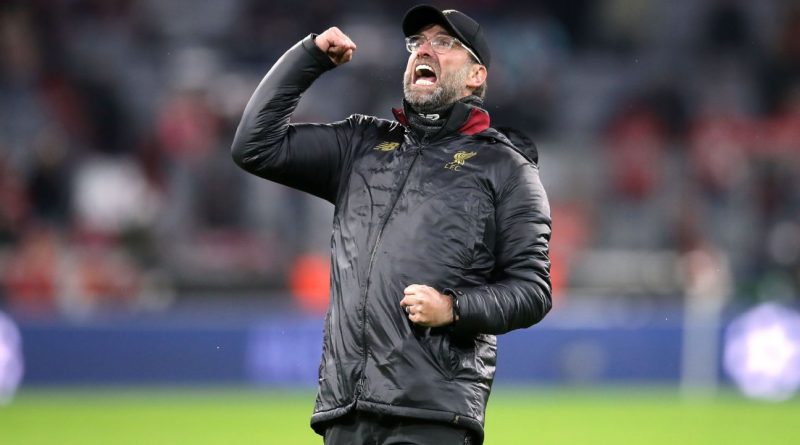 Jurgen Klopp has said his achievements as Liverpool manager will only be judged by God and not by the trophies he wins during his time at Anfield.

Liverpool can go top of the Premier League if they win at Fulham on Sunday, with leaders Manchester City not in league action until they themselves visit Craven Cottage on Mar. 30.

Klopp’s side also received a favourable tie in the Champions League quarterfinal draw on Friday and will face FC Porto in the last eight, following Liverpool’s 3-1 win at Bayern Munich on Wednesday.

But with his team in a strong position on both fronts, Klopp insisted that he is under no pressure to win his first trophy at the club and will not be affected by the judgement of others as the Reds attempt to win their first league title since 1990.

“You can’t imagine how less I’m interested in that,” Klopp said at a news conference on Friday. ” My job is to do everything I can to help the team be as successful as possible. I’m not searching to be remembered in 50 years or whatever. For me it’s no pressure, only opportunity.

“I respect a lot the desire of all the people and the players, and I can be really part of that, I can be part of that dream. But it’s not for me at the end, it’s for the people.

“I am not interested in who judges me. God judges me one day and that is the only thing I am interested in. What other people say about me I couldn’t be less interested.”

Liverpool captain Jordan Henderson will miss the trip to Fulham because of an ankle injury, which could also rule the midfielder out of England’s European qualifiers this month.

Henderson started Liverpool’s win in Munich but was replaced by Fabinho after 13 minutes.

“It’s serious enough to rule him out for the weekend,” Klopp said of Henderson.

“The international break will hopefully be long enough to bring him back. It is to do with his ankle. It’s the best it can be but still not good enough.”

England play the Czech Republic and Montenegro in their first two European Championship qualifiers during the international window, with Henderson one of seven midfielders named in Gareth Southgate’s 25-man squad.

Klopp added that Naby Keita has returned to training after the midfielder missed Liverpool’s win at Bayern due to injury while Alex Oxlade-Chamberlain, who suffered an injury setback on his return to action for Liverpool’s under-23s last week, will be “100 percent fit” after the international break.

Klopp’s side beat Porto in the round of 16 on their way to the Champions League final last season, winning the first leg 5-0 at the Estadio do Dragao before drawing 0-0 at Anfield.

“What can I say? It’s Porto and we’ve played there already and we know how good we had to be last year,” Klopp told Liverpoolfc.com after the draw was made.

“The result in the end was a strange one. It was very good for us but in the second leg, we saw the character of Porto and the quality they have.

“I could not be further away from thinking it’s the best draw because it isn’t — it is just the draw, it’s the opponent we have to prepare for and that’s all we will be thinking about from when we start preparing for the game.”

Liverpool will face the winners of Manchester United vs. Barcelona in the semifinals, should they progress past the Portuguese champions.

May 4, 2021 ayman022 Comments Off on Man City reach first Champions League final, move within one step of completing their ambitious project 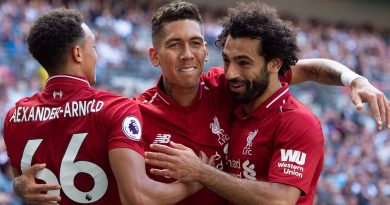 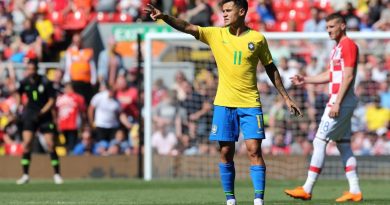