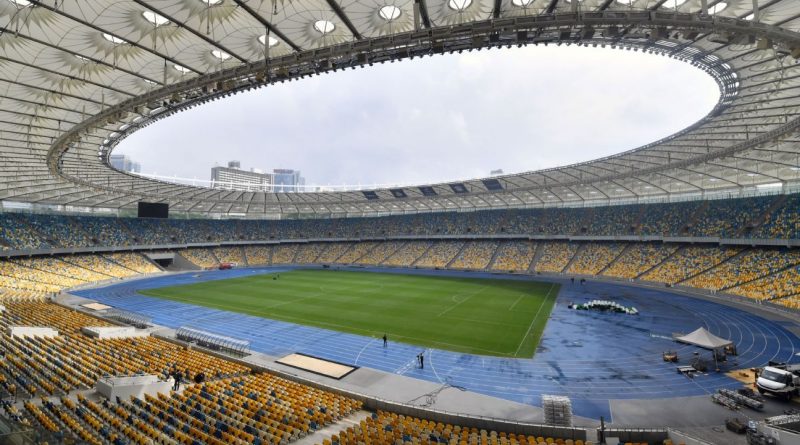 Flight issues and hotel price hikes in Kiev, Ukraine, are ruining the Champions League final for some fans two days before Real Madrid and Liverpool kick off.

The city’s two airports have been unable to accommodate a rush of extra charter flights, leading British travel operator Worldchoice Sports to cancel three flights on Thursday, leaving hundreds of Liverpool fans stranded. Up to 20,000 Liverpool fans are expected to make the journey.

“We have had Liverpool football club, police, UEFA and everyone at the highest levels of authority trying to resolve this,” the company said in a statement. “We have exhausted all avenues to try and get landing slots.”

Worldchoice added that it had done everything it could to secure slots, but that to “reiterate, the problem IS with Kiev.”

Liverpool mayor Joe Anderson said he is confident a solution for the flights has been found, telling BBC Radio: “I think it is, hopefully, going to be restored and back on and let’s hope that solves the matter.”

“In fairness to the travel company they wanted to let the fans know as soon as possible that it wasn’t on,” Anderson said. “But, during that time, I have been able to persuade them to pull out all the stops to find slots, so there are two A350 airbus flights going out tomorrow that can arrive and be accommodated in Kiev.”

Liverpool’s chief executive, Peter Moore, earlier said on Twitter that he was “optimistic” of reaching a “favourable resolution.”

Fans who arrived in Kiev early were happy with Ukraine’s cheap food and drinks — a beer can be bought in the center of the city for 50 hryvnyas (£1.43) — but some were frustrated by travel and accommodation. Some owners of hotels and hostels in Kiev have raised prices by more than 10 times for Saturday’s game.

Davy Ryan and Mikey O’Leary, Liverpool fans from Ireland relaxing in town, said they spent €800 (£700) and €1,100 (£964), respectively, on travel. They booked a hotel in Kiev but it was canceled and the owner hiked the price, they said.

It worked out for Ryan and O’Leary, however, because they found another place to stay for €240 (£210) for four nights.

There were signs that some Kiev hotels and apartment owners were dropping prices closer to the game, indicating that astronomical prices in earlier weeks hadn’t found takers.

Some Kiev hotels advertised three-star rooms online for as much as $2,000 a night as of Thursday evening. Spanish media reported some Madrid fans had their tickets refunded after being deterred by the cost.

The rush into Kiev will be matched by an exodus after Saturday’s game, sometimes by unconventional routes to avoid the overloaded airports. Ryan and O’Leary said they plan to take two trains to Poland before flying to Dublin from Krakow.

“We’ll probably take it easy,” MacInnes said. “Depends on the result. We might stay for a party.”

Information from The Associated Press and Press Association was used in this report. 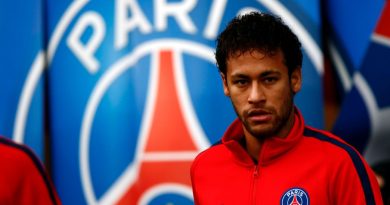 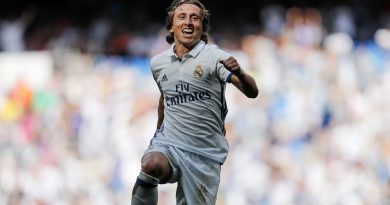 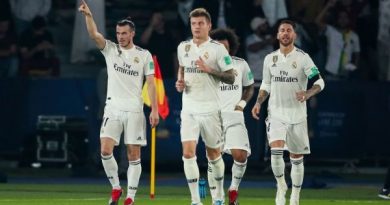