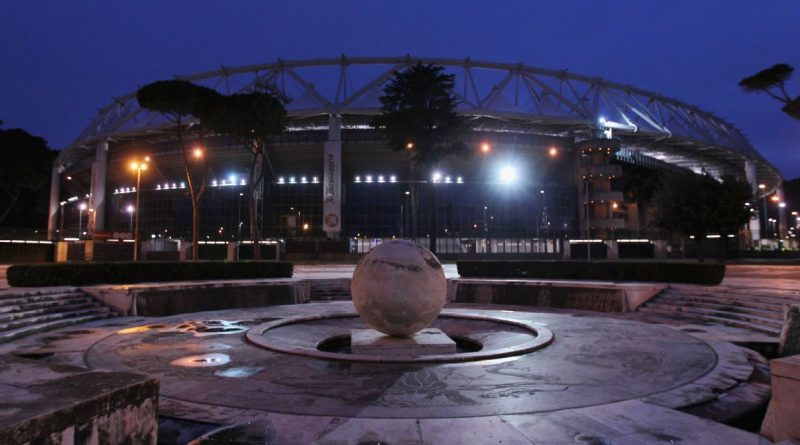 Liverpool supporters travelling for the second leg of the Champions League semifinal against Roma will experience increased security measures after a man was left seriously injured following an attack at Anfield.

Two Italian men were arrested and charged with violent disorder after the attack on Sean Cox, a 53-year-old Liverpool supporter, before the first leg on Tuesday.

Fearing the possibility of additional trouble, UEFA and local organisers will increase the security presence around the Stadio Olimpico, with supporters of both sides to be subject to extra security screenings.

Local authorities have also worked to ban the sale of alcohol at a number of additional establishments near the stadium, and the 5,000 Liverpool supporters expected to be in attendance will be provided with a list of places in the city they should not visit in order to avoid trouble.

Liverpool released a statement on Thursday that said they will participate in a meeting with officials from Roma and UEFA, as well as local police and security services, in order to ensure the well-being of fans.

“Liverpool have sought clarity on a number of issues surrounding the matchday operation since the draw was made and is hoping this extraordinary meeting will provide the necessary reassurances and essential information … [that] will allow the club to fully inform supporters of the measures that will be in place,” the statement read.

UEFA and the Italian FA already regard all of Roma’s home games as “high-risk” events and have routinely appointed a designated security officer to work as a police liaison to ensure safety and crowd control measures are implemented and followed.

But for the second leg, UEFA has appointed additional designated security officers to work with local authorities, hoping to prevent any clashes that occur between supporters or involve any members of Ultra groups wishing to start trouble.

There is a history of incidents in Rome between supporters of the two teams, including an ambush of Liverpool fans outside the Stadio Olimpico following the European Cup final in 1984 and other knife attacks at a Champions League game in 2001.

The Stadio Olimpico was also the site of a shooting before the Coppa Italia final between Napoli and Fiorentina in 2014 that left one man dead. 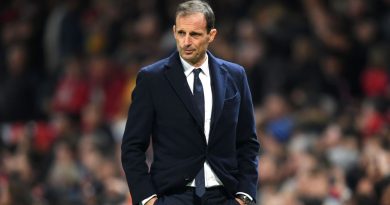 Barcelona are Champions League favourites but Juventus can win it – Allegri

Nov 2, 2018 ayman022 Comments Off on Barcelona are Champions League favourites but Juventus can win it – Allegri 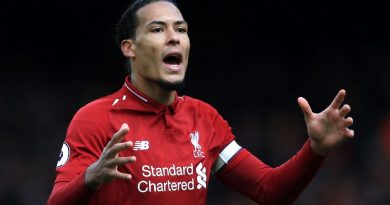 Mar 12, 2019 ayman022 Comments Off on Liverpool need to be up for a big fight against Bayern – Virgil van Dijk 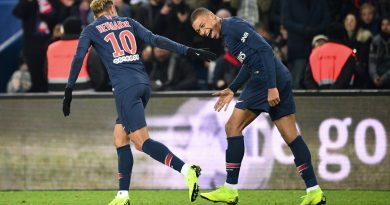