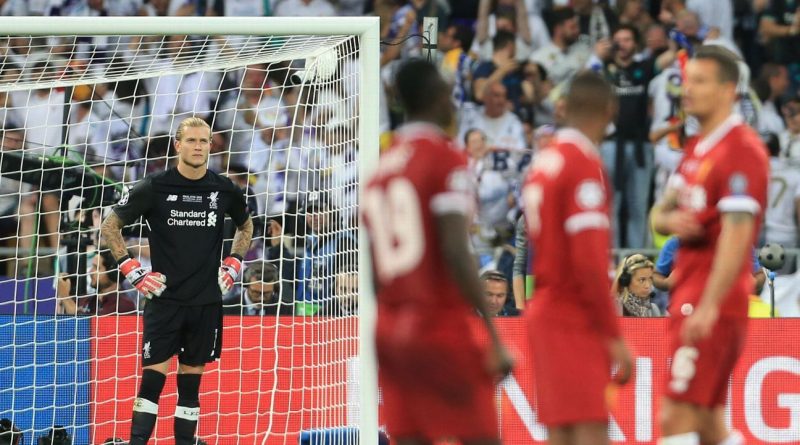 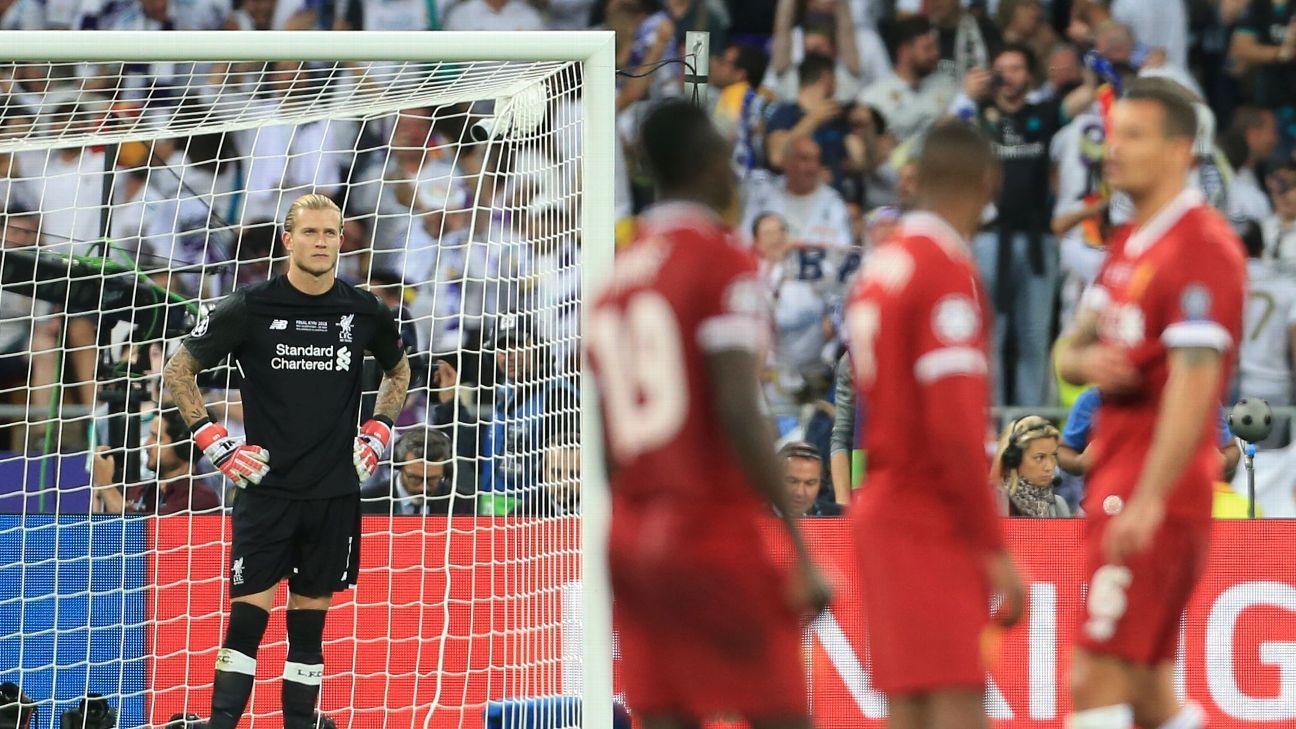 KIEV, Ukraine — What has been considered a successful season for Liverpool has ended in heartbreak after the defeat to Real Madrid in the Champions League final.

Here are five issues the club need to ponder in the close season.

Liverpool have shown improvement year upon year under Jurgen Klopp’s stewardship. Reaching the Champions League final this season defied the odds, but Klopp will hope that it’s not as great a surprise in the coming years.

He guided Borussia Dortmund to the biggest game in club football in 2013. However, defeat at Wembley to Bayern Munich that night proved to be the start of a downward trajectory for the Bundesliga side. That must not happen at Liverpool.

Kiev will be a bitter pill to swallow, but over the course of the summer, Liverpool should remember that the road to the final made rivals all over Europe sit up and take notice. Manchester City, Roma and Porto were all swept aside in a fashion never seen before by Liverpool fans. They must hope this is only the start of their renaissance in Europe.

2. Finally get over the hump and win something

Despite some questioning his lack of trophies on Merseyside since his arrival in 2015, Klopp will continue to enjoy full backing from Liverpool’s owners, players and supporters going forward. They have all witnessed the progression the club has made — both on and off the pitch — in three seasons, even though there’s only a trio of runners-up medal to show for it.

For Klopp, the pain of a defeat is a familiar feeling. Saturday’s result means he has now lost his last six finals. As Jordan Henderson stressed in the build-up to the final, winning trophies is seen to be part of Liverpool’s DNA. But they have won just one honour in the last 12 years.

Fourth-placed finishes in the Premier League and appearances in finals are impressive achievements in their own right, but actually lifting a trophy could become a landmark moment in the Klopp era.

3. Cut out the draws domestically

Talk of the Champions League final has dominated the city of Liverpool for the past month. It’s a trophy they have won five times, so imagine the scenes on Merseyside if the club finally end their near-three-decade wait to win the Premier League.

Liverpool never came close to Man City this season — nobody did in fairness. However, the 2017-18 campaign did prove that Liverpool can juggle success in the league and in Europe. An appearance in the Champions League final has been backed up with a guarantee that they’ll play in the competition next season as a result of finishing fourth.

But if the Reds are to go on and make a push for their first title since 1990 then their record at Anfield is key. They have a strong platform to build on. Liverpool were unbeaten at Anfield in the league last season. But the caveat to that impressive statistic is that seven of the 18 games ended in draws. Ultimately, that is what cost Liverpool a shot at competing with Pep Guardiola’s side.

City drew just twice at home this season, while Chelsea didn’t draw at all at Stamford Bridge during their title-winning 2016-17 season. Liverpool need to convert the draws into wins somehow.

Klopp is known to be extremely loyal to his players, defending them to the hilt at any opportunity. But none of his players have made such glaring errors on the biggest of stages before, as Loris Karius did against Real Madrid.

Although he has the utmost faith in his men, the Liverpool manager is also known to have a ruthless streak. After all, it’s the same trait that saw Simon Mignolet dropped in favour Karius partway through a season on two separate occasions.

Ever since reclaiming the No. 1 jersey at the start of the year, Karius has been auditioning for the role of Liverpool’s long-term goalkeeper to show that a move for Roma’s Alisson was not needed this summer. It was all going so well until the second half at the NSC Olimpiyskiy.

Those two costly errors — rebounding a throw off Karim Benzema for the first goal and dropping Gareth Bale’s shot into his own net for the third — have undone all of Karius’ good work. Liverpool supporters are back to doubting whether the German can cut it at this level. The important question, though: Does Klopp feel the same? It would be understandable if he didn’t.

5. Continue with the success in the transfer market

All Liverpool’s signings this season have excelled. As part of a focused and patient transfer approach, Mohamed Salah, Andrew Robertson, Virgil van Dijk and Alex Oxlade-Chamberlain improved Liverpool following their arrivals. Every transfer is a gamble, but a similar strike-rate is required this summer.

Adding further quality and depth to the squad is already the target. Midfielder Naby Keita will finally become a Liverpool player on July 1, while Lyon captain Nabil Fekir is drawing interest for the Reds.

Just three or four quality additions can ensure Klopp has adequate options on the bench and mean injuries won’t derail a season. 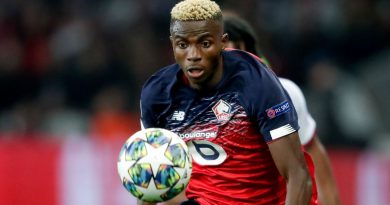 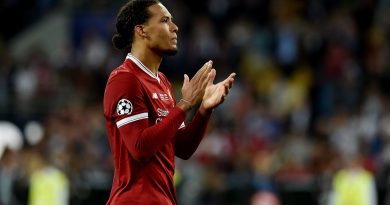 Van Dijk: English teams should be jealous of Liverpool

May 28, 2018 ayman022 Comments Off on Van Dijk: English teams should be jealous of Liverpool