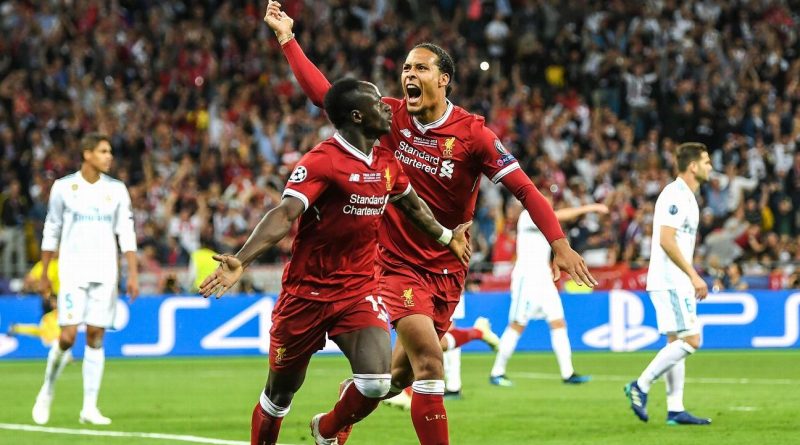 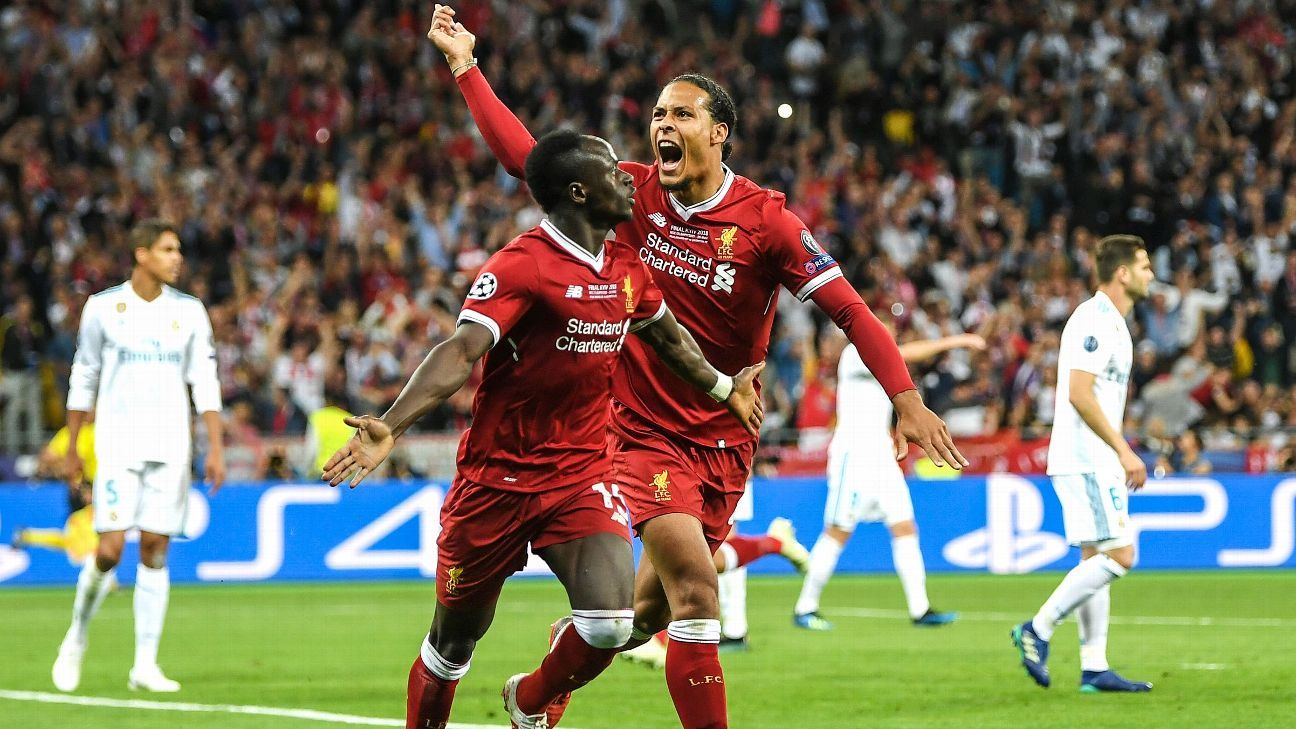 It’s the nature of all sport for competitors to keep improving, however, to test their limits and see how far they can go. That will apply to the Reds next season too.

There would be a lot of fans who’d look upon fourth in the Premier League, 135 goals scored and reaching a cup final as a perfectly good return for Liverpool next time out.

The final was a bleak way of ending the season, not for the defeat so much as the manner of it. Losing Mohamed Salah so early was a massive blow and the errors of Loris Karius combined with an awe-inspiring strike from Gareth Bale meant they were doomed to fail on a night they needed most things to go their way.

They did benefit from a curious, toothless performance from Cristiano Ronaldo, but that was about the only break Liverpool caught all game.

The search for solutions to yet another cup setback began almost before the final whistle. A new goalkeeper was high on everybody’s wish list. While there was sympathy for Karius’ obvious distress, it didn’t stop fans from urging Klopp to make this his main priority in the summer.

Finding an improvement shouldn’t be tricky, but what will stay the same is an all-round urge to get forward even when a little pragmatism is called for. A keeper told to release the ball quickly at every opportunity was bound to come unstuck. It happened in the quarterfinal second leg at Manchester City too, in the opening minute no less.

Karius put Virgil van Dijk under enormous pressure and an early goal resulted, when any sane team with a 3-0 first-leg lead would be moving at a snail’s pace and trying to silence the home crowd.

That’s the problem, though. This isn’t a sane team and has suffered various stumbles as a consequence. Liverpool conceded two goals or more in 17 of their matches, almost a third of them. They conceded three goals in one half seven times. That’s not acceptable, but their high-octane approach to football also resulted in Liverpool’s second-greatest season for scoring goals. Tampering with the formula may lead to a serious malfunction.

There’s a marked contrast to almost everything this team does with the one that began the century with three cups in one year under Gerard Houllier. They could often be boring but still managed 127 goals themselves, albeit in a lot more games played. There’s no question about which of the sides fans would prefer to watch, but winning trophies is what ultimately matters.

Most probably wouldn’t want a return to the days of the French pragmatist in every single aspect, but this team and manager could learn from them.

For one thing, the goalkeeper and defence were protected far more. Nobody would call Sander Westerveld one of the club’s best keepers, but he didn’t need to be.

Competition for places and squad depth was also better. In an era defined by ludicrous transfer fees it would be a harder task for Klopp to match that depth, but something like it will have to be assembled if the Reds are to progress further.

Houllier’s team did understandably fade slightly during the season’s concluding weeks but there was organisation and character, something lacking in their 2018 counterparts.

Club co-owner Tom Werner is already talking about buying new players, but that has been heard before and Klopp still hasn’t been given the concerted spend any major club needs just to maintain a challenge.

Two top-four finishes and three finals on what he has been given so far — taking into account where Liverpool were when he took over — has been a colossal achievement for the German even if there has been no silverware.

Bale turned Saturday’s match in Real’s favour while Adam Lallana couldn’t begin to replace the player of the year. That Liverpool still fought and made it a contest is to their credit, but they didn’t have the firepower to win once Salah went off.

The team is close to greatness but it’s a squad game now and that must be addressed. It can only hinder general fitness if the same 11 players are called upon nearly all of the time.

Seeing out winning situations can also be helped by fresh impetus from the bench, something Liverpool haven’t had for almost the entire season.

All of which is nitpicking about a team that has been hugely entertaining and gone well beyond expectations.

It may seem harsh and cruel, but even the best teams cannot rest on their laurels. Liverpool are not the best — yet — and to make them so will take time, work and probably quite a lot of money too. 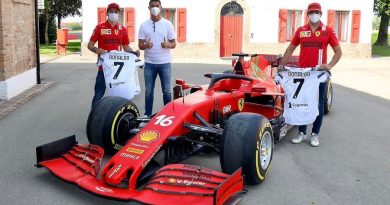 May 11, 2021 ayman022 Comments Off on Ronaldo misses Juventus training to visit Ferrari HQ 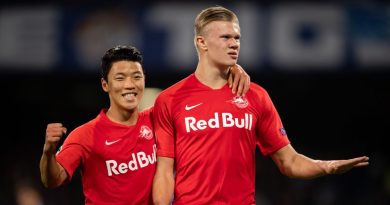 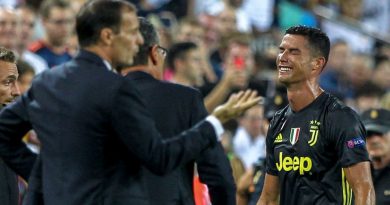 Sep 27, 2018 ayman022 Comments Off on Cristiano Ronaldo will face Manchester United after UEFA give one-match ban