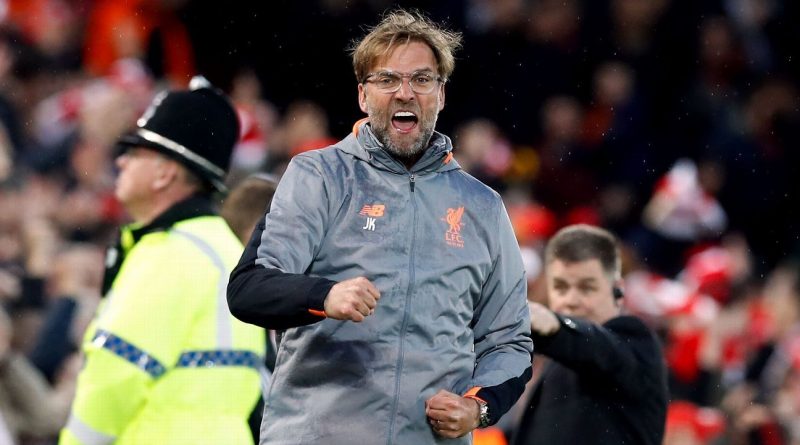 Liverpool principal owner John Henry has praised the “tremendous job” manager Jurgen Klopp has done in guiding the team to their first Champions League final for a decade.

The Reds will take on holders and 12-time winners Real Madrid in Kiev at the end of the month and Henry, the head of Fenway Sports Group, is looking forward to attending the match in Ukraine.

“Jurgen has done a tremendous job, as has everybody associated with the club,” said the American at an event to announce West Ham’s London Stadium will host two regular season Major League Baseball matches between his Boston Red Sox and the New York Yankees next summer.

“I am very, very excited to go to the Champions League final. It’s for Jurgen and everyone associated with the club.

“This is for our fans around the world, this is what this club is all about — trying to win European championships.

Liverpool are still trying to secure their place in the Premier League’s top-four. Klopp’s team have taken just one point from their last two matches and are one point ahead of fourth-placed Tottenham and three ahead of fifth-placed Chelsea, with both of those teams having a game in hand.

The Reds host Brighton at Anfield on the final day of the Premier League season on Sunday. 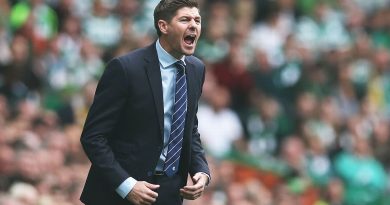 Liverpool’s Jurgen Klopp: Steven Gerrard has made a brilliant start to life in management

Sep 12, 2018 ayman022 Comments Off on Liverpool’s Jurgen Klopp: Steven Gerrard has made a brilliant start to life in management 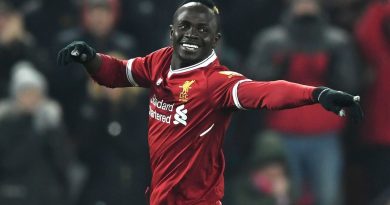 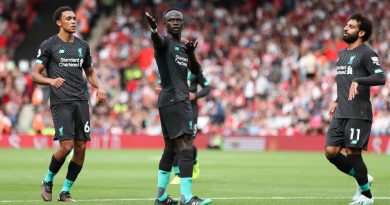