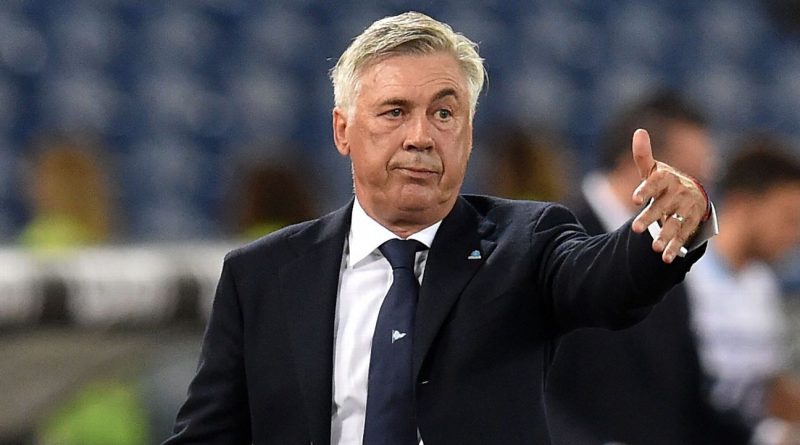 Napoli coach Carlo Ancelotti does not think his former club Paris Saint-Germain or Liverpool will be happy about having to visit the Stadio San Paolo after being drawn together with the French champions and last season’s Champions League finalists in Group C.

Napoli will face Liverpool, Paris Saint-German and Red Star Belgrade in one of the toughest groups, and Ancelotti, who was sacked by Bayern Munich last season only days after losing to his former club PSG.

“It’s a very difficult group,” said Carlo Ancelotti. “We’re up against two of the candidates to win it, but I’m convinced it will be difficult for them to play against Napoli too.”

And PSG chief Nasser Al-Khelaifi agreed with Ancelotti’s assessment that their group would be a difficult one, but added that no opponent would relish a visit to the Parc des Princes either.

He told the club’s website: “It will be a very exciting challenge for the players, the staff and the club as a whole, not to mention our supporters, when we face all of these big European footballing names. We will sample some great atmospheres but they need to know that Parc des Princes will also be boiling when they come to town.

“We will be ready to start this new Champions League campaign with enormous motivation. This draw offers us a fantastic challenge. We are already looking forward to getting started in the competition.”

PSG manager Thomas Tuchel, who succeeded Liverpool boss Jurgen Klopp at Borussia Dortmund before taking over for the French champions, said his team would be wary of the Anfield outfit’s style in the group stages.

“Liverpool were Champions League finalists last season and they benefit from incredible support,” Tuchel said. “They are very fast, and they handle transitional phases very well. They are among the favourites for this campaign’s title. The squad has been together for a while now and they continue to grow with some great players.

“Crvena Zvezda is a big name. I remember their 1991 European Cup win. I am happy to come up against them. I remember my memories — they are still a big club.” 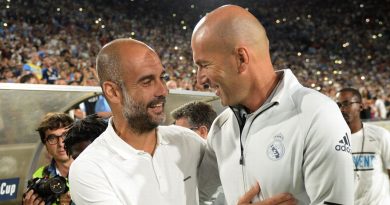 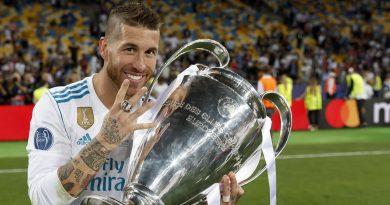 Nicol: I’m glad Sergio Ramos is being himself 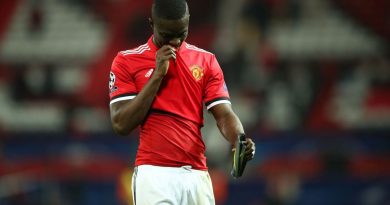 May 30, 2018 ayman022 Comments Off on Manchester United’s Eric Bailly offers his support to Loris Karius