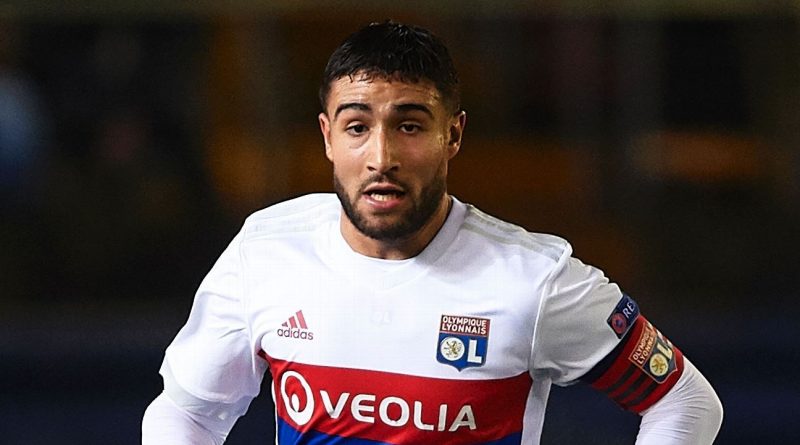 Liverpool target Nabil Fekir has said he is not yet close to moving to Anfield but the Lyon attacker has revealed that several clubs are interested in signing him this summer.

A source has told ESPN FC that Fekir, 24, is wanted by Liverpool, and on Monday L’Equipe claimed that the Premier League club will start negotiations with Lyon this week over a transfer. The Ligue 1 side are reportedly demanding at least €60 million for the France international.

Speaking on Sunday, however, Fekir denied that a move to the beaten Champions League finalists was near to being completed.

“I’m not close to the Reds,” the Lyon captain told French TV show Telefoot. “But it’s true that there are discussions with several clubs. I’m going to take the time to think about it.”

Atletico Madrid and Chelsea have also been credited with an interest in Fekir, who has just enjoyed his most prolific season to date after scoring 23 goals in 40 games across all competitions.

Lyon recently confirmed that manager Bruno Genesio will stay on at the club after guiding them to the Champions League with a third-place finish in Ligue 1. But Fekir believes that news will not play a major role in whatever decision he makes.

“I don’t think that will have an influence,” he said. “Like the president said, we haven’t yet had talks. But he knows my wishes, and we’ll talk about that in the next few days.”

“He’s made for England,” Mendy said. “He’s a very good player. Every league needs exceptional players like him. So I think that he could fit in well everywhere.”

Lyon president Jean-Michel Aulas had said that Fekir– who is from Lyon and came through the club’s youth academy — had not yet decided whether he will leave or not.

“For the moment, we haven’t spoken directly with Nabil,” Aulas said. “We’ve let him savour his call-up to the French squad [for the World Cup]. He was the major architect of Lyon’s season — he’s the captain of this team.

“At the moment we haven’t had any offers for him. As well as that, Nabil hasn’t indicated clearly whether he wants to leave or he wants to play another year in the Champions League with us. So we’ll discuss all that with him very soon.” 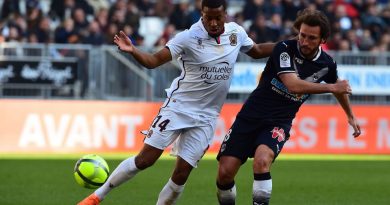 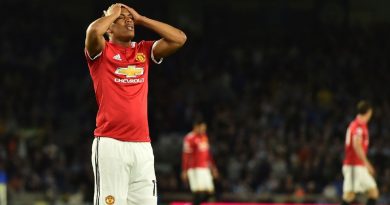 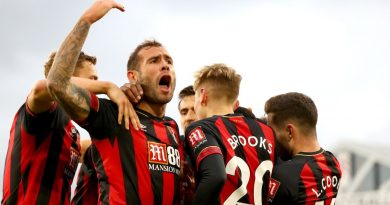