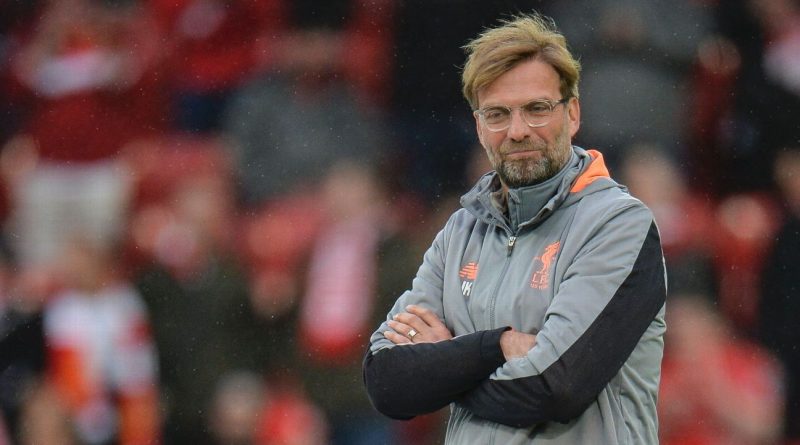 Jurgen Klopp says he plans to take Liverpool on an overseas break to “recharge the batteries” ahead of the Champions League final.

Liverpool conclude their Premier League season on Sunday against Brighton and Hove Albion and have nearly a two-week wait to face Real Madrid in Kiev, Ukraine.

Arrangements are yet to be confirmed, but Klopp believes the trip is much needed for his injury-hit squad after a demanding campaign.

“The players will not be relaxed really, there will be hopefully moments when the boys can relax which is what they deserve and what they need,” Klopp said. “Rest is a great thing. For us it is good.

“We will do training, but it’s not a camp. It’s not like we will go there and train twice a day or three times a day. No.

“It’s to recharge the batteries. Then when we come home we have another week to prepare the game. We will prepare the game there [on the trip] as well. We have time together and stuff like that.

“Earlier we can analyse stuff, and there are a lot of things we can do then to get used to the situation.”

When Klopp last reached a Champions League final, with Borussia Dortmund in 2013, he had just a week to prepare for an encounter with Bayern Munich at Wembley.

The German feels the 13-day gap he has this time around can only be a positive, while Real Madrid have one week in between their final La Liga game of the season and the May 26 spectacle.

“It’s a massive difference,” Klopp said. “For the better? Yeah, for us, sure.” 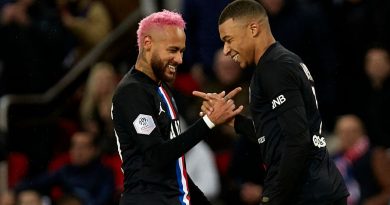 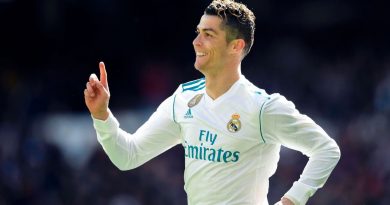 May 16, 2018 ayman022 Comments Off on Real Madrid’s Cristiano Ronaldo and Dani Carvajal return to full training 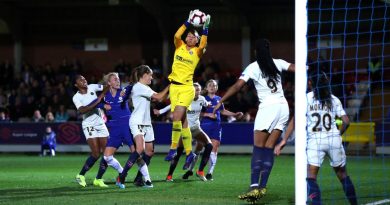