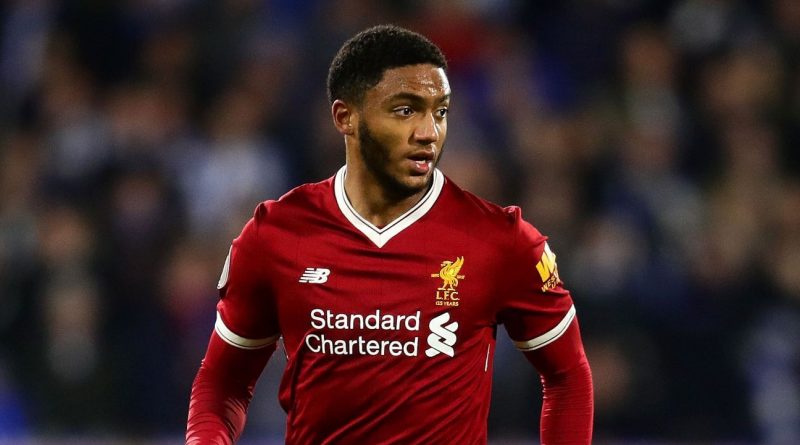 Liverpool will go to Roma to attack rather than sitting on their 5-2 Champions League semifinal lead, defender Joe Gomez has said.

Mohamed Salah and Roberto Firmino both scored twice at Anfield on Tuesday as Liverpool swept into a 5-0 lead, but Roma pulled two late goals back to give themselves a glimmer of hope.

Roma, who have not conceded a home goal in the Champions League this season, came back from 4-1 down to knock Barcelona out on away goals in the quarterfinal, but Gomez said Liverpool would look to add another goal and finish off the tie.

“As we’ve shown this season, our best form of defence is attack,” he told reporters after Saturday’s 0-0 draw at home to Stoke. “We’ll do that again and go out with that mindset. Obviously we’ll be wary that they have their threats. The two goals they scored will keep us on our toes and defensively aware.

“I don’t think we can go there and afford to just sit off and try and defend the whole game. We’d just be under pressure and that’s not the type of football we play.

“We want to go there on the front foot and try and add to the goals.”

Gomez said Roma’s revival against Barca “gives us the warning we need in advance to know that we have to be wary of their threats.”

And he added: “They’re going to think they can’t concede so we’ve just got to go on the front-foot and try and put in another good display.” 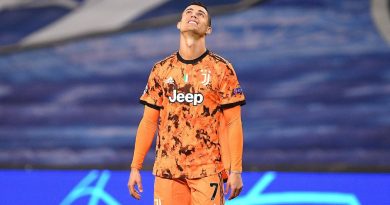