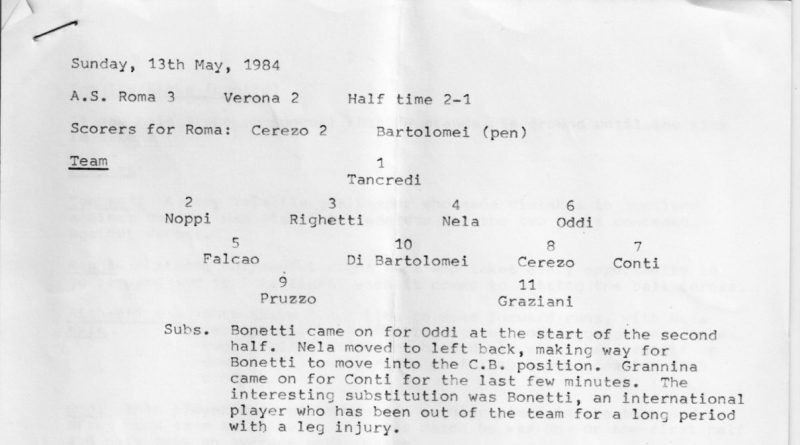 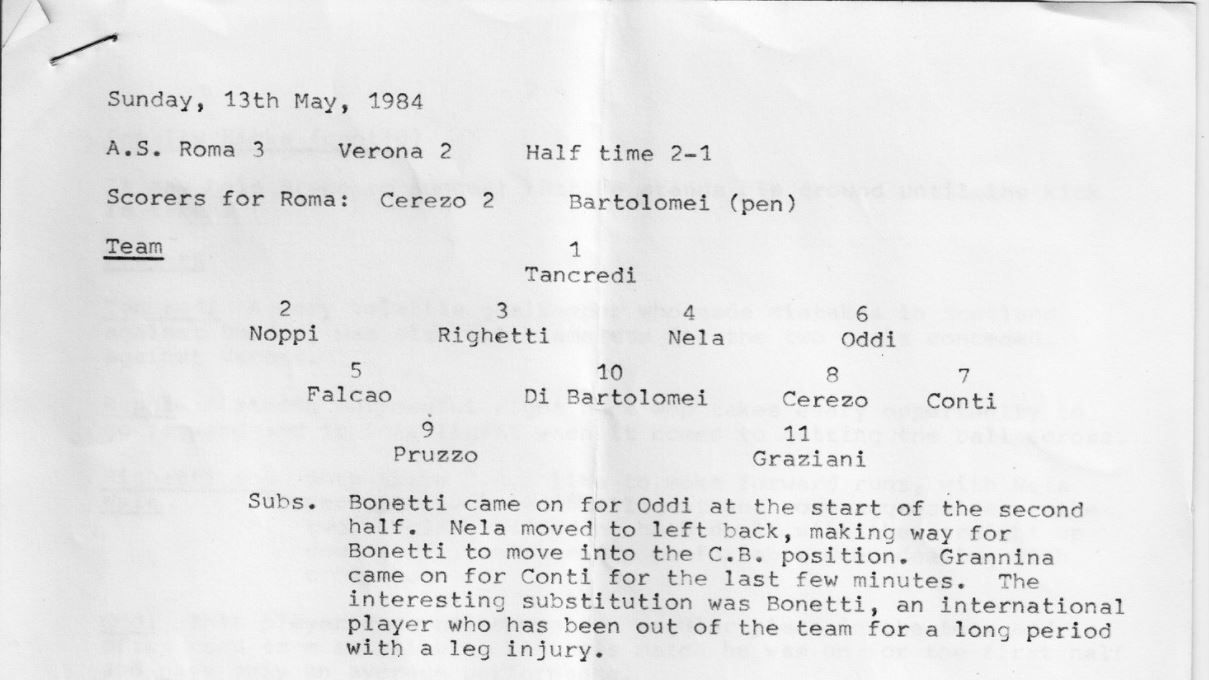 Liverpool CEO Peter Moore has been doing some digging ahead the club’s upcoming Champions League semifinal against Roma.

The two clubs have history with each other in Europe and some Roma fans see this tie as an opportunity for revenge on Liverpool winning the 1984 European Cup against them at the Stadio Olimpico.

Eagerly looking forward to reacquainting ourselves with our old friends @ASRomaEN In anticipation, we went through the archives today and found these gems – scouting reports from Tom Saunders,including recommending Bruce doesn’t move his feet on penalties. No mention of his knees pic.twitter.com/B4nkJVQzyc

Liverpool won that game after a penalty shootout where goalkeeper Bruce Grobbelaar performed his famous “spaghetti legs” routine in an attempt to distract Roma’s players.

No such advice on diverting the opposition was included in the Saunders’ report, but it was advised Grobbelaar “stands his ground until the kick is taken.”

Makes you wonder what Jurgen Klopp’s scouting report of this current Roma side looks like? We might have to wait 34 years to see. 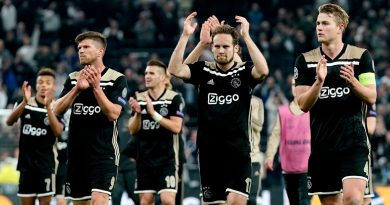 May 1, 2019 ayman022 Comments Off on Ajax players ‘fought like lions’ in Champions League defeat of Tottenham – Ten Hag 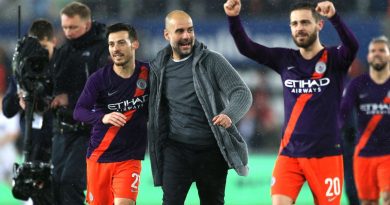 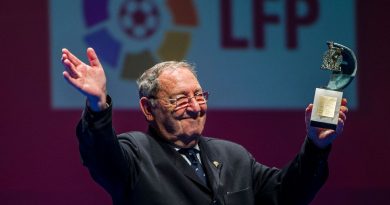 May 10, 2018 ayman022 Comments Off on Real Madrid’s Champions League final vs. Liverpool will be ‘piece of cake’ – club legend