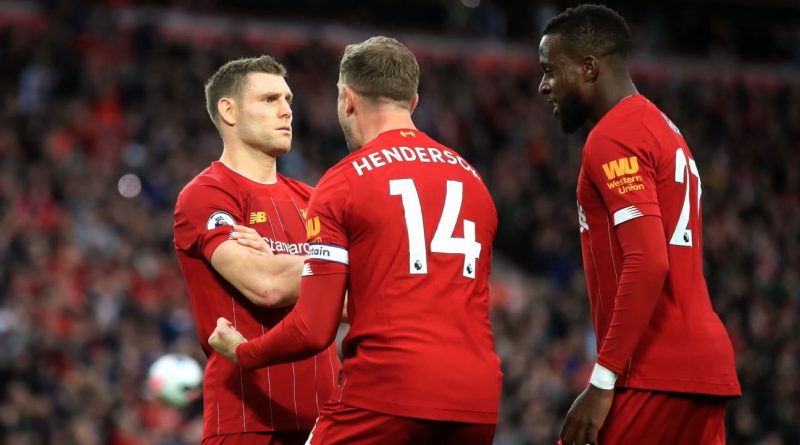 Liverpool ensured that Brendan Rodgers’ return to Anfield would not be a happy one, with a late 2-1 win. It was a match designed to test the Reds’ title credentials, with Sadio Mane‘s strike cancelled out by James Maddison, but James Milner converted a penalty in the 95th minute to maintain Liverpool’s 100% record in the Premier League.

Perhaps most pleasing to Jurgen Klopp will be the contributions of players like James Milner and Dejan Lovren, with both coming into the starting line up in place of key players. Milner was brilliant throughout, assisting for Mane’s goal, while Lovren provided some security in the back line, forming a solid enough partnership with Virgil van Dijk.

Liverpool could have, and perhaps should have, been 3-0 up at half-time, with Mane managing to squander a fine opportunity just after the break. On today’s evidence, chancer conversion — which was also an issue against Sheffield United — will surely be Klopp’s biggest source of frustration.

7 – After a calamitous defensive performance in the 4-3 win against FC Salzburg in midweek, Klopp took the bold call of dropping Joe Gomez, with the forgotten man Lovren, coming into the XI. The decision paid off, with the Croatian responsible for a number of key defensive contributions. Milner’s inclusion was also inspired, with his late penalty proving to be the match winner.

GK: Adrian, 7 — The Spanish stopper will feel frustrated with his afternoon’s work, after 80 minutes of solid goalkeeping was undone by Maddison’s goal which squeezed through his legs. An unfortunate end to a solid display.

DF: Trent Alexander Arnold, 8 — The England international was Liverpool’s biggest source of creatively in the first half, threatening throughout with deadly throughballs and whipped crosses. He will wonder how he didn’t end the game with at least one assist.

DF: Dejan Lovren, 7 — Was brought back into the side for his first league start of the season, not that you’d know it. Alongside Van Dijk, he looked solid throughout, despite failing in a last-ditch attempt to stop Maddison’s goal bound strike.

DF: Virgil Van Dijk, 7 — The big Dutchman was uncharacteristically sloppy in midweek against Salzburg, but this spelled a return to normality. Liverpool looked much more secure here with Van Dijk, as usual, dominant in the air.

DF: Andrew Robertson, 6 — The Scotland captain was on the scoresheet in midweek and could have been on target again had he have not fired straight at the keeper. Robertson was not as influential as his full-back partner, Alexander -Arnold, but nor was he responsible for any glaring errors either.

MF: James Milner, 8 — The veteran midfielder was arguably one of Liverpool’s best performers, showing that much like a fine wine, he continues to improve with age. The former England star grabbed an assist, playing a throughball for Mane’s goal, before grabbing one of his own as he stayed cool from the penalty spot to secure a last minute win for Liverpool.

MF: Fabinho, 7 — The Brazilian picked up his now customary yellow card for a tactical foul but, that aside, it was another dominant midfield display. Alongside his defensive duties, he was central in launching a series of Liverpool attacks, playing a number of threaded balls to perfection.

MF: Gini Wijnaldum, 6 — The quieter of Liverpool’s midfield trio, Wijnaldum kept things simple to great effect in the side’s engine room. As ever, the Dutchman was energetic and combative, but was arguably outdone in terms of creative output by his fellow midfield partners.

FW: Mohammed Salah, 7 — Began the afternoon as the brighter of Liverpool’s front three, with fine movement and link up play. But as Mane and Roberto Firmino started to enforce their will on the match, Salah’s involvement somewhat waned. Still, his contribution throughout was vital to Liverpool’s victory.

FW: Roberto Firmino, 7 — The industrious forward enjoyed another fine afternoon, linking play well and coming close to scoring on a couple of occasions. He was replaced late on by Divock Origi.

FW: Sadio Mane, 8 — The Senegal forward continued to stake his claim as Liverpool’s best player so far this season, with another well taken goal. He may have left his finishing boots at home last weekend but, back at Anfield, Mane stole the show once more, in another wonderful display.

Divock Origi, N/R — Came on too late to make a major impact.

Jordan Henderson, N/R — Held things together OK towards the end. 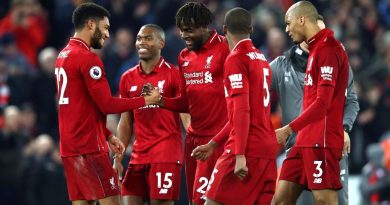 Dec 3, 2018 ayman022 Comments Off on Liverpool’s Divock Origi I remained confident of making an impact this season 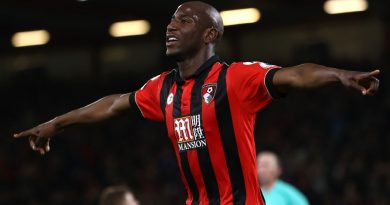 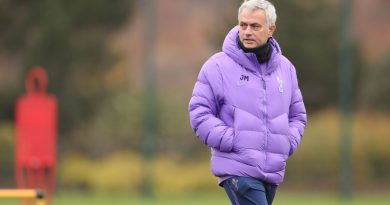 Tottenham’s Mourinho on whether Arsenal job interested him: ‘No point telling you’

Nov 30, 2019 ayman022 Comments Off on Tottenham’s Mourinho on whether Arsenal job interested him: ‘No point telling you’