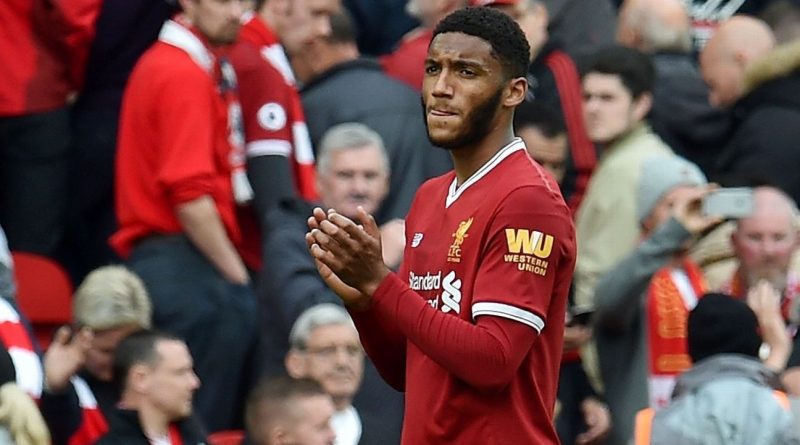 Joe Gomez has undergone surgery on his ankle has been ruled out of both the Champions League final and this summer’s World Cup, the club have confirmed.

Gomez had recently returned from an ankle injury sustained on international duty back in March, but aggravated the issue in outings against West Bromwich Albion and Stoke City.

The 20-year-old was not part of the squad for Liverpool’s last two matches — trips to Roma and Chelsea — and has now had a procedure performed on his injured ankle.

He will not recover in time for the Champions League final against Real Madrid in Kiev on May 26, and will not be fit to be part of Gareth Southgate’s England squad in Russia this summer.

“Liverpool can confirm Joe Gomez has undergone an operation on an ankle injury,” a statement on the club’s official website read. “The surgery, which has now addressed the issue, means the 20-year-old will play no part in the remaining two fixtures of the 2017-18 campaign, or the World Cup finals with England.

“However, Gomez will be ready for the start of Liverpool’s preseason training schedule in July following a rehabilitation period.”

Gomez has three England caps to his name after making his international debut in November. 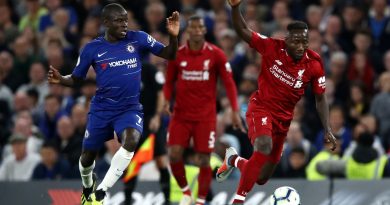 Are Chelsea & Liverpool contenders or pretenders?

Oct 1, 2018 ayman022 Comments Off on Are Chelsea & Liverpool contenders or pretenders? 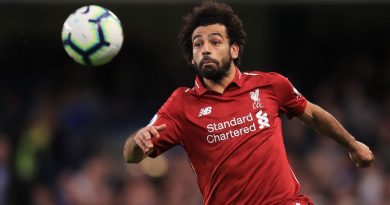 Jurgen Klopp confident Mohamed Salah will return to his ruthless self

Sep 30, 2018 ayman022 Comments Off on Jurgen Klopp confident Mohamed Salah will return to his ruthless self 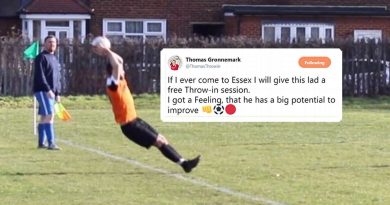 Feb 28, 2019 ayman022 Comments Off on Liverpool coach Thomas Gronnemark offers to help taker of ‘worst throw in ever’