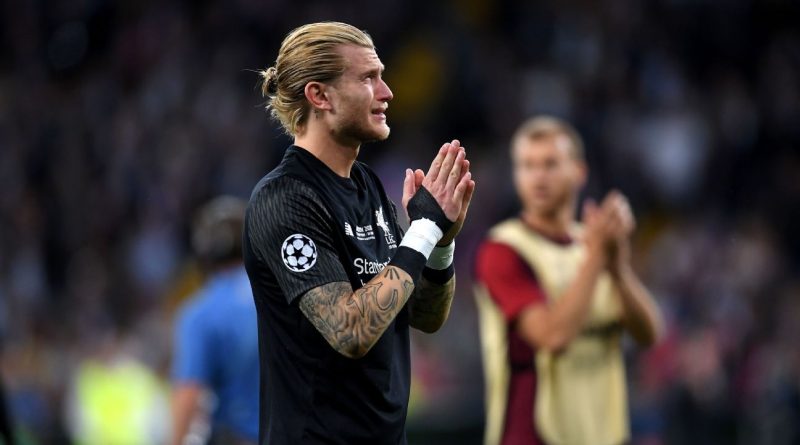 Liverpool goalkeeper Loris Karius said he wished he could go back in time after two calamitous errors led to Real Madrid goals in the Champions League final on Saturday night.

The German goalkeeper was at fault for Real’s opener, rolling the ball out with Karim Benzema standing too close to him and allowing the France international to divert it into the net, and he then let Gareth Bale’s long-range drive slip through his grasp as Madrid won 3-1.

“I’m sorry for everyone — from the team, from the whole club — that the mistakes cost dearly,” he said on talkSPORT. “If I could go back in time, I would. I feel sorry for my team. I know I let them down today.

“It’s very hard right now but that’s the life of a goalkeeper. You have to get your head up again. These goals cost us the title, basically.”

Asked what happened on his second error, when Bale’s long, dipping shot fell through his hands, Karius said: “It moved around a lot. I tried to catch it, maybe I should have done it safer and just put it out of play instead of trying to catch it. I judged it wrong and it went in.”

Karius was in tears at full-time as he made gestures of apology to Liverpool’s travelling supporters. He then got the backing of his manager and also said his teammates were supportive in the dressing room.

“There’s not much I had to say,” he said about facing his teammates after the game. “Of course everyone tried to cheer me up — but there was just silence everywhere because everyone was really disappointed. It will take us a bit to get over that.”

Liverpool legend Steven Gerrard also spoke up in defence of Karius in his role as a pundit on BT Sport.

“No-one makes a mistake on purpose,” Gerrard said. “Fair play to him for going to the fans. I admire him for owning up and apologising. 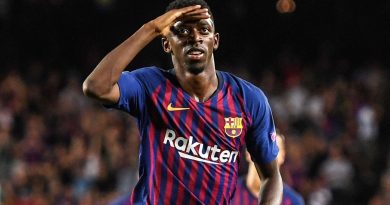 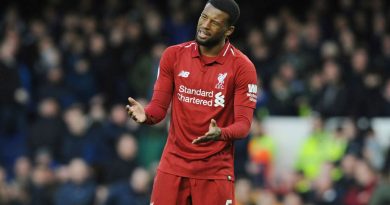 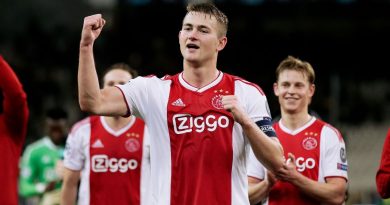