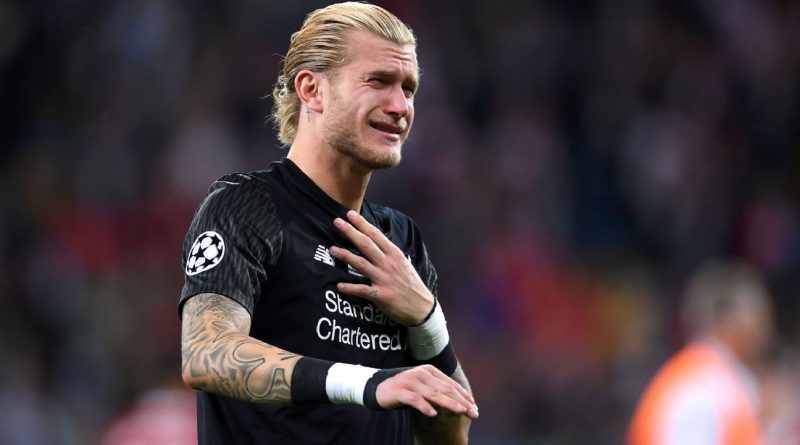 Liverpool goalkeeper Loris Karius has undergone a scan in the United States amid concerns that he suffered a head trauma following a collision with Sergio Ramos during the Champions League final defeat against Real Madrid, a source has told ESPN FC.

Karius, 24, ended the game having made two crucial mistakes which contributed to Real’s 3-1 victory in Kiev.

However, the German goalkeeper was floored by Ramos while defending a corner prior to Madrid’s first goal from Karim Benzema, which came as a result of a Karius mistake.

Karius then made a further error, allowing a long range effort from Gareth Bale to slip through his grasp, in the closing stages, which gave Madrid a 3-1 lead and led to Karius being criticised for his performance.

However, a source has told ESPN that Liverpool’s medical team were concerned about the possibility of Karius suffering a concussion in the incident with Ramos early in the second half.

Karius flew to the U.S. on holiday on his return to England, but with the club determined to safeguard the player’s well-being, he was sent to Boston to visit a specialist — Dr. Ross Zafonte — at Massachusetts General Hospital on May 31 at the behest of the Anfield medical team, rather than at the request of the goalkeeper.

Zafonte is a leading authority on the treatment of NFL players who have suffered head trauma and Karius was sent to visit him following consultation with Liverpool’s Boston-based owners, Fenway Sports Group.

Liverpool declined to comment when contacted by ESPN FC.

Karius, meanwhile, has remained in the U.S. for a holiday in California and will return to Liverpool for preseason training on July 2. 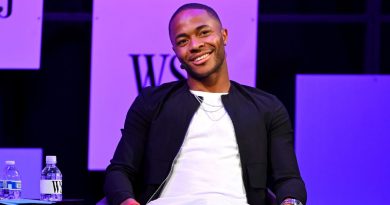 Sterling wants to work with FA to combat racism

May 22, 2019 ayman022 Comments Off on Sterling wants to work with FA to combat racism 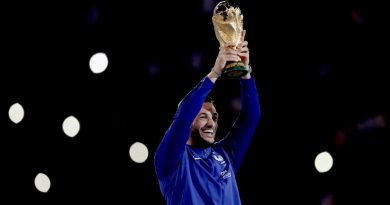 France and Tottenham captain Hugo Lloris on drunken driving charge: ‘I made a mistake’

Sep 11, 2018 ayman022 Comments Off on France and Tottenham captain Hugo Lloris on drunken driving charge: ‘I made a mistake’ 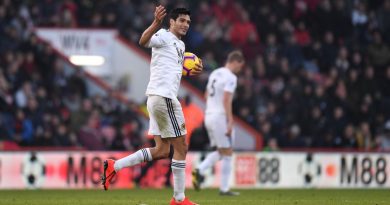