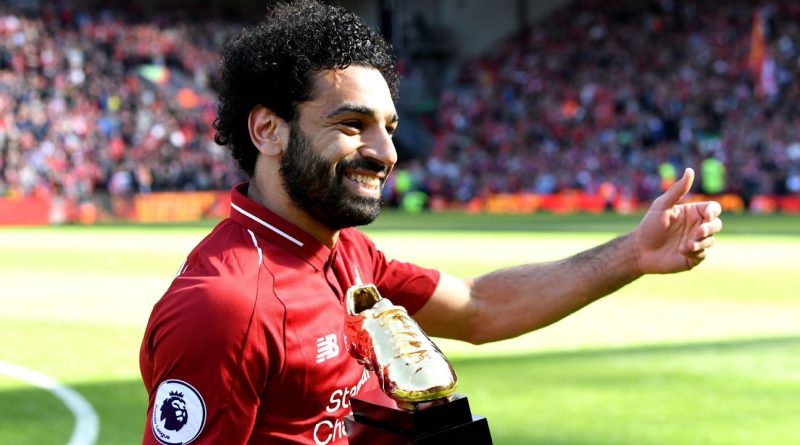 Salah scored his 32nd Premier League goal — his 44th in all competitions — against Brighton & Hove Albion on Sunday to beat Tottenham Hotspur’s Harry Kane to the award.

That goal set a record for the most scored in a 38-game Premier League season, overtaking Luis Suarez, Cristiano Ronaldo and Alan Shearer, and he will now try to become the sixth player in league history to win the Golden Boot in a second consecutive season.

Salah also claimed Player of the Year awards from the PFA and the Football Writers’ Association.

“This one is very special, the Golden Boot,” Salah said. “As I’ve said before many times, it always was in my mind to help the team to win the games, and now we’re in the Champions League next year and I won the award so I’m very proud to win it.”

Salah spent parts of two seasons at Chelsea before going out on loan to Fiorentina and ending up at Roma, who he left last summer for a move to Liverpool.

Kane, meanwhile, has challenged Salah to retain the honour next season, acknowledging that “it’s great for the Premier League to have two players at the 30-goal mark.”

The Tottenham forward won the award after each of the last two seasons and he finished with a career-high 30 goals following a brace against Leicester City on Sunday.

“Mo has done great this year,” Kane said. “He deserves it. He deserves the Golden Boot. … Any player wants to do it on a consistent basis and that’s what defines a good player from a great player.

“He has done amazing this year and he looks like a great player and we’ll see if we can both continue it next season.” 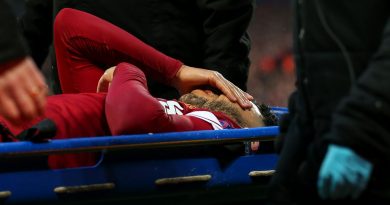 Klopp: Liverpool will wait for Oxlade-Chamberlain

Apr 27, 2018 ayman022 Comments Off on Klopp: Liverpool will wait for Oxlade-Chamberlain 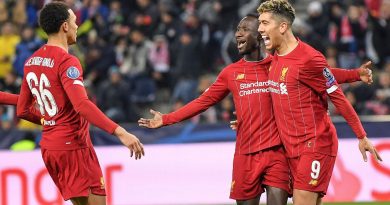 Liverpool reach Champions League knockouts, show why they could be favourites to win everything

Dec 11, 2019 ayman022 Comments Off on Liverpool reach Champions League knockouts, show why they could be favourites to win everything 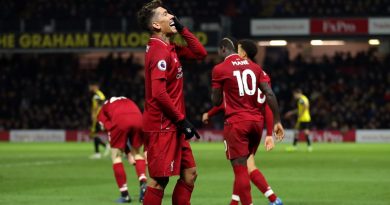