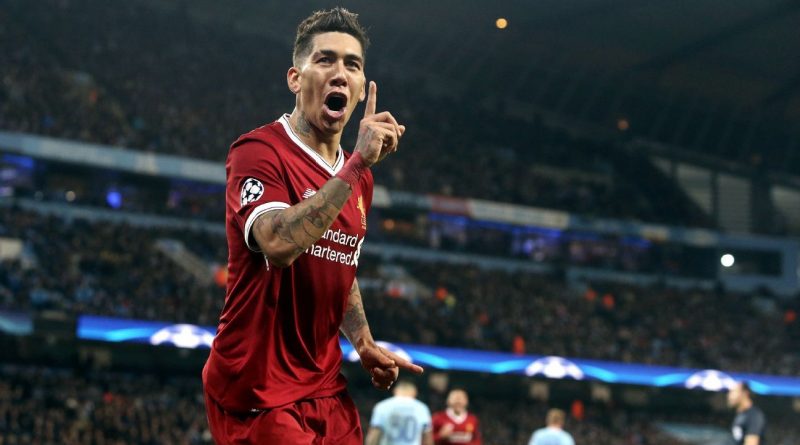 Roberto Firmino has said he is targeting more despite being Liverpool’s joint-top scorer in the Champions League and recording his best season ever as a professional.

Firmino, along with Mohamed Salah, has scored 10 times on the road to the Champions League final, with no Liverpool player having ever scored more in a single campaign in the competition.

The Brazil international, who has scored 27 goals in all competitions and also provided 17 assists, told the UEFA website: “Am I happy with having scored 10 goals since the start of the group stage? Very, very, although I am a little bit annoyed, because I always want more and I am never satisfied.

“However, you cannot beat yourself up about these things all the time and you must always keep moving forward.

“It is my first season in the Champions League and I am one of the leading scorers, alongside Cristiano [Ronaldo] and Salah. This is my best year as a professional footballer.”

Firmino will win the first major medal of his career if Liverpool beat Real Madrid in Kiev on May 26, and asked what it would mean to win the European Cup, the 26-year-old replied: “[It would be] a unique moment. It’s a very special trophy.

“If we’re fortunate enough to be able to win it, it will be a very emotional moment for me and the whole team.

“We know the club’s history and we always aim to perform at a high level to try and continue winning trophies.

“We know about Real Madrid. They are always winning titles in the Champions League and in the Spanish league too. I’ve never played against them, but I’ve watched their games and they’re very competitive.

“However, this is a final; a one-off game, a one-off moment. They’ll also be up against Liverpool — a team and a club with a great pedigree. We are going to fight until the end.” 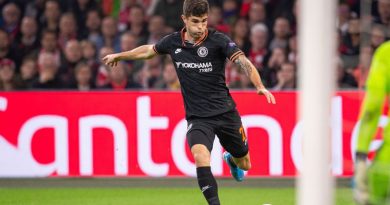 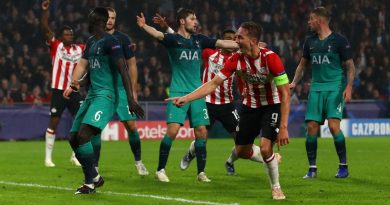 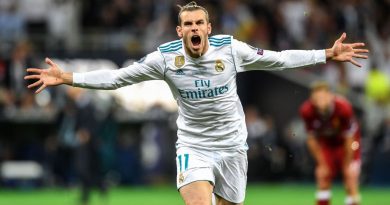 May 27, 2018 ayman022 Comments Off on Gareth Bale banishes disappointment to win Real Madrid the Champions League