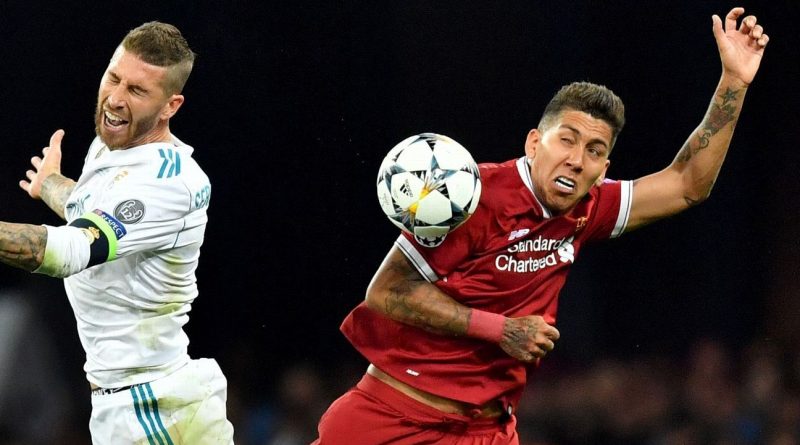 Madrid captain Ramos was at the centre of controversy following the 3-1 Los Blancos win in Kiev, Ukraine after his tackle and tumble injured star Liverpool forward Mohamed Salah in the first half and his collision with goalkeeper Loris Karius is said to have caused the Reds’ No. 1 a concussion during the match.

Following strong public reaction to his role in the two incidents, Ramos later joked he half-expected Firmino to claim he’d come down with a cold after touching the Spain international’s sweat.

“I don’t want to comment on this,” Firmino said of Ramos’ suggestion, before commenting. “He is in reason for being champion, but I think it was very stupid on his part. But it’s all good.”

Of the loss, Firmino, who is in London amid Brazil’s preparations for the World Cup, said: “In my head, I don’t go over it anymore.

“It’s the past. Sure on the day, I was upset. It wasn’t what we wanted, but now we move ahead.

“I am here with my teammates and focussed on the World Cup.” 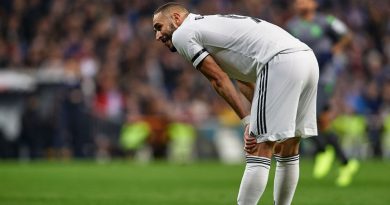 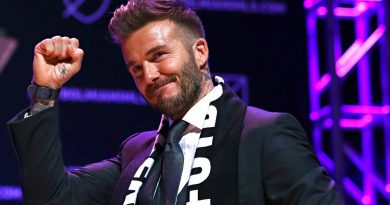