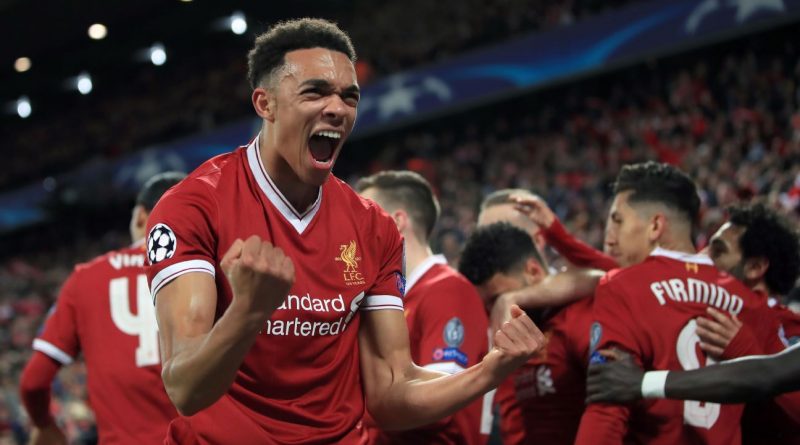 Trent Alexander-Arnold is eager for the chance to cap his breakthrough season by going up against Cristiano Ronaldo in the Champions League final.

While Ronaldo has been at the summit of the game for over a decade and is aiming to become a five-time European champion in Kiev, Alexander-Arnold’s first full season in the Liverpool first team is just approaching its thrilling conclusion.

The 19-year-old admits it will be a pleasure to share the field with a star he once watched online as a child but has no fear.

“With Ronaldo being one of the greats, probably one of the best players ever, it’s going to be an honour to hopefully play against him,” Alexander-Arnold said.

“You know a lot about him and the likes of [Lionel] Messi because you watch them on YouTube when you’re growing up, you always watch those type of players.

“I want to challenge myself and test myself against the best players in the world and there’s not many people better than the likes of Ronaldo. It will be a huge test for everyone, and hopefully we come out on top.”

Having grown up within kicking distance of Melwood, Liverpool’s training ground, Alexander-Arnold’s Scouse credentials do not allow him to skim past Ronaldo’s time at Manchester United and is just as ready to consider the Portugal international a rival as a hero.

“Yeah, I suppose [I was a fan of his], not when he was playing for Man United though,” he said.

“You have to admit he’s an unbelievable player and he’s done exceptional things in the game. The numbers that he does — season in, season out — are absolutely unbelievable but come May 26 we’ll be looking to stop him and the rest of Real Madrid.

“You’ve just got to focus on the game and if he’s a direct opponent you have to see what the strengths and weaknesses are and use them to your advantage.” 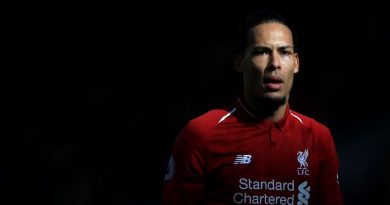 Virgil van Dijk is the best player in the Premier League: how the Dutch defender became Liverpool’s leader

Apr 15, 2019 ayman022 Comments Off on Virgil van Dijk is the best player in the Premier League: how the Dutch defender became Liverpool’s leader 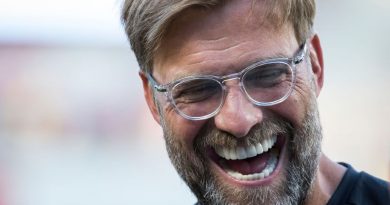