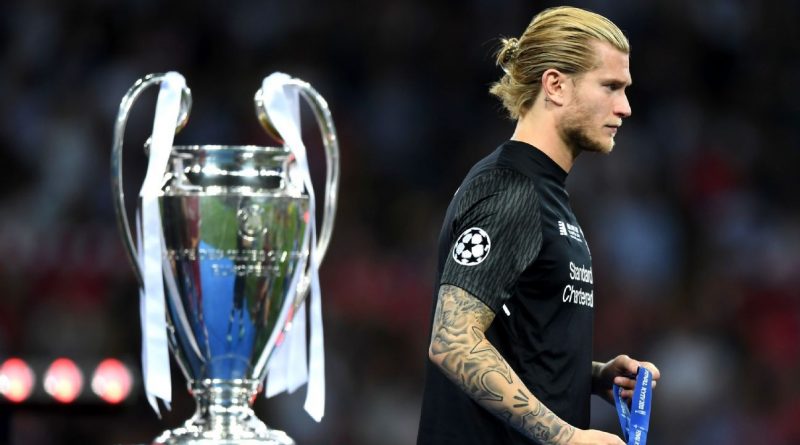 Liverpool goalkeeper Loris Karius has thanked the club’s fans for their support after his two goalkeeping errors led to Real Madrid goals in the Champions League final.

In a series of posts on Twitter, the 24-year-old also apologised to his teammates and supporters for his mistakes in the 3-1 defeat.

“Haven’t really slept until now… the scenes are still running through my head again and again… I’m infinitely sorry to my teammates, for you fans, and for all the staff,” Karius said. “I know that I messed it up with the two mistakes and let you all down…

“…As I said I’d just like to turn back the time but that’s not possible. It’s even worse as we all felt that we could have beaten Real Madrid and we were in the game for a long time…

“…Thank you to our unbelievable fans who came to Kiev and held my back, even after the game. I don’t take that for granted and once again it showed me what a big family we are. Thank you and we will come back stronger.”

Haven’t really slept until now… the scenes are still running through my head again and again… I’m infinitely sorry to my teammates, for you fans, and for all the staff. I know that I messed it up with the two mistakes and let you all down… pic.twitter.com/w9GixPiQDC

Karius was pictured in tears at the final whistle after being at fault for Real’s opener. He attempted to roll the ball out but Karim Benzema intercepted the throw to score. Then, with the score 2-1 he let Gareth Bale’s long-range drive slip through his grasp.

“If I could go back in time, I would. I feel sorry for my team. I know I let them down today,” he said immediately after the game. “It’s very hard right now but that’s the life of a goalkeeper. You have to get your head up again. These goals cost us the title, basically.”

Meanwhile, Merseyside Police have confirmed they will investigate comments and threatening posts directed at Karius on social media.

“Merseyside Police can confirm officers are aware of a number of comments / threats made towards football players via social media,” the statement said. “The force takes social media posts of this nature extremely seriously and any offences identified will be investigated.

“Merseyside Police would like to remind social media users that any offences including malicious communications and threatening behaviour will be investigated.” 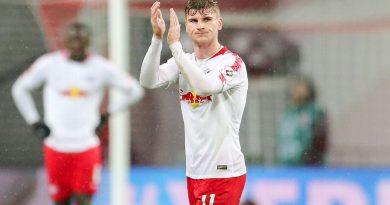 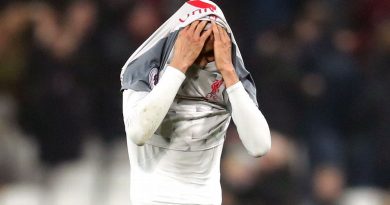 ‘No news’ yet on Real Madrid future