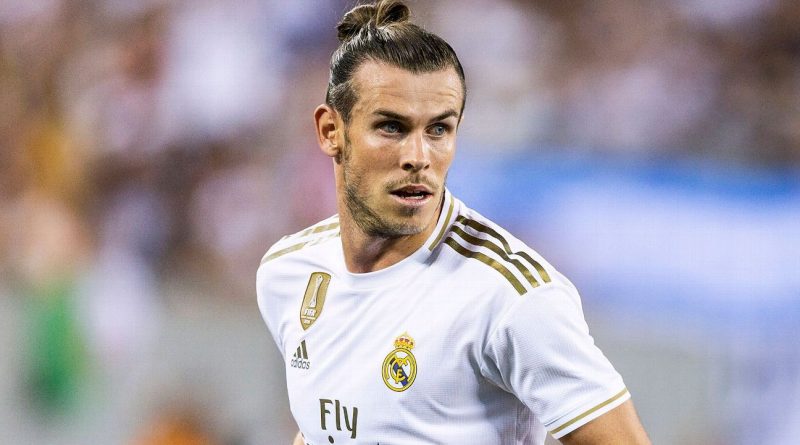 Real Madrid forward Gareth Bale has said that he has been made a scapegoat after almost leaving the Spanish club this summer, and said that he believes treatment of him has not been “fair.”

Bale, 30, was involved in a tense stand-off with Zinedine Zidane during preseason, with the coach saying he was keen for Bale to leave, although a reported move to Chinese club Jiangsu Suning in July was scrapped.

“I wouldn’t say I’m playing happy,” Bale told Sky Sports ahead of Wales’ European qualifier against Azerbaijan on Friday. “But when I am playing, I am professional and always giving all I can.

“I understand I was made more of a scapegoat than most, I take it with a pinch of salt even though maybe it’s not all fully fair.”

Sources told ESPN FC on Thursday that Zidane is delighted with Gareth Bale’s change of attitude and could become a key player at Real.

Bale said he had taken the summer turmoil in his stride and has since ended a scoring drought going back to March with a brace in Real’s 2-2 draw at Villarreal on Sunday.

“I’m sure there’ll be plenty more turbulence… I suppose it’s something you’ll have to speak to Real about and it’s between me and them.

“We’ll have to come to some sort of conclusion.”

Madrid teammates Marcelo and Thibaut Courtois gave interviews earlier in the summer and said that Bale does not speak much Spanish in the dressing room and is nicknamed “the golfer” by teammates.

When asked about the “golfer” moniker, Bale smiled and replied: “I am a golfer. Have you not seen the pictures? I spoke to him [Courtois] about it and he said it as a joke.

“People took it out of context but I’m very happy with the nickname, to be honest. It’s a great one. Football is my No. 1 sport. I’m paid to do it and I always give my best.

“Golf is a hobby like anyone else would have a hobby. There is nothing wrong with having a round. People make a lot of it but a lot of footballers play it and it’s one thing I really enjoy. It keeps me calmer off the pitch and gives me time away from football, which is nice.”

“I know there was a lot of talk, with people saying the good, bad, or whatever they wanted … things in football can turn quickly and it’s just a matter of time,” Bale said.

“It wasn’t the worst time of my career, it’s not been ideal but I know how to deal with it.

“You get rewarded with the work you put in and I’ve started the season well.” 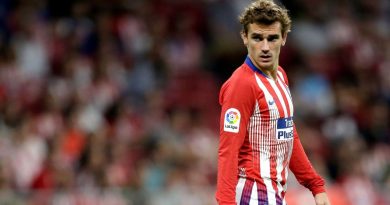 Sep 27, 2018 ayman022 Comments Off on Antoine Griezmann needs to back up his lofty words with action against rivals Real Madrid 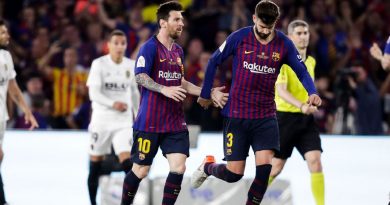 Messi can leave Barca when he wants – Pique