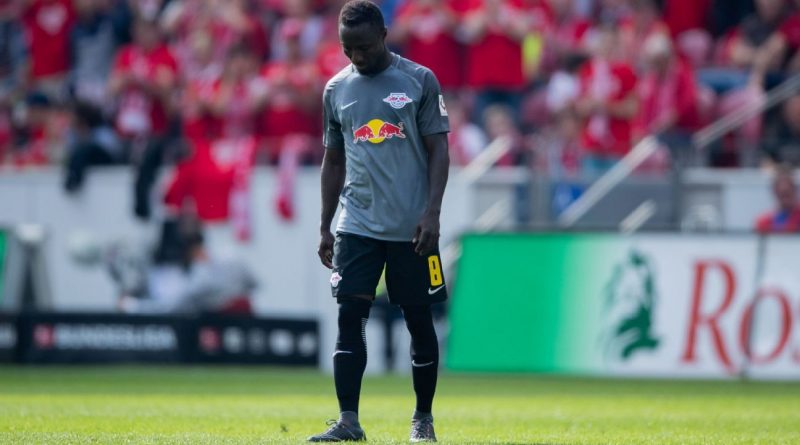 Naby Keita received his fourth red card of the season as RB Leipzig’s limp finish to the campaign continued with a 3-0 loss at Mainz.

Keita, 23, will move to Liverpool in the summer but his disciplinary record must be of concern as he was dismissed for a second yellow card in stoppage time.

He had already been sent off three times earlier in the season: in the Bundesliga against Bourssia Monchengladbach, the DFB Pokal to Bayern Munich and in a World Cup qualifier for Guinea against Tunisia.

He is now set to serve a one-match ban and will miss next weekend’s home game with Wolfsburg, but should be available for a farewell appearance away to Hertha Berlin on the final day.

Pablo De Blasis put Mainz ahead from the penalty spot after 29 minutes before a couple of late goals sealed the win late on. Alexandru Maxim gave Mainz a two-goal cushion with five minutes remaining and Bote Baku struck in injury time as Sandro Schwarz’s men moved up to 14th in the table.

The defeat leaves Leipzig, who have now conceded 13 goals in their last four league matches, struggling to qualify for the Europa League next season, sitting in sixth but with several teams close behind with two games to play.

Mainz moved out of the Bundesliga’s relegation playoff place, but only have a three-point cushion over Wolfsburg. 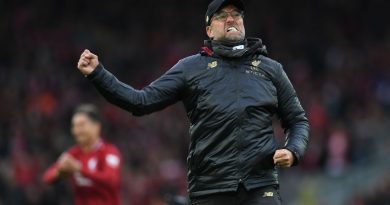 Liverpool’s pace and emotion lifted them to victory vs. Spurs but such passion can hurt a title race

Mar 31, 2019 ayman022 Comments Off on Liverpool’s pace and emotion lifted them to victory vs. Spurs but such passion can hurt a title race 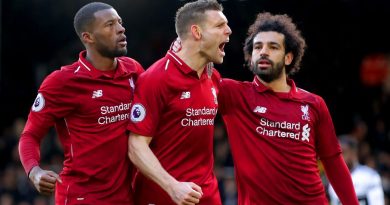 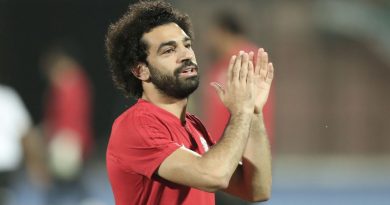