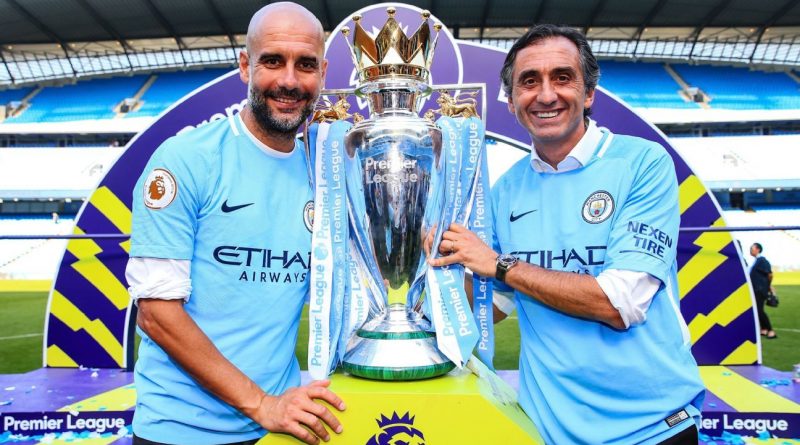 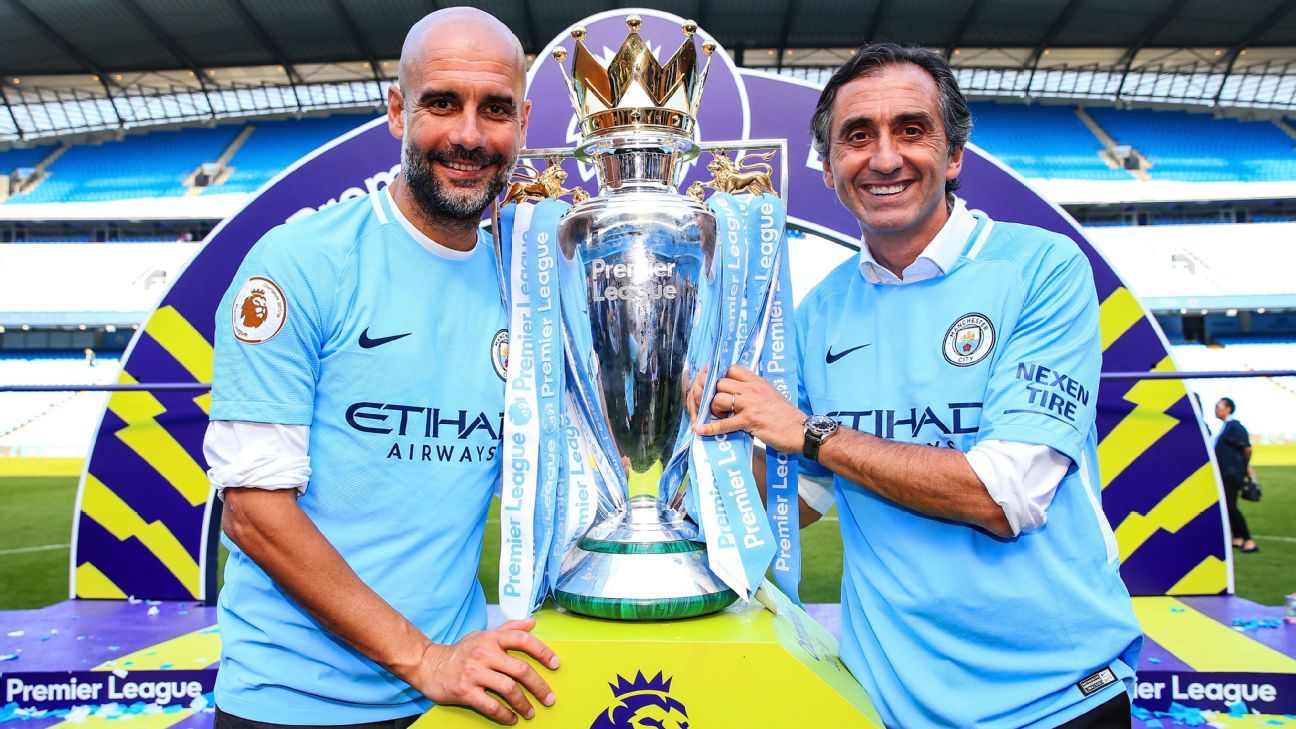 LONDON — Manchester City can emulate Barcelona’s level of dominance under Pep Guardiola in the next few years if they keep the core of their team together, according to former City defender Bacary Sagna.

Guardiola led City to the Premier League title in historic fashion this season, breaking competition records for most points, most wins, most goals scored, biggest margin of victory and biggest goal difference — though they exited the Champions League at the quarterfinal stage to Liverpool.

Sagna, who played under Guardiola for one year before being released in the summer of 2017, believes it is only a matter of time before City make their presence felt in Europe in a similar manner to the great Barcelona teams that won the Champions League in 2009 and 2011.

“They’re going to be flying in the next five years, because all of them are 22, 23 years old,” the Frenchman told ESPN FC at the launch of Primetag, a digital tool that offers players, teams, brands and media a new way to utilise social media information.

Sagna added that he saw the foundations for City’s domestic achievements being laid by the former Bayern Munich and Barcelona boss last season, though he admitted the players’ execution of the system fell short in key moments that undermined their hopes of winning major silverware.

“The previous season we had a good team, we were really strong, but we missed a little bit of attitude, of desire on the pitch. This season you notice the team was like sharks. That’s what they called themselves and they were, because they reached 100 points. They achieved great [things]. 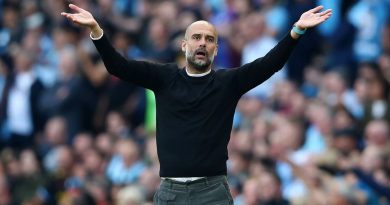 Aug 18, 2019 ayman022 Comments Off on Man City and Pep Guardiola denied by VAR again in frustrating draw vs. Tottenham 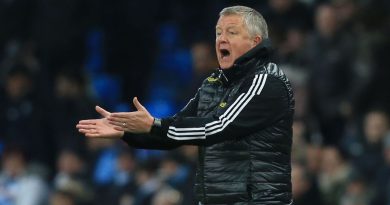 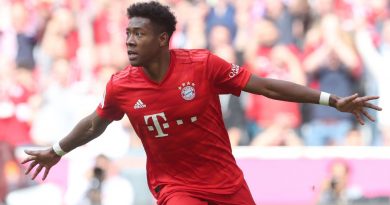 May 20, 2019 ayman022 Comments Off on Alaba’s title-winning showing tops Player Power Rankings ahead of Sterling